A cool thing about reading the news right now is that every time you read it you feel entitled to drink an entire liter of whisky because the world is terrifying. Thank goodness the International Rescue Committee is around to respond to the world’s worst humanitarian crises. This year, the organization’s Freedom Award Dinner honors benefactors Cliff and Laurel Asness and Ken and Vickie French, while prominent supporters of the organization like actress Piper Perabo are also slated to attend. Don’t worry—we’re sure they have hard liquor. Waldorf Astoria Hotel, 301 Park Avenue 6:30 p.m., invite only, rescue.org

Remember when Shake Shack changed its style of French fry and we were furious? New Yorkers really, really care about our junk food, and no one, not even nanny-staters like Michael Bloomberg, could stop us. Sir Kensington’s is having an exhibit to celebrate the frite in all of its many forms and iterations, featuring specimens from iconic New York eateries. You can champion your favorite and talk about the dark months when Danny Meyer thought skinny fries were a good idea. Sir Kensington’s, 168 Bowery, 5-10 p.m., invite only, open to the public starting November 7

Brevity, like lingerie, is the soul of warehouse sales. Gilt City’s event will be going on until November 8, but you’ll want to stop by early to sip cocktails and try on designer brands from fashion houses like Vera Wang and Zac Posen before they’re gone. Altman Building, 135 West 18th Street, $20, giltcity.com

The New Yorker isn’t just about fiction and acerbic movie reviews by Anthony Lane. It’s also about paintings! And photography! And sculptures! The New Yorker’s 9th Annual Passport event is your road map to a world of galleries. After getting your passport stamped at the Whitebox Art Center, you’ll be handed a custom-made “passport” and a map of galleries in the daylong excursion. Participating galleries include Callicoon Fine Arts, Room East, Salon 94 Bowery, and many more. At each gallery, your passport will be stamped with a miniature reproduction of an artwork. Following the tour, at 6 p.m. visitors can bid on a silent auction of the artists’ work at Dune Studios. And, on the off chance you have absolutely no interest in art whatsoever, there will also be nibbles curated by Smorgasburg. White Box Art Center, 329 Broome Street, 11 a.m.–6 p.m., $55 per ticket or $99 for two tickets, newyorkeronthetown.com

Have you been to see The Last Ship? It’s absolutely hilarious. Bluebloods who paid hundreds of dollars to sit in the orchestra of a Broadway show cheer over Marxist theory set to music. Sting’s musical is about a group of shipbuilders who band together to build one last ship after their shipyard goes out of business, just because they love building ships and it seems … it seems like a terrible plan, from any logical standpoint. They make a lot of declarative statements along the way—just as Sting is an “Englishman in New York,” they are shipbuilders in a small shipbuilding town. I have a lot of questions I’d like to ask Sting about it, and also, questions I’d like to ask  the audience members. Maybe this CultureHorde outing, where viewers have a chance to watch the play and then speak with Sting and producer Jeffrey Seller will be a chance to do so. I hope so, for I am a QUESTIONER IN NEW YORK. The Neil Simon Theatre, 250 West 52nd Street, 3 p.m., $199, culturehorde.com

Now that Wall Street is no longer occupied, its denizens are again free to rock out. The proceeds of the Wall Street Rocks concert, whichbenefits veterans, features artists like Warren Haynes from the Allman Bros and John Popper from Blues Traveler. It’s definitely the kind of event bankers can wear a four-in-hand, as opposed to a full Windsor. Wall Street Rocks, Highline Ballroom, 431 West 16th Street, 7 p.m., $15, wallstreetrocks.org

Do you need a new alligator clutch? God, who doesn’t? Good news! LJ Cross is opening its first stand-alone boutique and is hosting a champagne reception to preview it tonight. A portion of the proceeds will go toward benefiting the Parrish Art Museum in the Hamptons. LJ Cross, 994 Madison Avenue, 6-8 p.m., ljcrossny.com, invite only

The Society of Memorial Sloan Kettering Annual Associates Fall Party benefits the hospital’s pediatrics department and will feature a three-course dinner and dancing. Wedding gown designer Monique Lhuillier sponsors the event, so, even if women can’t break out her bridal gowns, the china and stemware should be really nice. The Four Seasons Restaurant, 99 East 52nd Street, 7 p.m., tickets start at $500, (212) 639-7972, mskcc.org 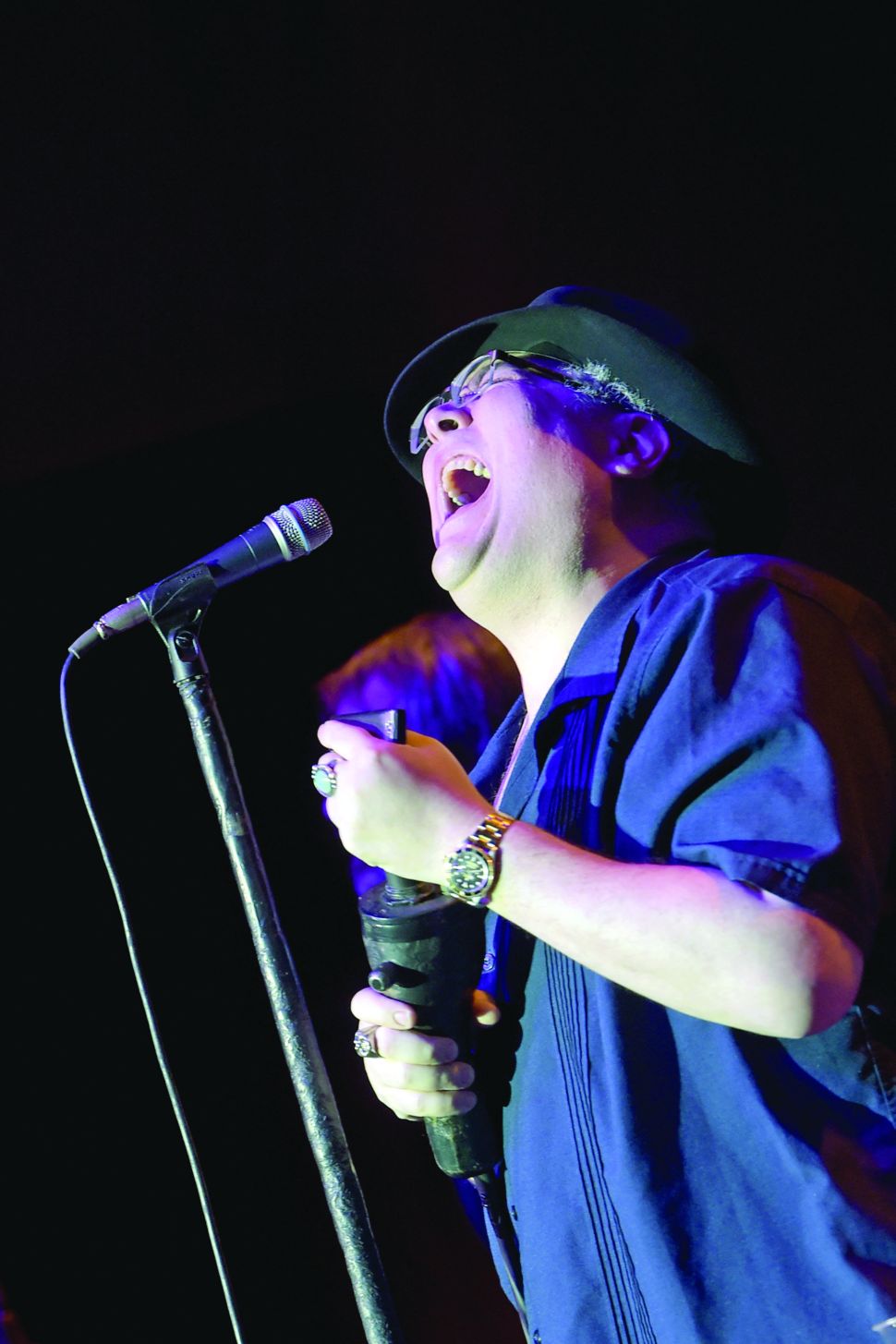