Updated below with a masterful response from Brax.me.

A couple of hours ago, we got off the phone with Robert Adams, Chief Operations Officer at Brax.me. The conversation went something like this:

“Mr. Adams, so great that we got ahold of you,” we said. “Don’t suppose you’ve checked your email?”

See, about an hour prior, Mr. Adams sent out an ill-fated pitch called “SOCIAL MEDIA PRIVACY RESTORED” — see what kind of start we’re off to here? The pitch says that Brax.Me “is the first anti-search engine optimization (SEO) proxy posting,” along with some more PR-speak about “content” that’d make your eyes glaze.

Trouble is, he put the email addresses of all 220 tech reporters on his list—some personal addresses, some dead accounts—right in the “To” field, without BCCing any of them. Yesterday, New York Observer’s former Editor in Chief Elizabeth Spiers published a vivid and thorough five-point list on exactly how not to pitch reporters. We modestly append this sixth item:

Do NOT mass-pitch reporters and fail to BCC.

Because what happened next was a shit-show. Every reporter on that list started receiving dozens of reply-alls as tech media ducked away from Twitter and WordPress for a moment to pile in on this absurd move.

Now yes, for us in tech press, it was a blast catching up before the holiday. We got to share GIFs, trade barbs and attempt to out-quip each other, while those who were feeling grumpy took to Twitter to subtweet us about how unfunny we all were. We found out who’s hiring, who’s pregnant and who’s already set up their email auto-reply for vacation. You, Mr. Adams, gave us this gift.

But. It also strikes at the heart of everything that we try to tell PR people about how not to pitch us: don’t send us garbage pitches, don’t send things out in blanket emails, don’t pitch people who would never take the story, and above all, if you’re going to break the rules and be a spammer, don’t be so fucking obvious about it.

Maybe it’s the case that the previously invisible Brax.Me was, for a day, on the tongues of the New York Times, Re/Code, TechCrunch, Gawker, Mashable, the Wall Street Journal, CNN, and Christ, every other tech blog you can name. But now you can be certain no one is taking that pitch, at risk of reigniting today’s tired joke.

No word since from Mr. Adams. We’ll update with comment if we hear back, or with additional congratulations if anyone else is pregnant.

Update: Today, Mr. Adams issued an apologetic email that is brilliantly self-effacing. It is a deft combination of apology, in-joke, guilt trip and pitch. Of course, it is sent to himself with the original participants BCC’d.

Take note, flacks of the world—this is how it’s done. Here it is in full:

My sincerest apologies for any inconvenience that my initial press release created. Obviously that was not my intent. It appears, though, that some of you had a ton of fun over the past few days. It is amazing how entertaining free-flowing comments are, even without a fancy user interface.

May I suggest that the “Tech Writers Hunger Games” continue in your private BraxRoom that we have created for you. Each of you by way of this email will receive a link that will take you directly into the Brax.Me Tech Writers Room after you sign up. There you may exercise your witty repertoire, lyrical skills and enjoy a few laughs with each other. All of your comments and posts are protected through the application and cannot be misappropriated or ever viewed by uninvited guests. Everything is ad-free, protected by AES 256 encryption and has a host of other features that makes this application the first of its kind. Yes, this is an attempt to have at least a few of you actually review the product. A lot of work and our kids’ college tuition went into it.

Yours faithfully awaiting “My Special Place in Hell”, 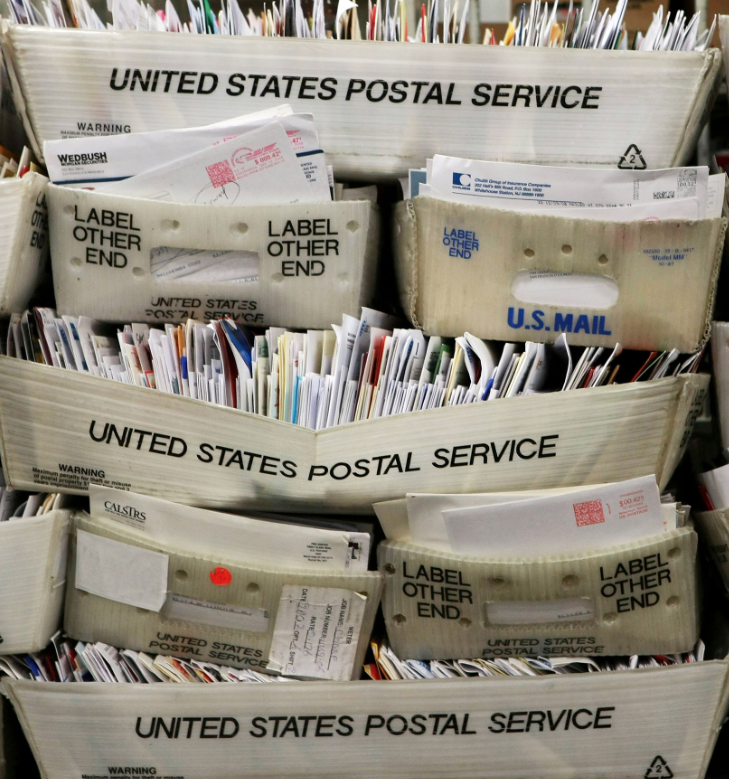