In our excitement over the prospect that our refrigerators will soon be able to order milk for us as soon as they know we’ve run out, we often forget about the darker side of the Internet of Things. Embedded systems promise convenience, but they can be hacked like any other computer, and though it sounds bad if someone can hack into and control our home appliances, consider that the Internet of Things also extends to our guided missiles and military command tech.

In response to possible cyber threats, the U.S. Navy has launched Task Force Cyber Awakening (TFCA), a team that will perform a sweeping audit of the Navy and determine how they can protect themselves from future cyber attacks.

“Recent real world events and attacks on our Navy systems make clear that the cyber threat is increasing,” The Office of the Deputy Chief of Naval Operations for Information Dominance, an agency that needs a renaming from the TFCA team, wrote in the Navy’s own IT publication. “Our current approach, which prioritizes modernization over sustainment, leaves us vulnerable.”

To translate, our military has been racing to make our military tech fresh and modern without making sure it’s actually stable against digital infiltration. Put another way, it’s easy to build a tall tower when you have no regard for how stable it is toward the base.

TFCA is an initiative from the ever-growing Information Dominance Corp, another department with a badass name that serves as an umbrella group with wide-reaching ability to oversee the Navy’s cyber warfare operations — an organization that is trying to grow to face what it considers the greatest threat to American security.

“We will have arrived [at our goal for cyber security] when we have our internal audience, the Information Dominance Corps, thinking of themselves as warfighters,” Vice Admiral Ted Branch told Federal News Radio in February. “And probably more importantly, when the rest of the guys, the kinetic guys, the trigger-pullers start thinking of the information dominance corps as warfighters, we’ll get there.”

Hopefully, they’ll earn that respect before we suffer our first first fatal cyber attack, rather than after. 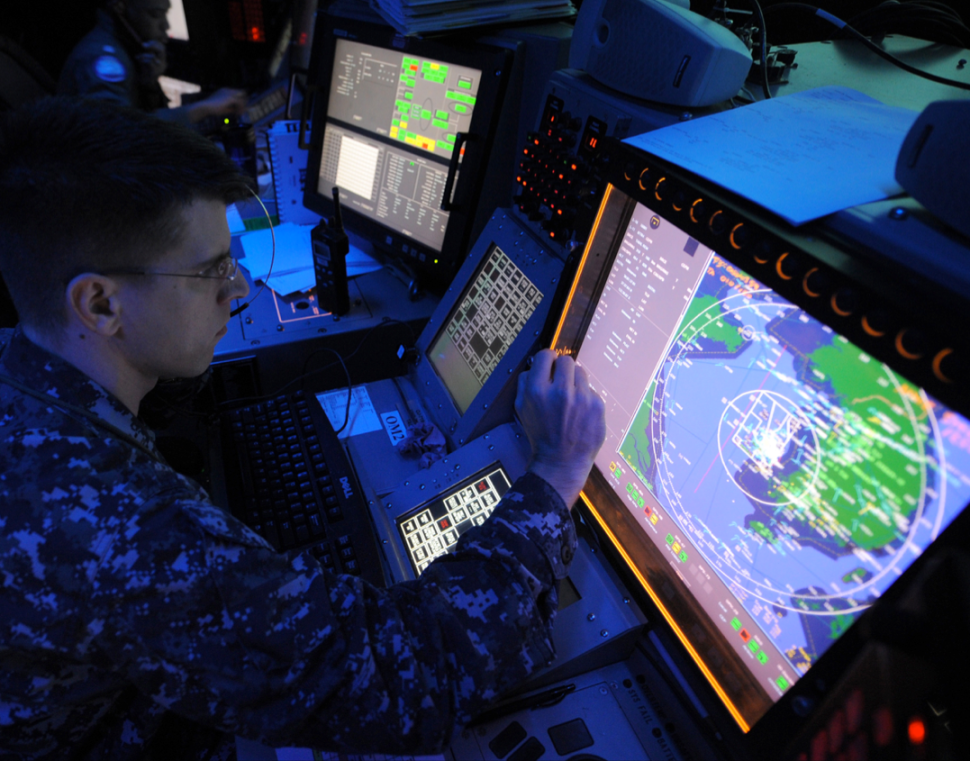