Uber has a #brand problem: everyone loves to use them, but they wreak havoc on local governments and piss off local taxi drivers everywhere they go. Now, you can hire a veritable tech PR army to deal with local squabbles and wars with other companies, but there’s one problem no flack is cut out to solve: a CEO who is an unsalvageable jerk.

In an expansive profile, San Francisco Magazine waxes skeptical over Uber CEO Travis Kalanick’s new attempts to shed his “asshole” image. The profile says that Mr. Kalanick is suddenly being more careful about his rhetoric, musing that during the interview, he was on his best behavior and was “dressed not like the slick cutthroat capitalist that many claim him to be, but like a dad.”

Good move, Travis! Dads are all the rage, who could hate you in those jeans?

The problem with this personal rebrand is that if you’ve read anything about Mr. Kalanick up to this point, it’s hard to think anything except that the guy is, well, kind of a terrible dick. This is a guy who brags about how Uber pisses both off local unions and gets him laid while running a brutal and secretive corporate culture.

Mr. Kalanick has been called a sociopath who seems to believe that the fact that people hate him is only evidence of how successful he is, and Betabeat has spoken with founders who have found his obsession with brutal success chilling. That’s to say nothing of Uber itself, which is one of the most controversial (and insanely lucrative) startups in recent memory.

From the San Francisco Magazine:

This parade of tragic events and embarrassing PR gaffes has been accompanied by an escalating crescendo of more fundamental complaints—from drivers angered by worsening terms of service and unsustainably low wages; from governments worried about public safety and shortfalls in insurance; from customers peeved by what some have called the price-gouging nature of the company’s supply and demand–based “surge pricing” model; and from a taxi industry that has watched in horror as it is inexorably dismantled.

Still, as the profile says, people love the service, and if there’s anything we know about tone-deaf tech companies, it takes more than insensitive rhetoric and competitive squabbles to actually hurt the company. 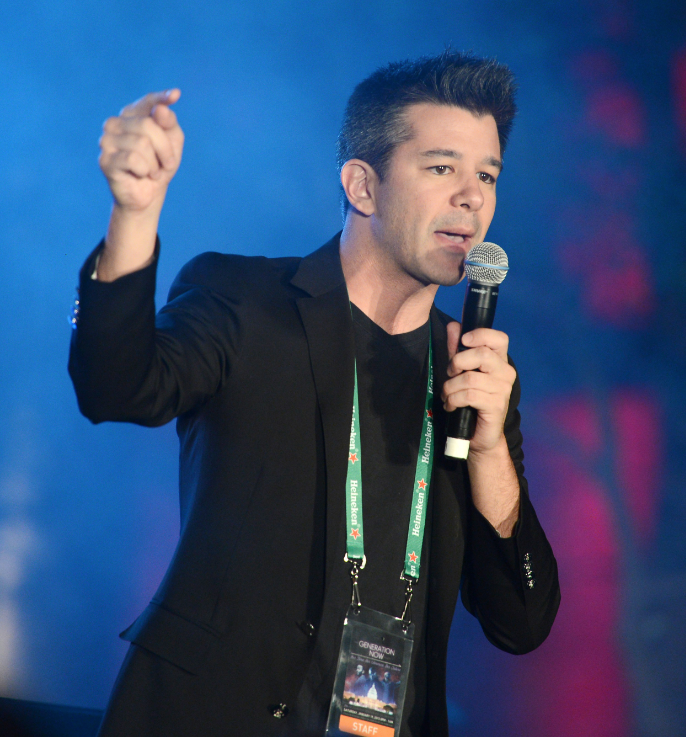