For a company that is struggling with its “asshole” public image, Uber has had a baaaad 24 hours.

A recap: At a private event, Uber Senior Vice President Emil Michael told Buzzfeed Editor in Chief Ben Smith that in order to deal with bad press, Uber could run opposition research secretly on contentious journalists, dox them, target their friends and family, and quietly expose the private details of their lives. Then, Mr. Michael said that Pando founder Sarah Lacy should be held responsible for sexual assault committed against women by cab drivers, all because she encouraged people to use Lyft for reasons of Uber’s (suddenly obvious) misogynistic corporate culture.

Just in the past hour or so, Mr. Kalanick took to Twitter to issue an apology, though it doesn’t look like Uber is going to be changing the way it does business. It’s nice to see that he’s taking personal accountability enough to issue the apology on his personal social accounts, but it doesn’t nearly approach the ideal move: giving those same journalists that his executive threatened more access to his typically opaque and shady company.

Oh yeah, and firing Emil Michael, immediately and without question. Let’s take a look at that apology:

1/ Emil's comments at the recent dinner party were terrible and do not represent the company.

Actually, he’s an SVP, his actions most definitely are representative of company leadership.

2/ His remarks showed a lack of leadership, a lack of humanity, and a departure from our values and ideals

Communications teams are about spin — this is an SVP talking about Uber’s hypothetical future approach in confidence to the wrong person. Try again.

4/ Instead, we should lead by inspiring our riders, our drivers and the public at large.

What does this have to do with anything? Sweet sentiment, but unless you’re a Chief Storytelling Officer, let’s get back around to the part about doxxing and harassing journalists.

8/ The burden is on us to show that, and until Emil’s comments we felt we were making positive steps along those lines

If you believe Uber is on the right track in terms of public image before today, you are truly the only one who still thinks that.

9/ But I will personally commit to our riders, partners and the public that we are up to the challenge

11/ And furthermore, I will do everything in my power towards the goal of earning that trust.

Vague. Name specific policy or personnel changes or admit that nothing is changing.

12/ I believe that folks who make mistakes can learn from them – myself included.

So wait, are you firing Emil Michael?

Ok, guess not, then…

13/ and last, I want to apologize to @sarahcuda

That’d be Sarah Lacy. We’ll update with her response — or additions to this tweetstorm — as they’re available. 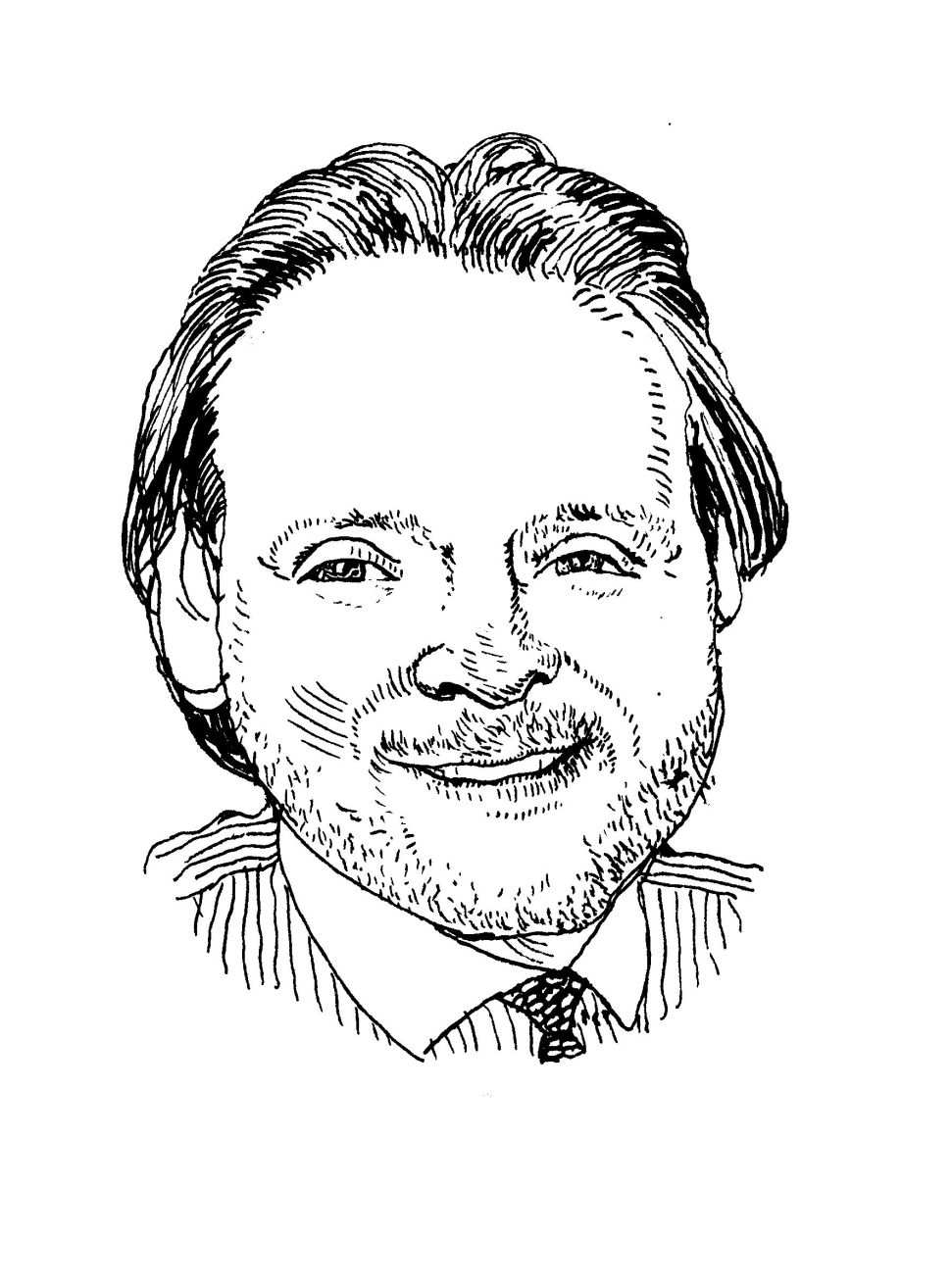