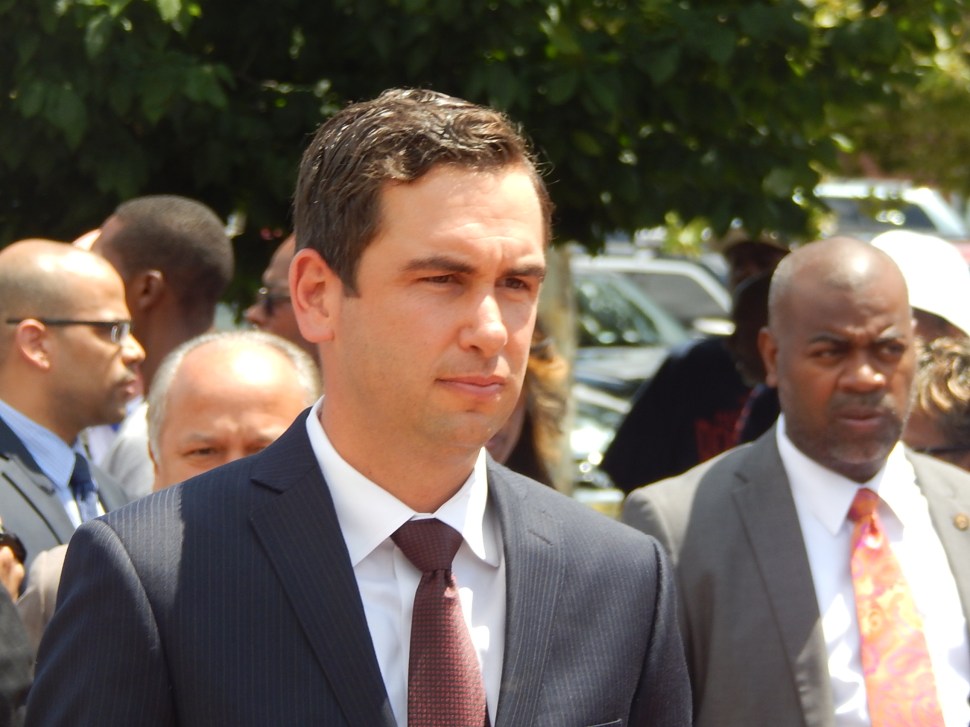 Jersey City mayor Steve Fulop, in an interview with PBS’ Steve Adubato posted to the TV and radio hosts’ Youtube page today, found himself wondering aloud — once again — about his future political ambitions when asked if he’ll run for governor in 2017.

His answer is interesting.

At a recent recent Robert Wood Johnson ‘Culture of Health’ event held in Jersey City, Adubato asks Fulop: “You ever think about running for governor?”

“You’ve never been asked that before?,” Adubato says.

“You’ve been asked that a million times!,” Adubato argues. 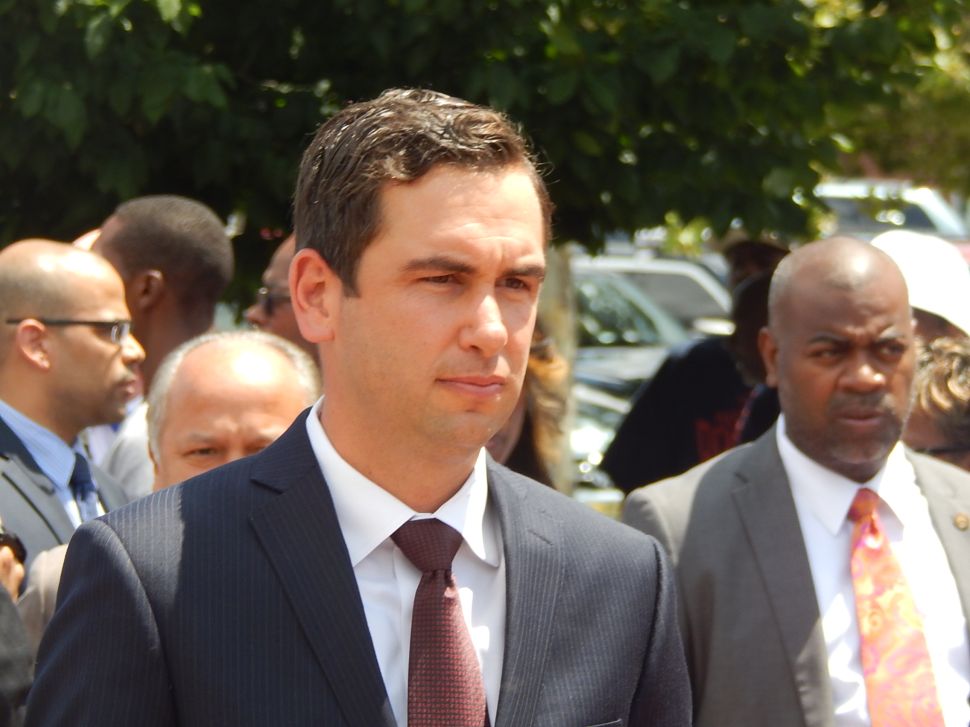