“Bonnie Watson Coleman made history as the first African American woman to be elected to Congress from New Jersey in the state’s history as well as the first woman in more than a decade,” said Sweeney. “Congresswoman –elect Watson Coleman will be a passionate advocate for social and economic opportunity for everyone.” 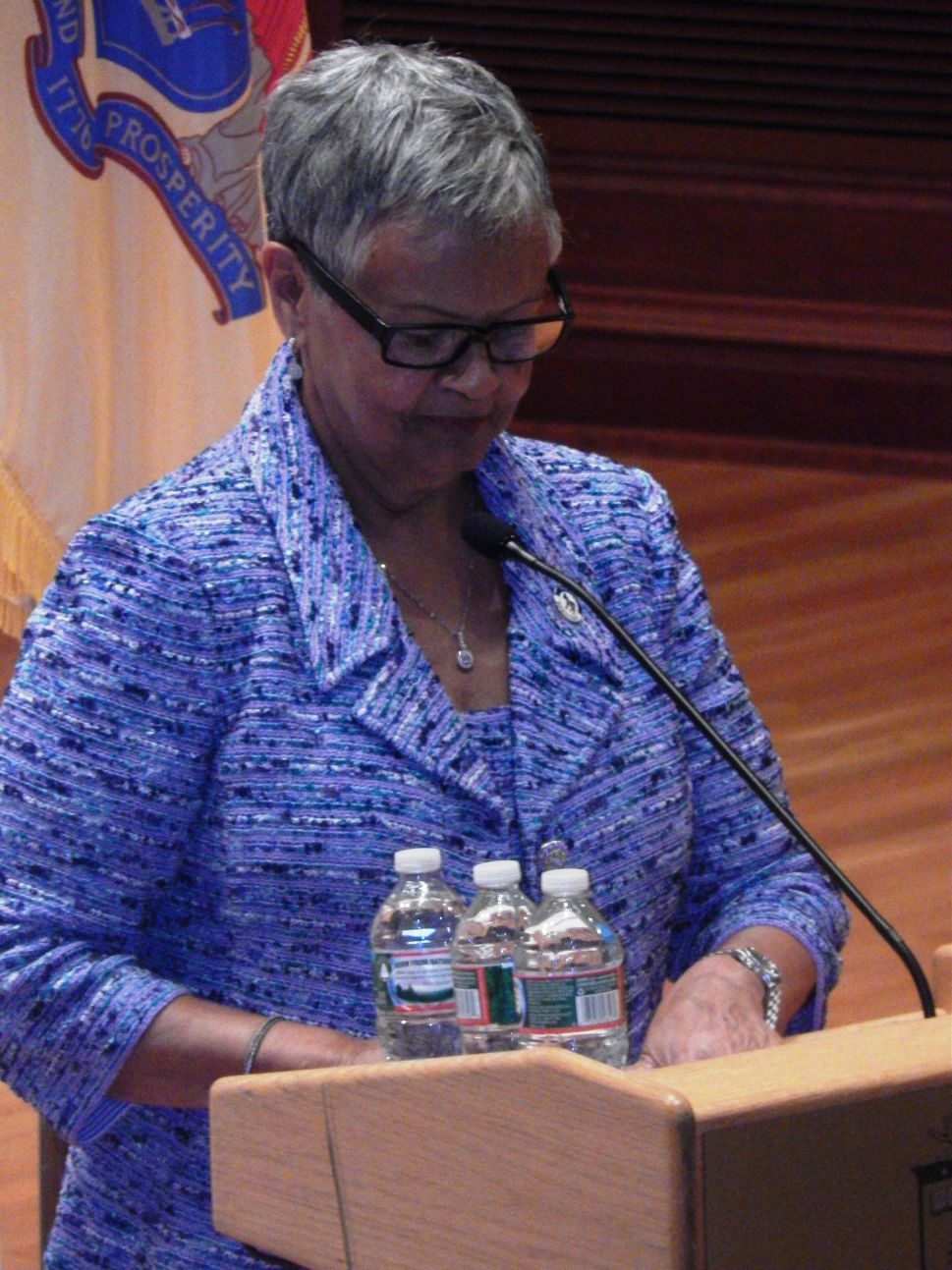