Lone wolf terrorist plots are being perpetrated all across the world. The terrorist perpetrators have successfully attacked the heart of the West.  Lone wolves have targeted London, Paris, Brussels, Antwerp, Washington DC, Jerusalem — and yes — New York City.

We have been warned.  As he pranced out of a United States prison in Iraq, ISIS leader Abu Bakr al Baghdadi announced that he was going to attack NYC.  His exact and very chilling words were “See you in New York.”  ISIS leaders have been frequently quoted saying that they have brothers in arms in New York ready to pounce.  Their social media is rife with request for followers to strike Times Square.  On May 1, 2010, even before these warnings, a lone wolf parked a car filled with a propane gas canister and fireworks near Times Square intending to blow it sky high.  Thankfully, the car was discovered before it exploded.
It should not have come as a complete surprise when, in October, a NewYorker named Zale Thompson, a convert to Islam who renamed himself Zaim Farouq Abdul-Malik, attacked a group of NYPD cops with a hatchet as they were on patrol in a subway station.  Thompson’s Facebook page clearly shows that he was engaged with Islamic radical ideas.

The lone wolf attack is here to stay.

Many people, most of whom should know better, have declared that it is impossible to defend against the lone wolf terrorist. Wrong. It just requires different defense tools.  We must clearly analyze the lone wolf phenomenon and create a set of appropriate responses.  Every place is different and every venue has its own unique issues, but certain principles can be applied universally in the fight against lone wolf terrorists.

In the long run the best tool with which to combat the lone wolf is to change the political atmosphere and create a sense of trust and economic hope.  Accomplishing that is as difficult as it sounds, but it is essential. When political and economic issues improve there will be less interest in terror.

It cannot happen overnight.  It will take a very long time, but I am convinced that it is the way to go.  There is truth in the famous quote by Adam Smith who, when speaking about micro-economics, said: “A rising tide lifts all boats.”  When people are more comfortable and when they have economic opportunities they are less likely to become terrorists.  There will always be extremists – but in a hope-infused political environment the masses will help to suppress extremists and will marginalize them by forcing them underground.

Almost all the lone wolves we have encountered of late are both religiously and politically connected. That nexus needs to be identified. The lone wolves are being energized by local and international charismatic leaders and or preachers.  The nexus that brings them together needs to be monitored on the web and monitored through real intel on the ground.  Governments, locally and nationally, must monitor who is paying attention to which leaders and who is sharing information about their speeches locally.  That is
critical.

There needs to be an increase the number of agents working in those communities and neighborhoods from which the terrorists come. Lone wolves do not come ex nihilo, They come from an environment saturated in this hatred.  Identify the environments, monitor them and then shut them down.  Arrest agitators and arrest leaders who preach
and write and support terror. Stop local religious and political leaders who inspire the terrorists.

Lone wolves often set their sights on soft targets. Strengthening and utilizing local community volunteer resources and the civil guard will increase the numbers of alert and trained personnel and assist in protecting local communities. There are many resources that can be tapped locally – this is not a call for vigilantism. It requires recruitment training.  Local people want to contribute their time and energy to protect their communities.  And local people know their community better than anyone else, they can see in advance when something is amiss and when someone is out of place or even when someone is stepping out of the normal step.

Finally, there needs to be an increased number of NYPD police in locations, such as malls, that are high risk and in communities that foment terror. An increased presence is one of the best ways to deter all forms if terror, including lone wolf terror.  There is no substitute for police presence in high target areas.

All of these anti-terror tactics must be used.  No one tactic alone will combat the rising wave of lone wolf terrorist attacks.  Lone wolves can be thwarted.  It will take time and concerted effort. It is time well spent and effort worth making. 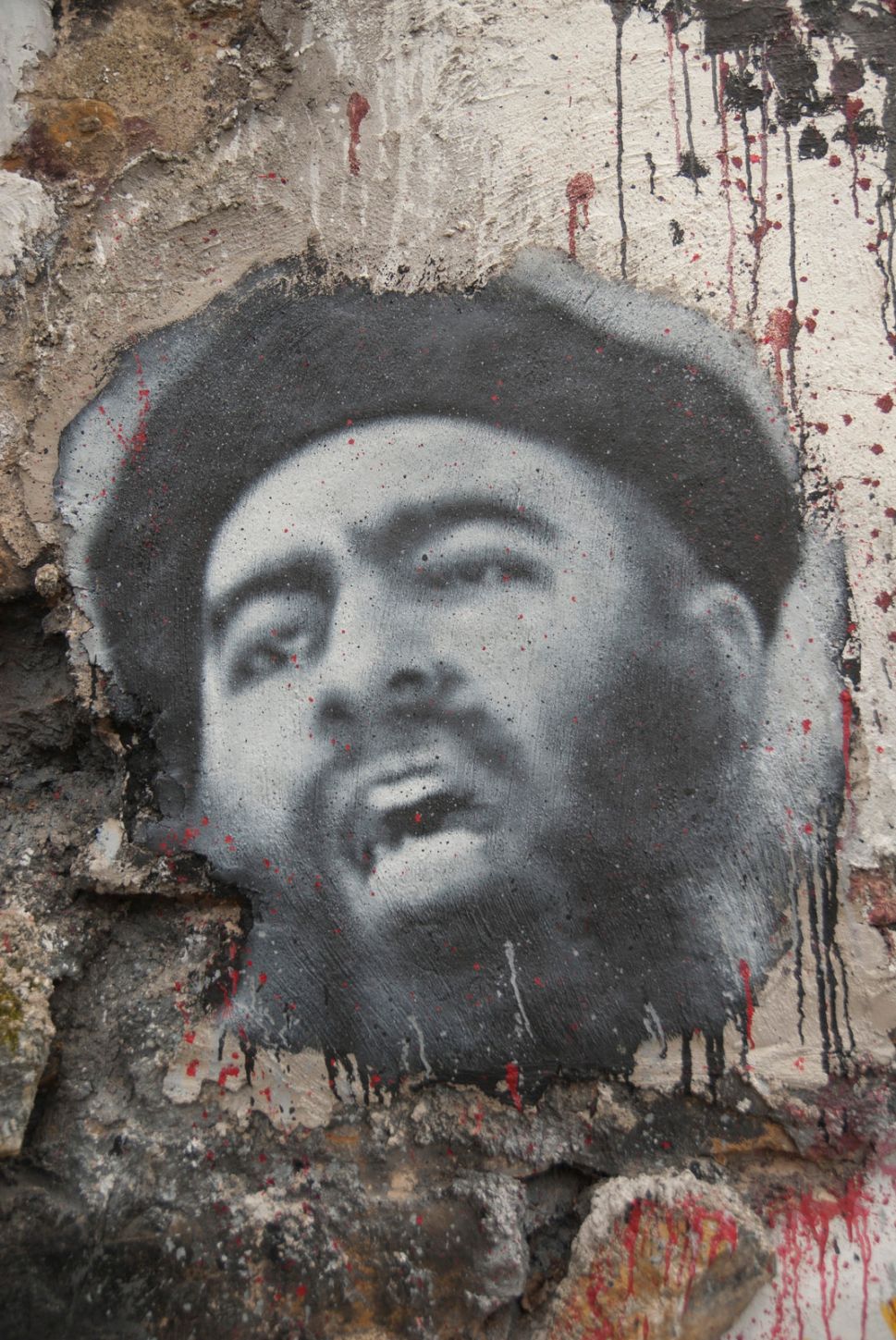