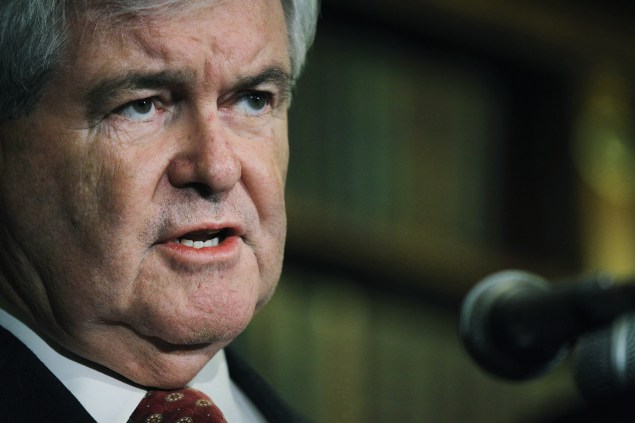 Election night was a very good night for Republicans, as they won control of the Senate, picked up seats in the House of Representatives and increased their strength in state houses across the country. While the scope of the Republican victory was impressive, the 2014 midterm election results actually look like most recent elections. They were dominated by national issues and personalities, something that was all but unimaginable a generation ago.

The biggest changes to the American political system during the last 20 years or so have not been new technology, nastier contests, the emergence of Super PACs or any of the other aspects of modern campaigns bemoaned by many critics. Using the latest technology, going negative, and spending freely are not new in politics. The biggest change to our political system is that control of at least one House of Congress is now up for grabs in almost every election, and because of that, every election is dominated by national issues.

Democratic control of the House during those years seemed like an immutable fact. Despite this, partisanship was often strong in those years, but rarely linked to what now would be thought of as ideology. The most intense fights, such as those over civil rights or the war in Vietnam, were often fought within the dominant Democratic Party rather than between the two parties. The spirit of Congressional elections during those years was best summed up by the oft-repeated maxim of Tip O’Neill’s, who served as Speaker of the House from 1977-1987, “All politics are local.”

Enter Newt Gingrich, stage far right. In 1994, Mr. Gingrich orchestrated a Republican takeover of the House for the first time in 40 years. Significantly, he did this not by supporting Republicans running different local races, but by unifying GOP candidates behind a single marketable platform called the “Contract with America.”

Beginning in 1994, Republicans have controlled the House for all but two sessions, but because the party never attained margins comparable to what the Democrats had for most of the 1960s – 1980s, the possibility of control of the House flipping parties is now a regular part of the political environment. That was not the case for the 40 years leading up to 1994.

Since the Contract with America, all politics have not been local. On November 4, competitive races for Congress throughout the country were decided not because of the ability of incumbents to bring federal money home, but rather as a judgment of President Obama. Even in local contests, Democrats vilified Ted Cruz, President George W. Bush and Senator Mitch McConnell while Republicans slammed President Obama, Harry Reid or Nancy Pelosi at every opportunity. Thus, 1994 was a major partisan victory for the Republicans, but it was also a victory of national politics over local politics or, if you will, of Mr. Gingrich over Mr. O’Neill.

When the Republicans took control of the House in 1994, it also accelerated the resorting of party politics into more consistent ideological divisions. As politics became national, there was less political space for conservative southern Democrats who had helped keep their party—and its frequently liberal leaders—in the majority for decades, or for northern liberal Republicans who were not comfortable with the ideology of  Mr. Gingrich and his ilk.

As every election became a national one, it became clearer that the most important vote each Representative would cast would be the first one—choosing the congressional leadership. This led the public to increasingly view their local vote as a means to a national end—control of Congress. When every election is about control of Congress, conservatives are compelled to vote Republican and liberals for the Democrats, leading parties to regress to their ideological base. This, of course, has been nurtured by many partisan campaigns implicitly built around that idea.

For the last twenty years, the U.S. has been having highly ideological national elections every two years in a way that had not been the case for most of the previous 40 to 70 years. Many of the rules applied to Congress for most of the 20th century no longer apply; and in a real way the roots of this development can be traced back to Mr. Gingrich. 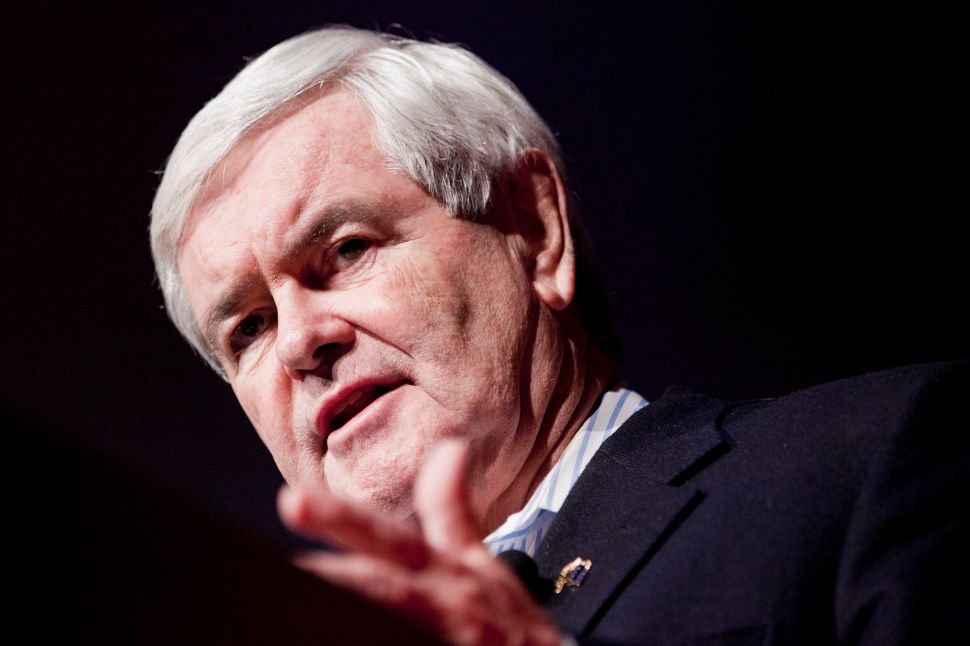