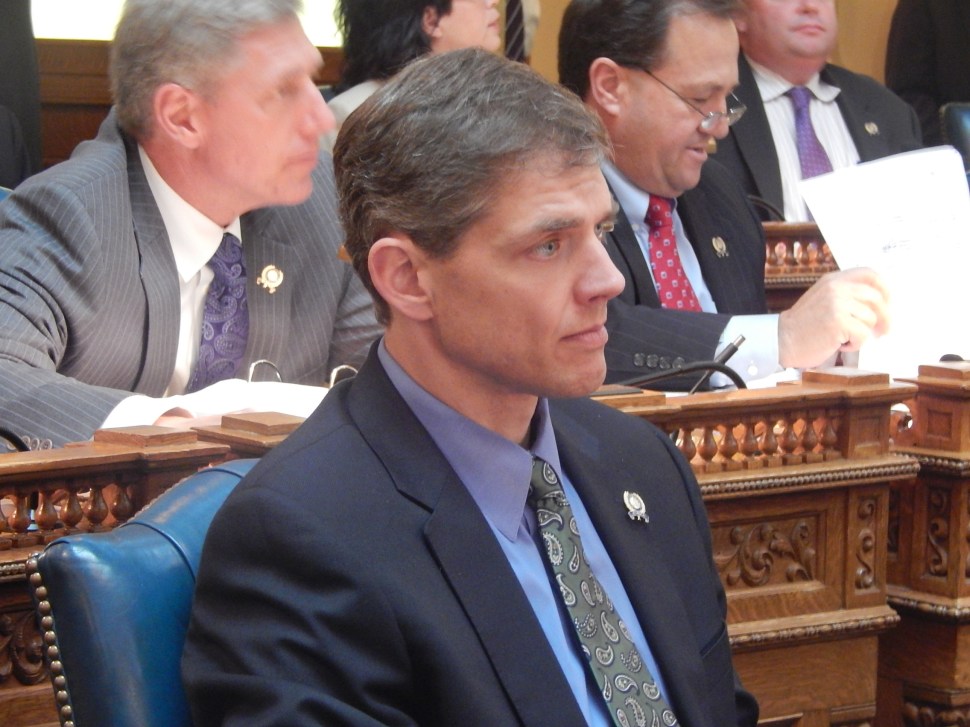 One Republican assemblyman is speaking out against a fellow caucus member for his support for and defense of a controversial aid in dying bill that passed narrowly through General Assembly earlier this week.

Assemblyman Jay Webber (R-26), a vocal opponent of A2270, a bill that allows terminally ill patients to end their lives by obtaining and self-administering lethal doses of medication from a doctor, released a statement decrying Assemblyman Jack Ciattarelli’s (R-16) defense of the legislation — particularly comments he made regarding the funding for physician-assisted suicides.

“The notion that taxpayers are better off paying some people to commit suicide because it’s cheaper than helping them live is kind of sick,” Webber responded shortly after PolitickerNJ reported on Cittarelli’s comments yesterday. “The problem with taxpayers’ funding assisted suicide is not the money it might cost, but that public funding forces millions of people to participate in something they find so objectionable.”

For context, the dispute began on Thursday, when Webber, during a heated debate over the bill before its passage on the floor of the Assembly, pointed out that the legislation included no prohibition on public funds being used in physician-assisted suicides. It was a point that the bill’s sponsor, Assemblyman John Burzichelli (D-3), responded to saying they chose to leave it out of the bill and leave it up to the decision of those in the medical establishment.

But Webber’s question later drew the ire of Ciattarelli, who — speaking to PolitickerNJ about his vote in a phone interview yesterday — called it “unfair and invalid.” Ciattarelli sharply criticized Webber over the comments, arguing that any added cost a terminally-ill patient on Medicaid might incur would be “minimal” compared to the cost of treatment that patient likely already required over the course of their illness.

The bill passed the Assembly 41-31, and hinged in the final moments leading up to the vote on support from four lone Republicans — Ciattarelli being one of them. 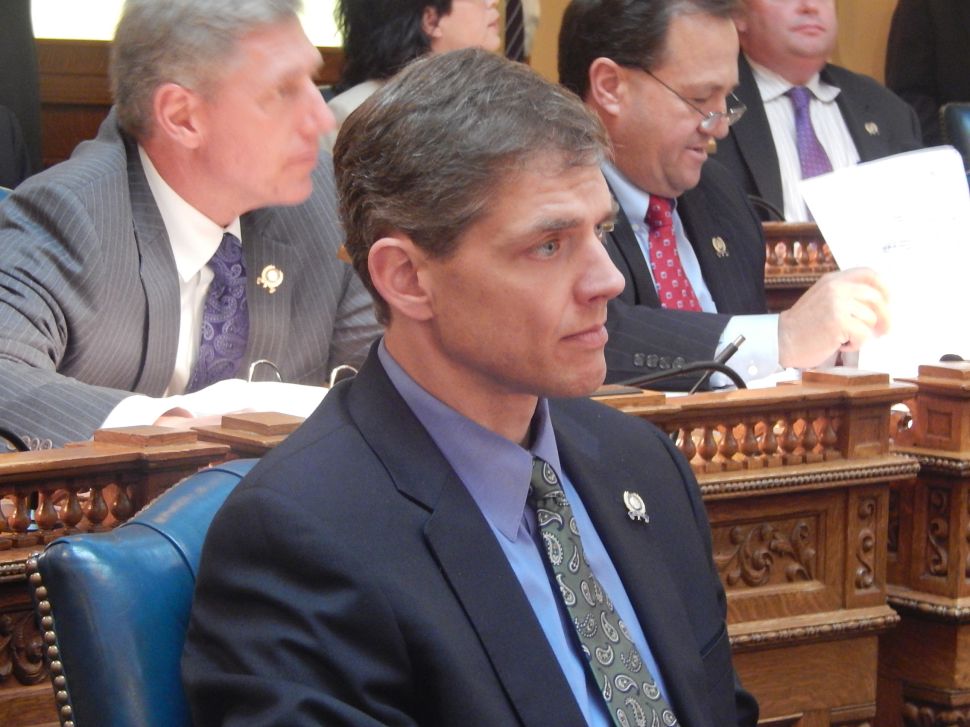