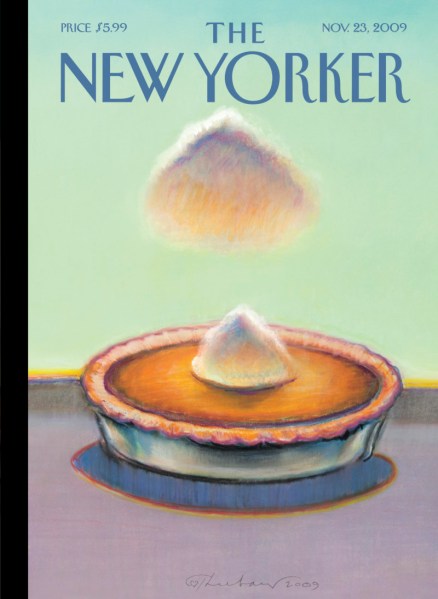 Welcome to our new feature, “Weekend Read.” Each Friday, the Observer will suggest a long story to read.

Food is central to most holidays, but none more so than Thanksgiving. Sure, there are regional variations to the dinner, but the formula is pretty much the same. Americans consumed an estimated 46 million turkeys on the fourth Thursday of November in 2012, and there is no reason to think that the number was much different yesterday. Just think about it. It’s the one night a year when almost a whole country, regardless of religion, eats the same basic dinner just because that’s what we do on Thanksgiving.

So as the meal continues to digest and leftovers begin to be eaten, we recommend reading New Yorker writer Jane Kramer’s 2009 story about the many untraditional Thanksgiving meals she has cooked around the world. The piece culminates with Ms. Kramer’s ultimately successful struggle to create a Thanksgiving feast in August, in a small village in Italy:

Last summer, I decided to try an other Thanksgiving dinner in Italy. Don’t ask why I was even thinking about Thanksgiving—in Italy, in the heat, with a deadline looming and the garden outside my windows full of tomatoes, peppers, eggplant, zucchini, basil, garlic, arugula, baby lettuce, and a dozen other fresh, ripe, lovely Italian things that I can only dream about, at home in New York, in November.

It’s a lovely essay about food and place. And as last night fades to memory, we can’t help but feel a little melancholy about waiting a 364 days until next Thanksgiving. But there is solace in the idea that we don’t have to, that we can create a Thanksgiving feast whenever or wherever we feel like it. Just because. 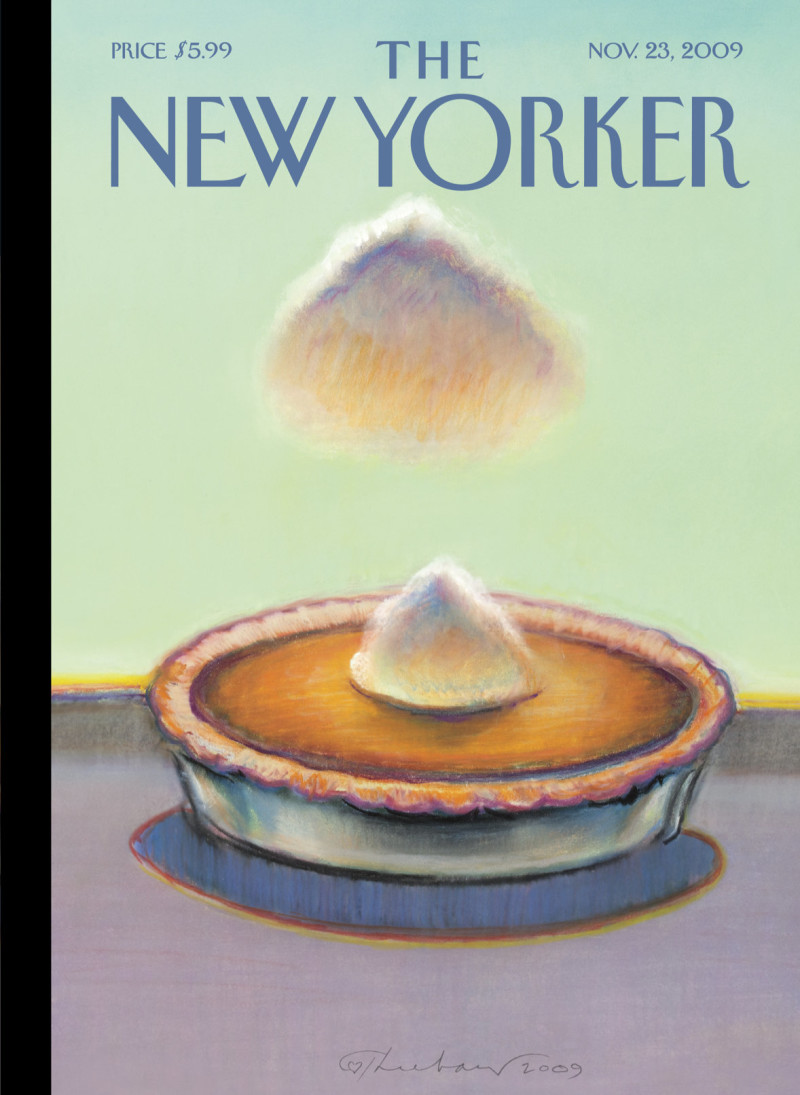