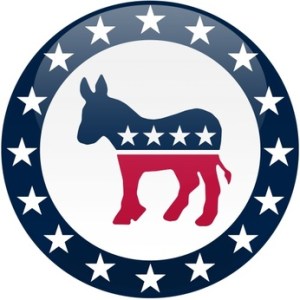 Although there are several races that still have not been called for any candidate, the networks have begun to call control of the US Senate for the Republicans. The Democrats are also expected to lose 10-12 seats in the House of Representatives.

Despite this, it is hard to characterize tonight as a thumpin’ or a shellackin’ comparable to 2006 or 2010. The Democrats will probably still have a respectable 46 seats in the Senate; and that number could conceivably go as high as 48. They also will probably lose some of those Senate seats, most notably North Carolina, by a narrow margin. Tonight has the feel of the arrival at the inevitable end of a political road, rather than a resounding rebuke at the hands of the voters. The Democrats will emerge from this election defeated and tired, but not broken or embarrassed.

This election is not one of those events like 2006 was for the Republicans that led them to question everything, but it also cannot possibly fill Democrats with confidence about the future. The Republican victory tonight is, to some extent, due to dissatisfaction with President Obama, but that is kind of natural at this point in an eight-year presidency. Despite this, the fervent anger over a specific policy, such as the Affordable Care Act a few years ago or the war in Iraq in 2006, has been absent from this election.

For the Democrats, and to a lesser extent the Republicans, this election is something of a political Rorschach test, where different people can see what they want. Supporters of Hillary Clinton will see it as a personal defeat for President Obama, but not a strong show of confidence for the Republicans. Progressive Democrats will point to the defeat of numerous moderate Democrats as evidence that their Party needs to move to the left. Supporters of President Obama will attribute this defeat to the President not being on the ballot and to midterm turnout being less favorable to the Democrats. None of these people will be right, but all will be able to make a good argument. Resolving those arguments and making sense of tonight, however, will be necessary for the post-Obama Democratic Party, something that effectively began tonight, to move forward. 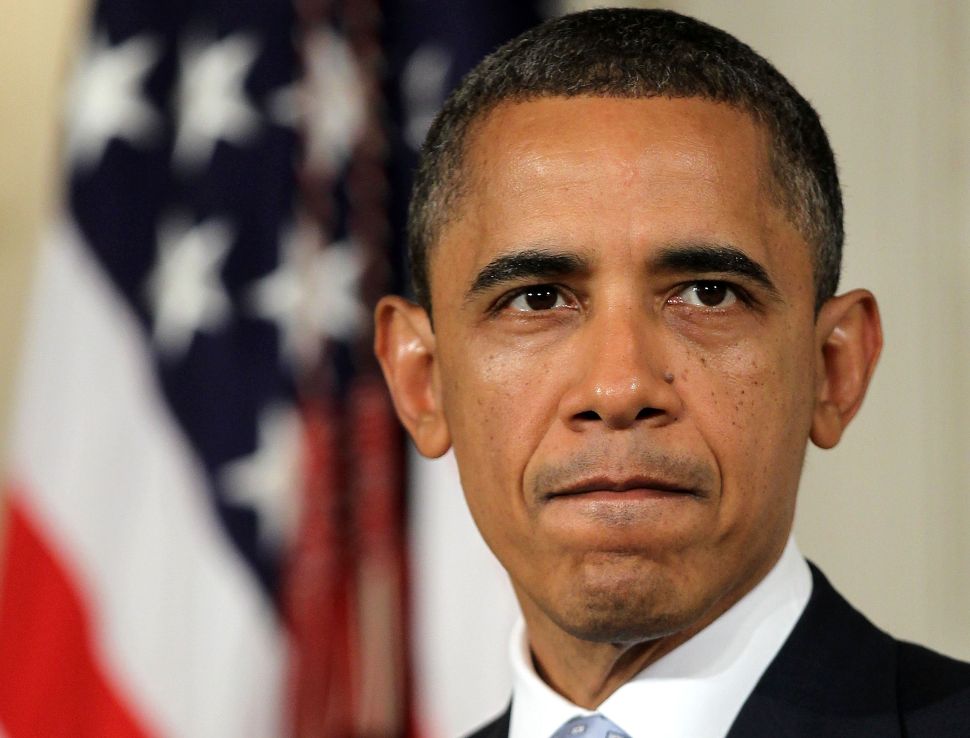