If your partner’s alarm goes off at 4 a.m., you won’t hear it! (Kickstarter)

The Kickstarter campaign’s been up for less than a week, but these smart earplugs have already almost doubled their $100,000 fundraising goal.

Created by three engineers at UCSD, “Hush” are purportedly the “world’s first smart earplugs.” With 28 days remaining in Hush’s Kickstarter campaign, the gadget has already raked in $195,003 at the time of publication.

As the campaign page explains, the earplugs sync up with the Hush app on your smartphone, which lets you customize what you hear as you sleep.

For example, you can use the app to set an alarm; when it goes off, only you — the wearer of the ear plugs — will hear it. It’s a nifty feature for couples who need to wake up at odd hours for work (of course, you’ll still probably wake your BF up as you crash around your room getting ready, but at least they won’t be jolted awake by your annoying alarm).

The app also comes with a number of “soothing sounds” to pump through your ear plugs; that way, you can enjoy the benefits of white noise without having to bother your partner with the sounds of “rainfall” or “babbling brook.”

Finally, Hush lets you control which smartphone notifications make it through to your precious ears. You could make it so that you only were awoken, for instance, by calls from specific contacts.

The creators even claim the earplugs are comfortable to sleep with, writing on their site that they “examined all the different earplugs available, consulted a number of audiologists, and have engineered a combination of shape and material that goes unnoticed throughout the night.”

We’d still have to test it out to believe it. 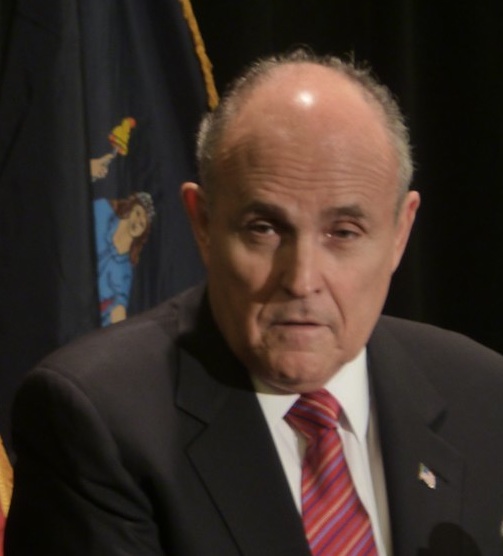