“He once told me that he cooked a cat with a priest in Milan,” says writer Dodi Kazanjian, at the start of the trailer for “Maurizio Cattelan: The Movie.” “I asked him if he ate it, and he said he did.”

And then she makes a pained face.

And so begins the trailer for a documentary about the 54-year-old Italian artist, who is now retired. That’s right: Remember when Maurizio Cattelan hung all of his art from the rotunda of the Guggenheim and then promptly retired? Well, yes, but he hasn’t exactly disappeared. Just last weekend, he stepped on my colleague’s foot at a party! Plus, he’s got a survey opening this week, “Cosa Nostra,” at both S|2 and Venus Over Manhattan. The former opens Thursday and the latter opens Friday.

So this trailer’s kind of a hoot. Basically, a few art world luminaries talk about how polarizing he is, or how strange he is, as some whimsical electronica bubbles in the background. You see his wild and crazy retrospective at the Guggenheim get raised to the rafters. And, at the end, there are some anonymous quotes from people who presumably have test-screened the film. The last one reads “Well, that is 95 minutes I’ll never get back.”

Watch the trailer below. “Maurizio Cattelan: The Movie” opens Summer 2015. 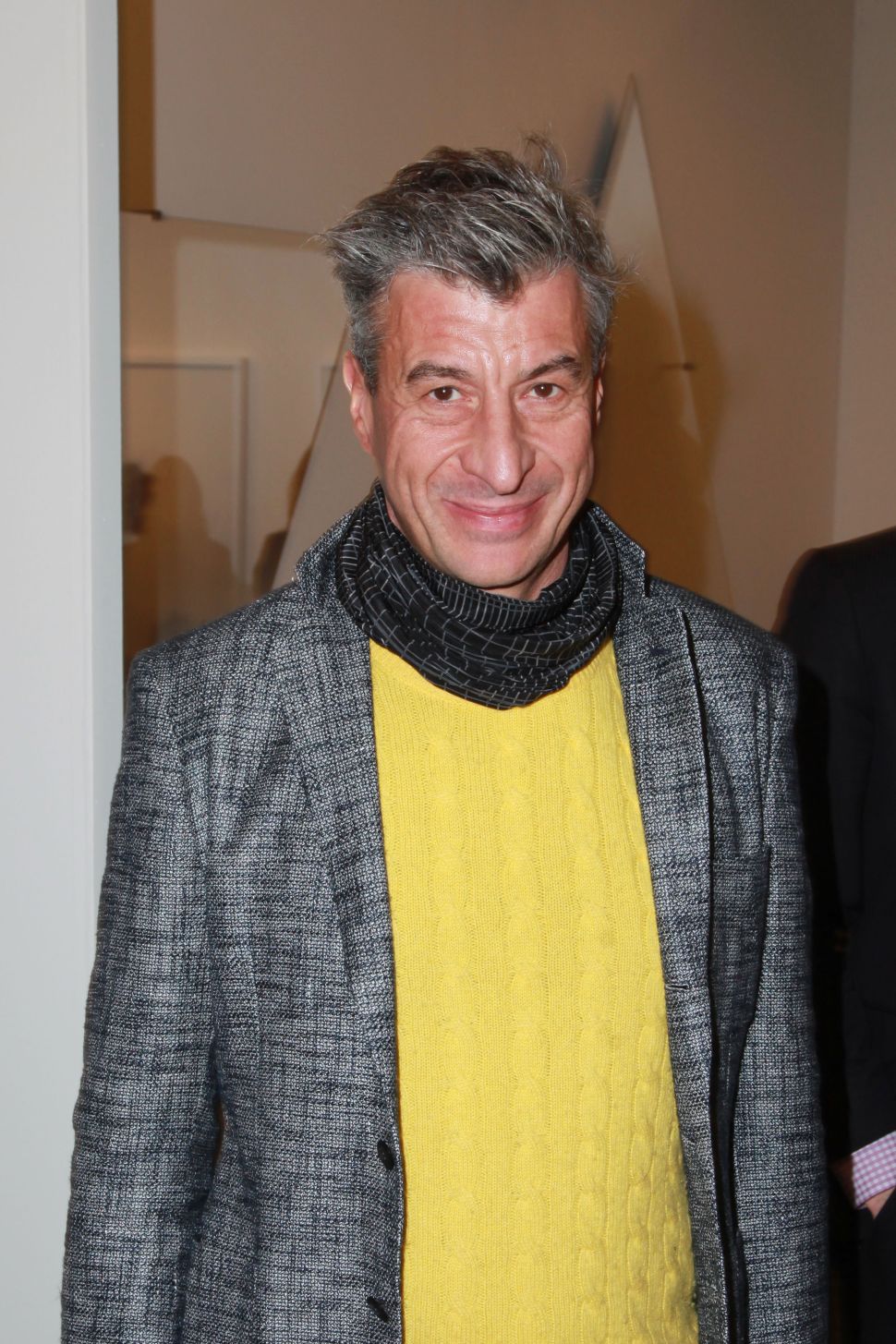