An Alberto Giacometti sculpture sold to Greenwich, Conn. hedge funder Steve Cohen for $109.6 million in November of this year, but it was far from the only eye-popping price set at auction. Here, a look at some others.

An auction record was set for Scottish artist Peter Doig when his Country-rock (wing mirror) sold for $14.4 million at Christie’s in London. He’s colllected by both Russian oligarchs and the Museum of Modern Art.

One of the top prices achieved in an online sale was $905,000 for a Richard Serra painting, Pamuk, offered during the May New York sales week of Post-War & Contemporary art at Christie’s. The painting received bids from eight collectors, the auctioneer reported.

Handwritten song lyrics by Bob Dylan sold for $2 million.  Dylan’sl lyrics for the 1965 hit “Like A Rolling Stone,” which was named by Rolling Stone Magazine as the greatest of 500 greatest songs of all time, went on the block at Sotheby’s.

A 14-inch high Francis Bacon painting of his friend, Lucian Freud, which had been owned by Roald Dahl, roared to $19 million. Bacons sold for more in 2014 but probably not per square inch.

The Graff Ruby, named for and by its owner Laurence Graff, set a record for a Burmese ruby at $9.2 million.

The original artwork for the first appearance of the Xmen’s Wolverine, by artists Herb Trimpe and Jack Abel, in the Incredible Hulk #180 (1974) tied a record for any comic book page at $657,250 at Heritage Auctions in Dallas. 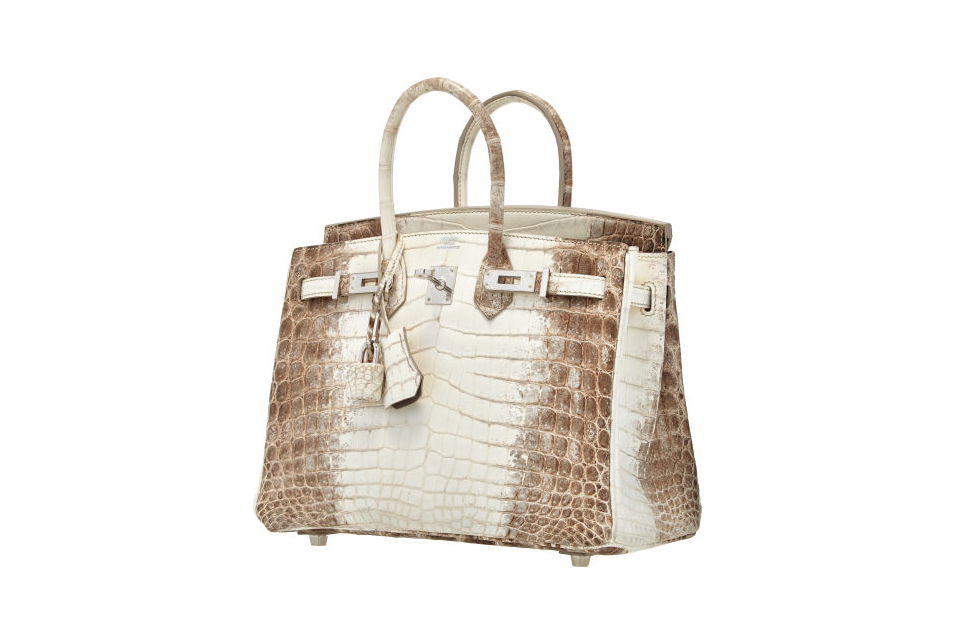