Goldman Sachs said bitcoin is not a real currency. Warren Buffett called it “a mirage.” But 50 Cent? To Fiddy, bitcoin is just another word for cash.

When Curtis “50 Cent” Jackson was on Late Night with Seth Meyers last night, Mr. Meyers asked him about why he chose to make Animal Ambition, the latest 50 Cent album, available for purchase with bitcoin.

“All money is money,” Mr. Jackson said, which could either be seen as a lucid indictment of crypto-critics who question the validity of bitcoin’s value, or just some hardcore gangster shit to say.

When asked if he was happy how his sales went Fiddy told Mr. Meyers:

I accepted the online change early on. A lot of my peers were resisting it because it made them feel normal, like everybody else was doing it. So I was like, ‘Naw, I don’t do that, I’m a star.’ They should feel that point, like when people are outside and you’re in the house, there’s so many people out there. And then I’m like, ‘You might be inside hiding, but there’s nobody outside no more.’ I don’t want to be the guy inside hiding when there’s nobody outside anymore.

Nobody knows how much Mr. Jackson made from bitcoin transactions, but BitPay, the service that he used to handle the payments, says that bitcoin enthusiasts are right in 50 Cent’s target demographic, and beyond the “all money is money” philosophy of market economics, there are plenty of perfectly good reasons to adopt bitcoin.

“The bitcoin community is also an untapped market ready to spend their money,” Stephanie Wargo, VP of Marketing at BitPay, told Betabeat back when Mr. Jackson first dropped the album. “Accepting bitcoin is a great business decision for a popular and independent hip-hop artist such as 50 Cent.”

Here’s the (generally terrible) interview below—skip to about 3:30 for 50’s comments on bitcoin: 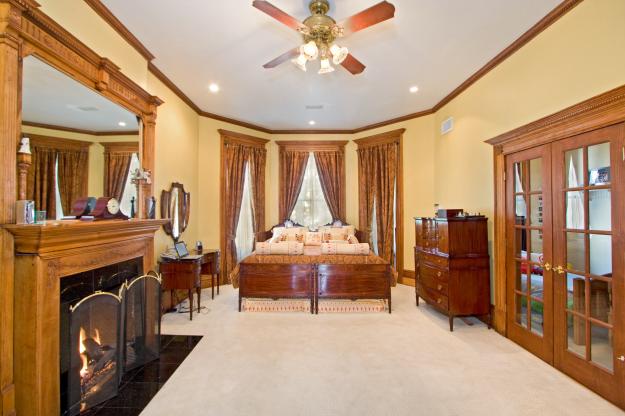