Earlier this week, the Landmarks Preservation Commission announced a plan to remove 96 potential landmarks from its consideration, proposing to withdraw its protection and oversight from more than 100 structures, ranging from the little known (the Excelsior Power Company Building on Gold Street in Manhattan) to the beloved (Green-Wood Cemetery in Brooklyn, the Pepsi-Cola sign in Long Island City). The purge, which would be sweeping and total, eliminating any proposed landmarks that have been unactive and under consideration since 2010 or earlier, is up for a commission vote on December 9 and would, if adopted, endanger a number of deserving landmarks.

“This is all about clearing out projects that are not active so we can focus on ones that are,” LPC chairwoman Meenakshi Srinivasan told The Times earlier this week. Mayoral spokesperson Wiley Norvell has, meanwhile, referred to the purge as “cleaning up that backlog,” to “ensure the LPC can much more effectively fulfill its mission.”

But the painstaking process of assessing a building or district’s historic merits is the LPC’s mission and making calls on the most complicated  and long-lingering proposals should be a top priority of the commission. (Nor is it clear how applications that have been inactive for at least five years are really gumming up the works.)

Especially because every item that is calendared has been deemed by the LPC to have merit. (Calendaring occurs after the commission finds an application deserving of more careful consideration.) As the LPC writes in its own proposal, the “action is without reference to merit, and does not prevent the Commission from re-calendaring these buildings and sites in the future.”

But in forcing preservations to reapply, the commission is basically shifting the burden of the backlog onto the community, refusing to contend with its own dusty files or the procedural and policy issues that caused them in the first place. The commissioner has said she wants to streamline the process, but there’s no reason that streamlining and working through the backlog need to be mutually exclusive. In fact, they’re complementary.

Backlog is a serious consideration for any agency, business or individual, but the task of any incoming leader who takes the role of his or her agency seriously is to investigate how the backlog came to be and to develop a plan for working through it, rather than trying to dispose of evidence that it ever existed. In many other institutions, expunging a backlog is not even an option. What if the medical examiner’s office, the police or the district attorney simply decided that rather than formulating a plan to address the issue, they would simply wipe the slate clean?

Of course, a lost landmarking opportunity is not the same as an unprosecuted murder, but those appointed to the Landmarks commission serve with the understanding that they will take the agency’s role, as well as the efforts of countless residents, preservations and former commissioners who conducted the onerous research necessary to submit a landmarks application, seriously. Dismissing their work not only endangers those buildings, which are essentially protected from demolition by calendaring, but sends a message that landmarking is nice, but in the end, not necessary.

True, 26 of the properties have been under consideration since 1966—far too long, as almost everyone, from REBNY president Steve Spinola to the most ardent preservations, would agree. But the solution should be to reform the landmarking process, not to oust deserving properties from LPC protection, shifting the onus onto the public to decide which of the proposals are worthy or reapplication. (The move could also easily cause a glut of fresh applications that the LPC will have to contend with).

As The Times pointed out, there are any number of reasons why calendared items can linger, inactive for decades. In the past, the commission has been “loathe to designate properties against the objections of their owners.” Others, like many churches, sit in limbo because their owners do not have the financial wherewithal to keep their properties up to landmark standards. Sometimes, local politicians try to block the process because they feel that a landmark designation interferes with the neighborhood’s other needs.

The LPC chair was right to point out that there is “something problematic of having so many properties that we were just holding onto,” as she told the Times. But it’s the commission’s job to address both those ancient applications and the troublesome policies that led to their mothballed existence in the first place. 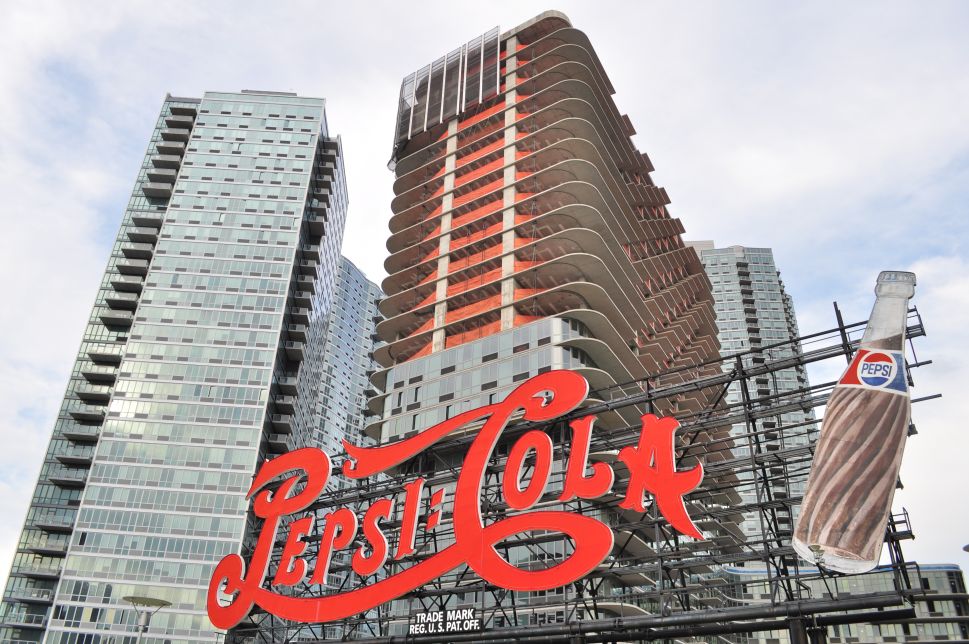