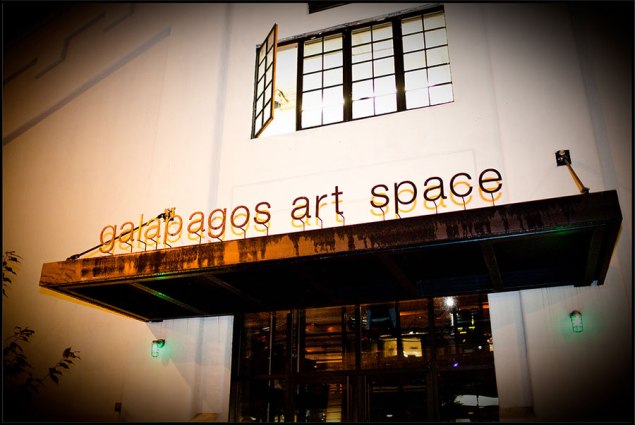 Galapagos, one of the original Williamsburg experimental art spaces, will pack up shop and head to Detroit, where it can inhabit a sweeping space for cheap and nurture a nascent scene. “A white-hot real estate market is burning through the affordable cultural habitat,” director Robert Elmes told The Times. “And it’s no longer a crisis, it’s a conclusion.” In other Williamsburg in Dead news, Scarlett Johansson and Jonah Hill performed at Vice’s 20th Anniversary party. [NYT]

Christie’s could be in for some major restructuring after Steven Murphy’s abrupt exit last week. [Bloomberg]

Larry Gagosian had a pretty good week. He sold some pretty pricy paintings in a matter of minutes, and then Thursday, word came in that Ron Perelman’s suit against him had been dismissed. No wonder Gogo looked so happy at the champagne party! The lawsuit related to a Jeff Koon’s work that Mr. Perelman said Mr. Gagosian had swindled him over. [Reuters]

Speaking of Koonsy, looks like he’s keeping himself busy designing book covers for celebrities. Next up is some inspirational tome from movie producer Brian Glazer, “A Curious Mind: The Secret to a Bigger Life.” Brian Glazer produced A Beautiful Mind, get it? They should have just gotten Russell Crowe to do the cover art. [Page Six]

Takashi Murakami on meeting Kanye West: “Kanye’s record label contacted me and said that he really liked a sculpture of mine—a woman with huge breasts. They asked if he could come to see it. It just so happened that the sculpture had just returned to the studio for repair. I said sure. Kanye came to the studio and stared at the sculpture, completely without words, just silently looking at it. I think he was moved by it, because he took hundreds of pictures with his digital camera.” [The New York Times Magazine]

And just for fun, and because it’s very, very cold up here in New York, here’s a big and beautiful and frivolous Art Basel Miami Beach street style slideshow from Style.com. Procrastinate away. [Style.com] 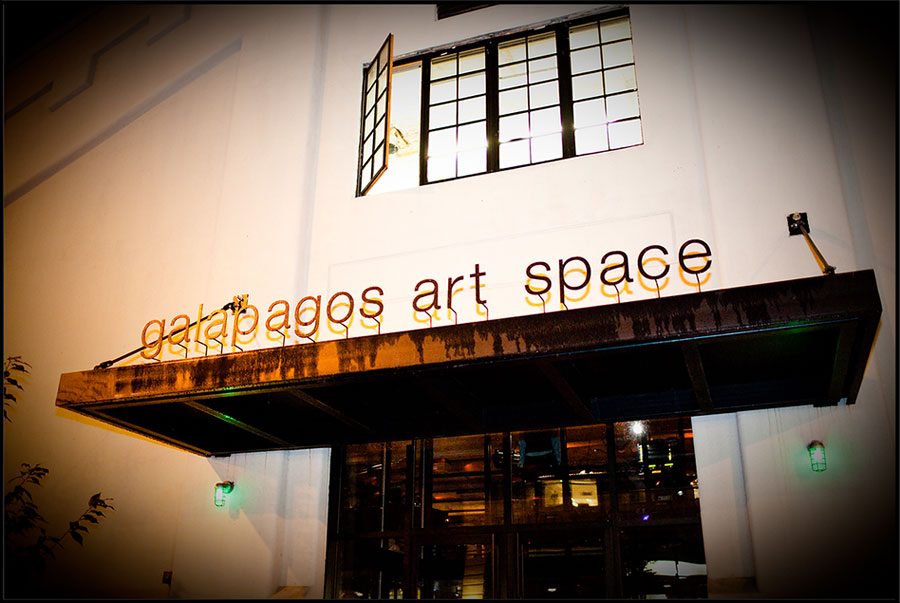