Just weeks after the Whitney departed from New York’s own divisive Brutalist icon—that would be the Breuer Building—Berkeley, California will watch as the Berkeley Museum kicks its own Brutalist home to the curb after 45 years there. At least the Breuer Building will eventually have the Met, and until then, it gets to host fashion shows with Katie Holmes and such. [The San Francisco Chronicle]

India and Pakistan haven’t had the chummiest geopolitical relationship in the last century, but the two artists set to rep the warring nations at the Venice Biennale are putting differences aside and sharing a pavilion. And here I was, thinking that the art world was probably the absolute last place I would go to try and achieve world peace. [The Art Newspaper]

King Tutankhamun set off a Egyptology frenzy in New York City when his tomb came to the Met in 1976. But now he’s got a massive, gorgeous new home in Cairo, so perhaps we won’t be seeing the boy ruler in New York again anytime soon. [The BBC]

The Tate discovers the Internet. “About 52,000 photographs, letters, sketchbooks and technical records offering insights into some of Britain’s greatest 20th-century artists are to be put online for the first time.” [The Guardian]

Artsy has worked out a deal with 21 of the best museums in France to put their collections online, with aims to educate les enfants. [NYT] 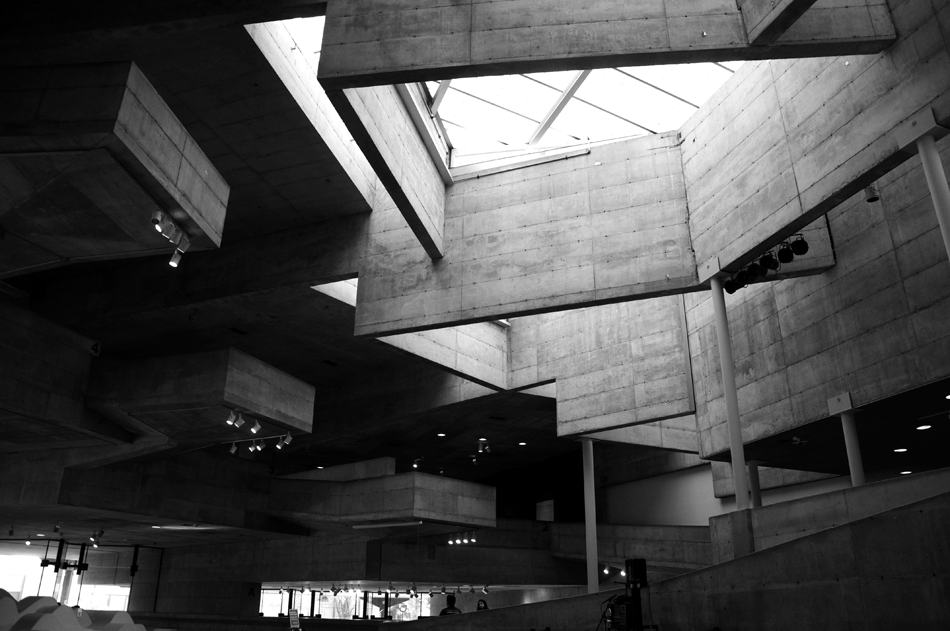