What an epic New York trip for the royal couple. They went to the Barclays Center to watch LeBron James pummel the Brooklyn Nets, and met Beyonce and her husband, who was once on a song that suggested the future king of England married the wrong person. I wonder if that came up in conversation. And then, finally, the two made it to a museum. Prince William and Kate Middleton went to the Met last night to attend a gala for St. Andrews University of Scotland. It’s unclear what art they saw, but to get to the Temple of Dendur you have to go through the Egyptian Wing, and the Egyptian Wing is wonderful, so that’s good. [USA Today]

It’s time to stop talking about that whole stunt Vincent van Gogh pulled with a certain appendage. “Curators at the Van Gogh Museum in Amsterdam think that it is time for this artist’s profile to get an update: to focus more on van Gogh the serious artist, not van Gogh the myth. To that end, they have redesigned and rehung the museum’s permanent collection to present a more nuanced view.” Keep talking, I’m all ears! [NYT]

We now have Artforum’s Basel diary column, courtesy of Linda Yablosky. “Last week, Miami Beach inspired murder. The killers were the many thousands in town for Miami Art Week—up to 100,000 of them, if you please. Their primary victim was time. Sleep ran a close second. Weapons of choice were beaches, superhigh heels, dinners for everyone you have ever heard of, cocktail parties to promote the self or luxury products to rub into the faces of have-nots, brunches to do the same, invitation-only concerts, dives like Sandbar and Twist, public conversations that breathed hot air into weighty-sounding subjects, and millions of dollars worth of art.” [Artforum]

Here’s a list of unavoidable art trends, or something. I mean, it’s far from clear that “goopy, drippy, slightly terrified yet oddly adorable” art is a thing that exists in this world, but if it does, well, it’s certainly avoidable. [The Huffington Post]

And here’s the final word on Art Basel Miami Beach. Leonardo DiCaprio left a party with 20 girls, and Drake got in a fight with Diddy. See you next year, South Beach. [TMZ, New York Daily News] 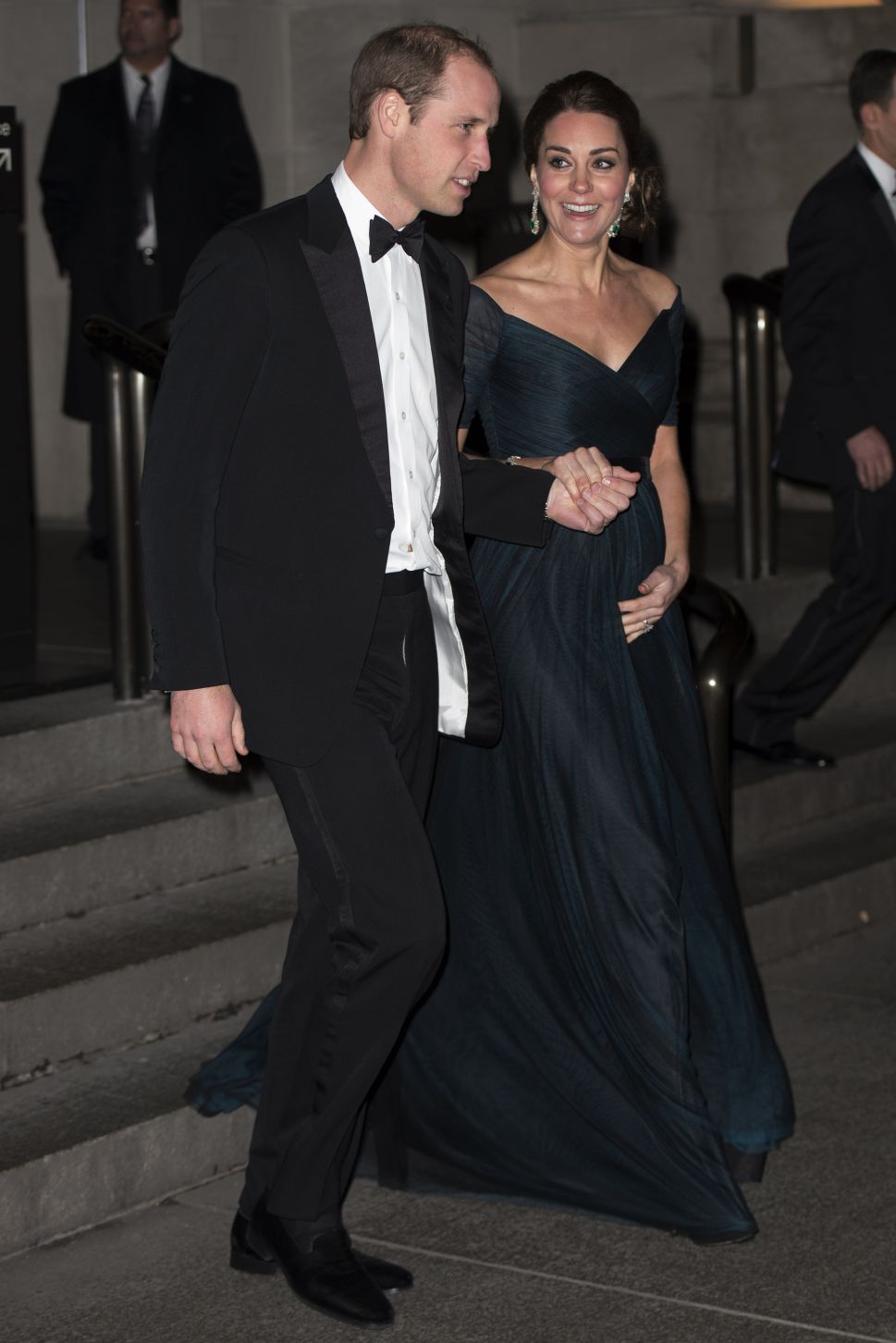