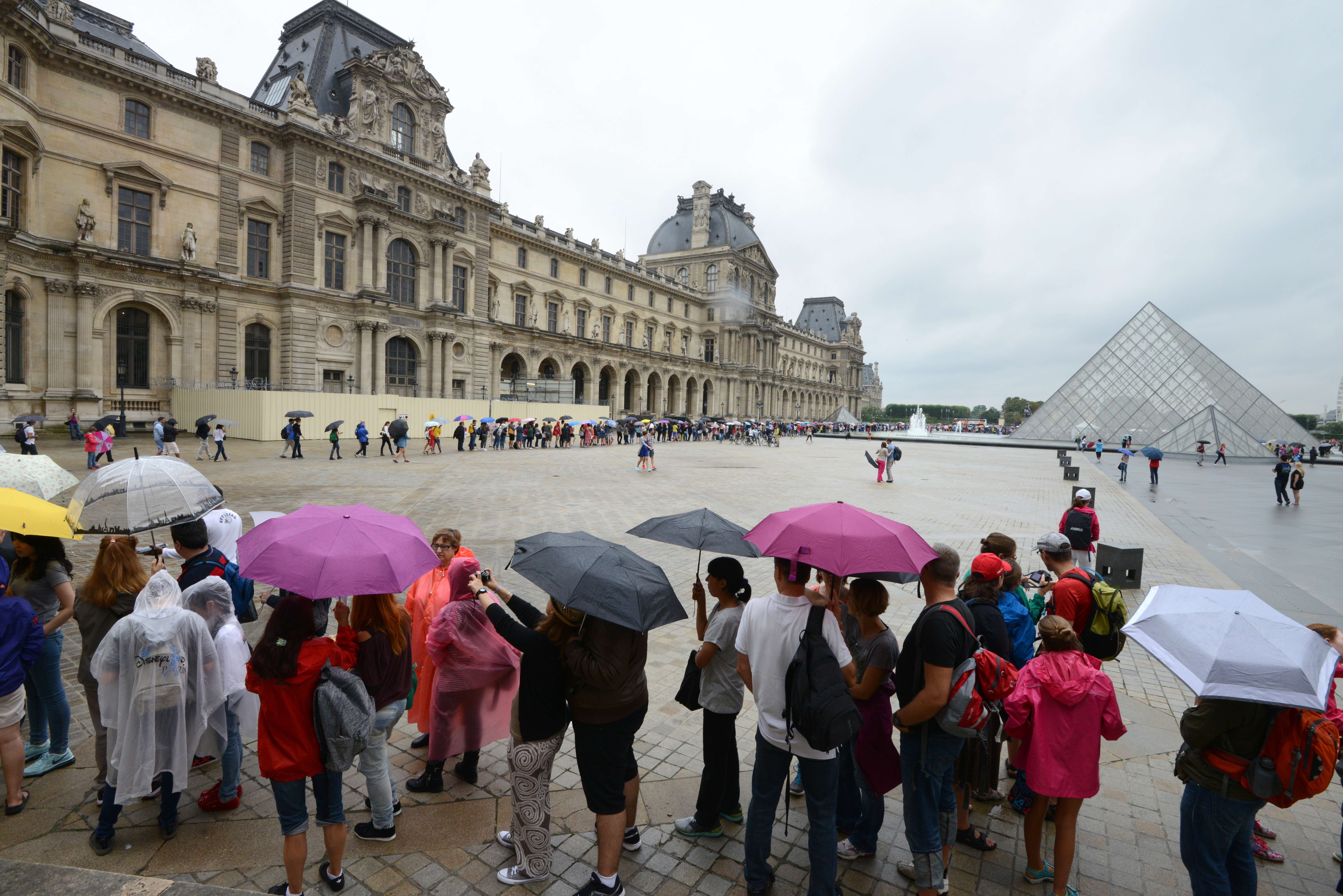 Jean-Luc Martinez was born the son of a postman, taught high school for a while, collected various degrees, and then was somewhat surprisingly named the director of the Louvre. Now he’s setting out to complete some pretty ambitious overhaul on the sprawling Paris gem, starting with the entangling snarl that is the waiting area beneath the I. M. Pei pyramid, which he says reminds him of a noisy airport. Speaking of the I. M. Pei pyramid, it factors in pretty significantly to the end of one of the year’s most underrated movies, and I won’t say more, but see it. [NYT]

Samsung bankrolls galleries, too. “One of Venice’s most important Old Masters museums will get a new look in time for the 2015 Biennale. The Gallerie dell’Accademia announced last week that they will double their exhibition space from 5,000 to 10,000 sq. m in late April, thanks to a €600,000 deal with Samsung Italy and the US non-profit Venetian Heritage.” [The Art Newspaper]

The Cleveland Museum of Art is undergoing a bit of an identity crisis, as it feels the residents of that charming Midwestern town don’t really connect to the ambitious programming at the institution. Hence, “community outreach.” [The Cleveland Plain Dealer]

At a gala, Tracey Emin was dared by seatmates Hugh Grant and John Hurt to go a little nuts during the auction. “During the frenzied bidding, when the auctioneer’s assistant announced that a telephone buyer couldn’t afford to donate any more than £60,000, Emin leapt to her feet again, yanked the telephone from the assistant’s hand and persuaded the mystery bidder to cough up another £2,000 – making “I’m a Rare Bear” the most expensive lot of the night.” [The Telegraph]

Our friend Daniel Grant does the math on what it costs to donate a painting to a museum. [WSJ]

Here’s a solid long take on the turmoil at Christie’s and Sotheby’s focusing on the implications for our neighbor on the Left Coast (as Sotheby’s majority shareholder Daniel Loeb is on the board of the Museum of Contemporary Art in Los Angeles) but also their neighbor across the Pacific, Hong Kong. [The Los Angeles Times]

And here’s a story about The Art Selfie. [NYT] 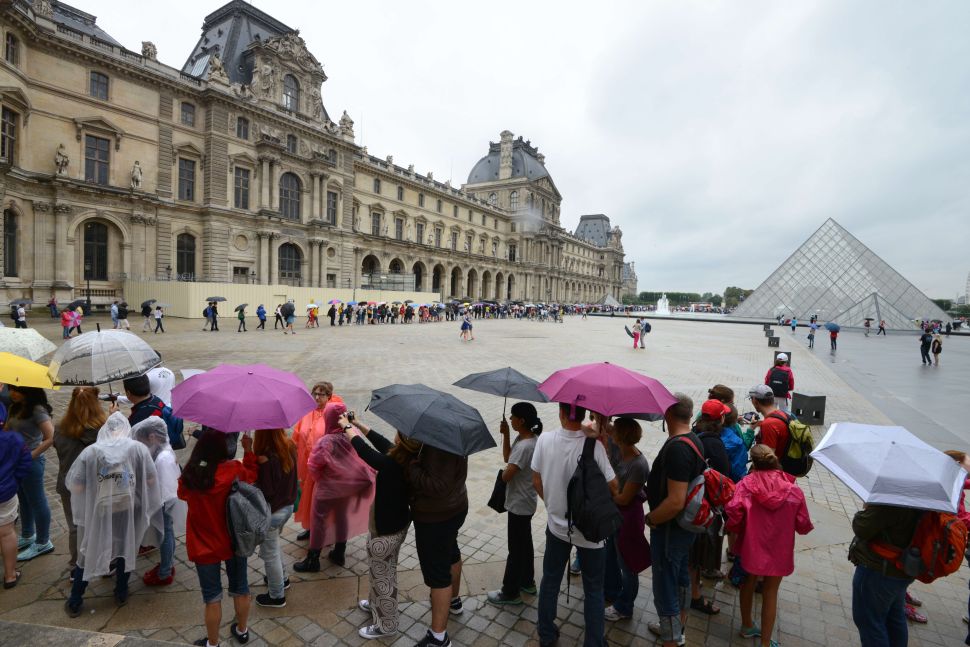