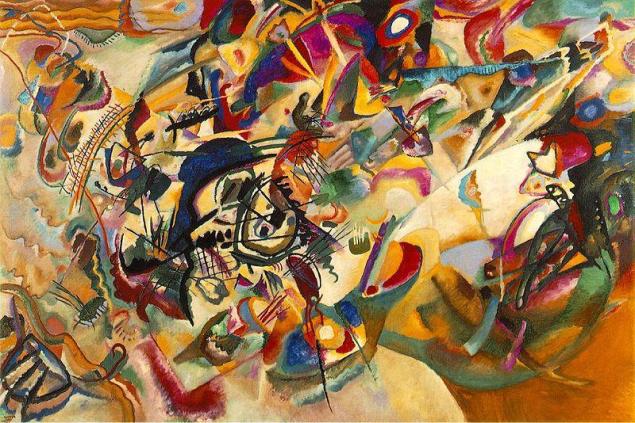 Today would have been Russian painter Wassily Kandinsky’s 148th birthday and Google is celebrating with a custom doodle in his honor. The Telegraph touches on one of Kandinsky’s most unique, and possibly influential quality: his synesthesia, or the ability to experience the environment through multiple senses simultaneously. It’s not confirmed whether he actually was, or just experimented with creating the effect through his Abstract paintings, but his colorful linear and geometric canvases are meant to evoke the notes of a musical score. [Google, Telegraph]

George Lucas bought five pieces by Chicago artist Hebru Brantley over the weekend. After a visit to his studio, he walked away with two paintings and three sculptures. Celebrities like Beyonce, Jay Z, Alicia Keys, and Swizz Beatz are reportedly all collectors of the 33-year-old artist’s work. [PageSix]

Sure that towering Fernando Botero sculpture is impressive, but have no illusions, he had help. In fact, the artisans of Pietrasanta, Italy have been helping art stars realize large-scale, ambitious sculptural projects since the 16th century, when Michelangelo looked for marble there. Now, photographer Henryk Hetflaisz documents the many skilled artisans, or “artigiani,” who work in its marble studios and bronze foundries. They are the real secret talent behind works by Damien Hirst, Marc Quinn, and many more. [Hyperallergic]

Navajo and Hopi representatives traveled to Paris on Monday to buy sacred masks and artifacts being offered in a sale by Drouot Auctions. Despite efforts by the U.S. government and Arizona’s congressional delegation to stop the auction over concern that items in it were illegally acquired, the sale went forward. [Yahoo News UK]

Art critic Ben Davis pens an important year end reflection on the ways in which contemporary art is reflecting, responding, and instigating political and social dialogue. He touches on the power of meme culture; the transition of Twitter from superficial photo sharing site to serious platform for grassroots revolution. And one piece he points to that might possibly be a case study for art’s role in 2014’s critical social issues is artist collective HowDoYouSayYamInAfrican?’s The Way Black Machine, which was on view recently at P! on the Bowery. [artnet News]

A show that is certain to spark some heated dialogue is “Collaboration 1940-1945,” on view at France’s National Archives Museum through March 2. It takes a look at the role the country took in world events during World War II when it was under Nazi occupation and rule. A report in the Times states, “Despite its provocative focus, the show has drawn a muted but largely positive response in France.” [New York Times] 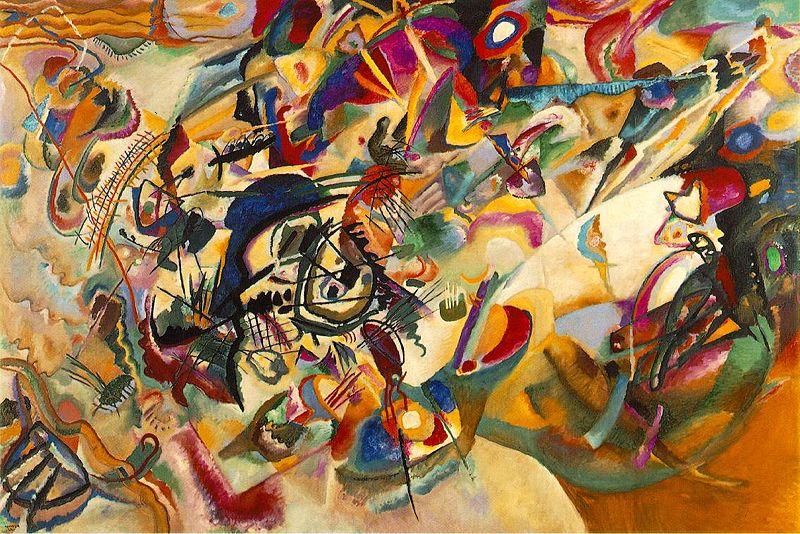