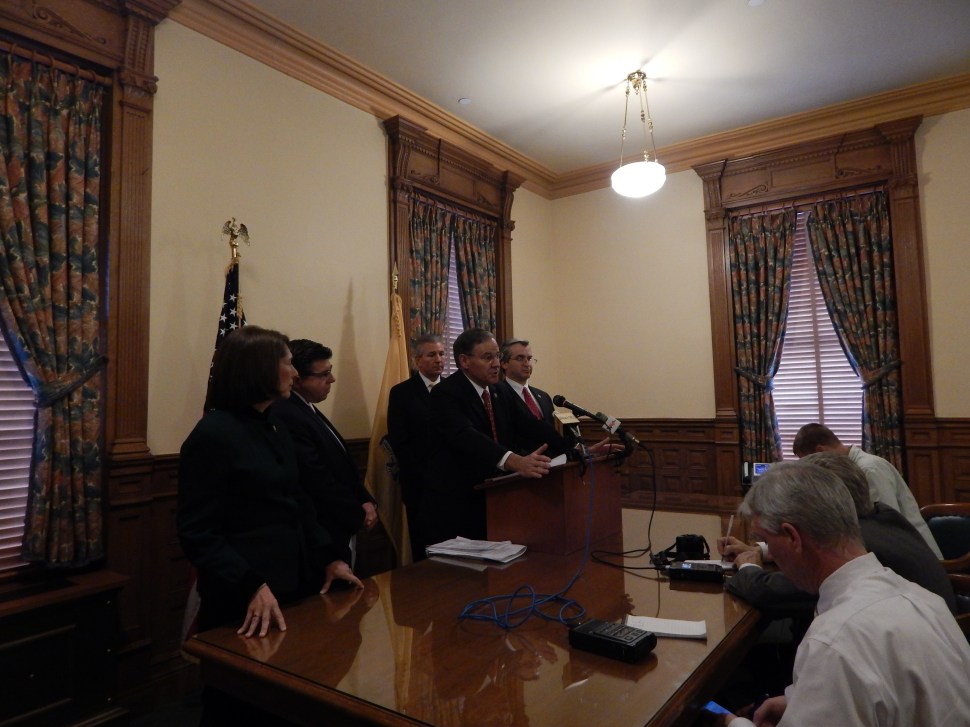 TRENTON — Republican leaders in the General Assembly are lashing out against a whole host of Democratic-sponsored legislation that is slated for a vote today, calling bills aimed at encouraging the purchase of American-made products in the state part of a “bad for business round-up.”

At a press conference convened by Assembly Minority leader Jon Bramnick (D-21) shortly before the Assembly’s session, Republicans said they would vote against a package of bills package bills requiring manufactured products used in certain governmental contracts to be made in America. Also referred to as “Made in America,” the package’s primary bill (A3059) requires that vendors receiving contracts, including public work contracts, with state and local governments, as well as public institutions of higher education, purchase goods manufactured in the United States.

Bramnick said the bills, which have already received heavy opposition from business leaders in the state, are “anti-American” and bad for the state’s economy.

“Made in america? we’ll call it the anti-job bill, because that’s what’s it’s going to do,” he added.

The package is just one in slew of more than 50 bills up for a vote in the Assembly today ahead of the holidays. One of the most controversial of those bills includes measures to stabilize an economically and financially embattled Atlantic City with tax breaks and other business incentives, sponsored by Assemblyman Vince Mazzeo (D-2). The body had planned on posting a paid sick leave bill, which has also taken flak from some businesses in the state, though the legislation was ultimately held for a later date.

But Republicans railed against those bills, too, saying in Atlantic City’s case, the legislature should wait for the direction of Gov. Chris Christie, who has led a series of summits in Atlantic City with casino owners, lawmakers, local officials and business leaders over the past months in order to come up with a broad-based solution to the beleaguered gaming mecca’s problems.

“The governor in a process of doing a global solution,” Bramnick said, “and meanwhile the Democrats jump out ahead and do a piecemeal solution.”

On paid sick leave, he added: “Democrats were going to post paid sick leave, but they must have came to their senses and realized you can only do so many anti-business bills in one day or in one year.” 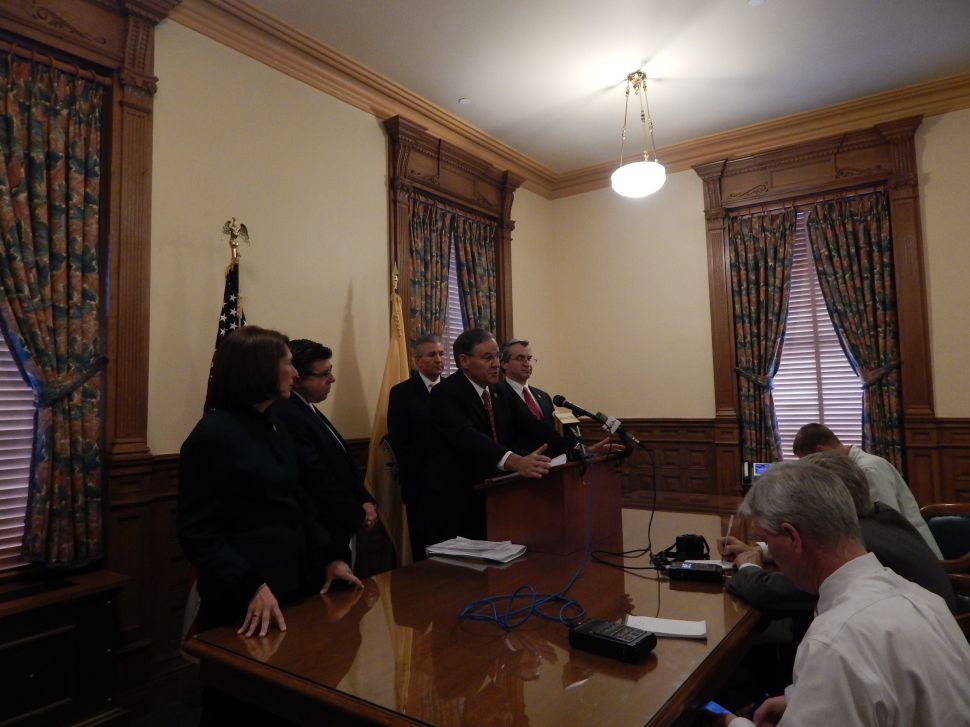