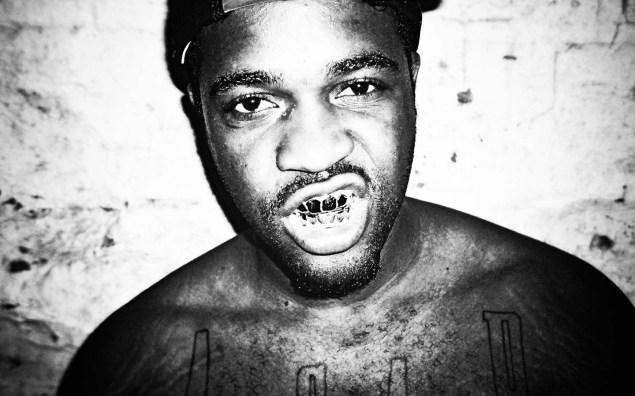 At the end last summer, hip-hop was graciously introduced to the musings of Donald Ferguson Jr., better known by his stage name: A$AP Ferg. To some, he was just another member of the now famous “A$AP Mob,” but to fans with their ear to the street, it was apparent that Ferg was destined to make waves with his debut album effort, Trap Lord. Carried by the LP’s singles “Shabba” and the all-star “Work” remix, Ferg seamlessly ushered in his own vision of trap music.

Musically, Ferg’s sophomore effort picks up where Trap Lord left off, with Ferg’s signature whaling vocals, varying pitch inflections and speaker-rattling trap production. But now the underlying tone is more nuanced. This time around we see a more matured Ferg; his approach to Ferg Forever confidently embraces even more flash and bravado.

On the production end, A$AP Ferg weaves a tight knit circle with the artists and producers he features. Harlem-based producer and rapper Crystal Caines, who’s seen on multiple features and production credits, has been working with Ferg for years and even helped him craft his sound. Topping it off, New York-based songwriter and producer Stelios Phili makes an incredible impact on the mixtape with production for “Dope Walk,” “Ja-Rule” and the buzzworthy single, “Doe-Active.”

Ferg Forever places this A$AP Mob member on a short list of rappers and MCs that perfectly bridge the gap between traditional “gangster rap” and a contemporary sound that embraces influences from a multitude of musical sub-genres. All in all, the project shows a superior level of versatility. Ferg Forever showcases the 26-year-old flexing in comfort and solidifies his position as a standout artist and a champion of the new-age “indie” crowd. 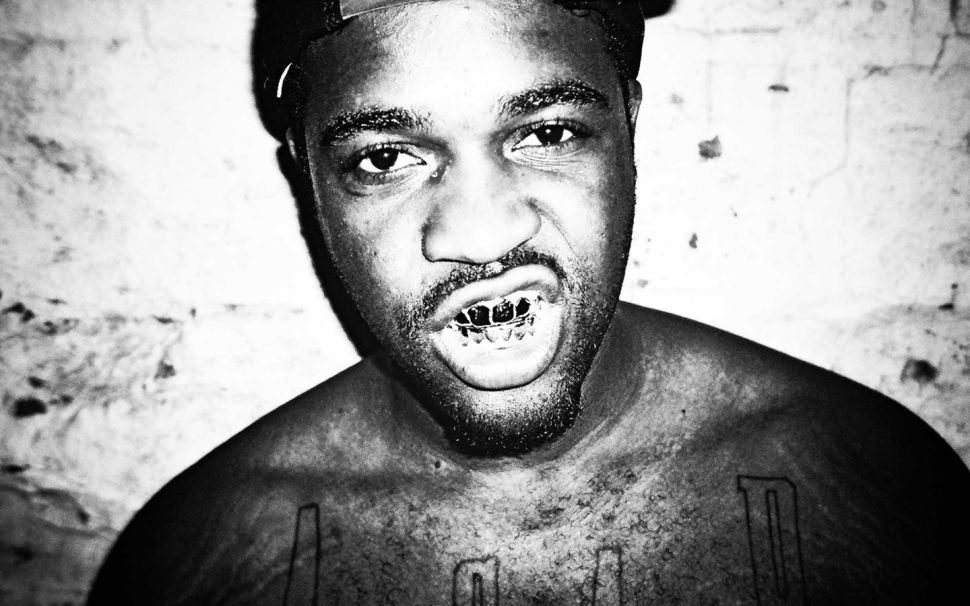