“I think he’s doing the right thing. I think this is decades overdue,” Mr. de Blasio said during an unrelated press conference on Rikers Island today.

Mr. de Blasio took knocks in the mayoral campaign for visiting Cuba with his wife Chirlane McCray shortly after their marriage in 1991. Today, he allowed that the U.S. had its differences with Cuba, but said the country has made amends with many nations with which it has differed—and said those relations can help bridge differences.

“I would argue that some of the challenges we’ve had as a nation with Cuba pale in comparison to the experience so many Americans had in Vietnam, and yet we normalized relations with Vietnam many years ago,” Mr. de Blasio said. “So, I think the president is doing the right thing – I think this is part of moving us forward, and I actually think it will help the democratization process in Cuba. The more the American example is there, I think the more chance that that country will democratize.”

Asked about his own trip to the country—which has long welcomed tourists from other nations—the mayor was brief but enthusiastic.

“I thought it was beautiful. And I think this might allow – if the normalization process continues – more Americans to experience their beaches. It’s good for everyone,” he said.

Mr. Obama announced today that the U.S. will restore full diplomatic relations with Cuba—a nation long shunned as a communist dictatorship under the leadership of Fidel Castro. The U.S. will open an embassy in Havana for the first time in more than a half century, and ease travel restrictions to the nation now ruled by Mr. Castro’s brother, Raúl Castro.

The news came after Cuba agreed to release an American contractor, Alan Gross, who had been imprisoned inside the nation since 2001, and an American intelligence agent. Mr. Obama in return released three Cuban spies. 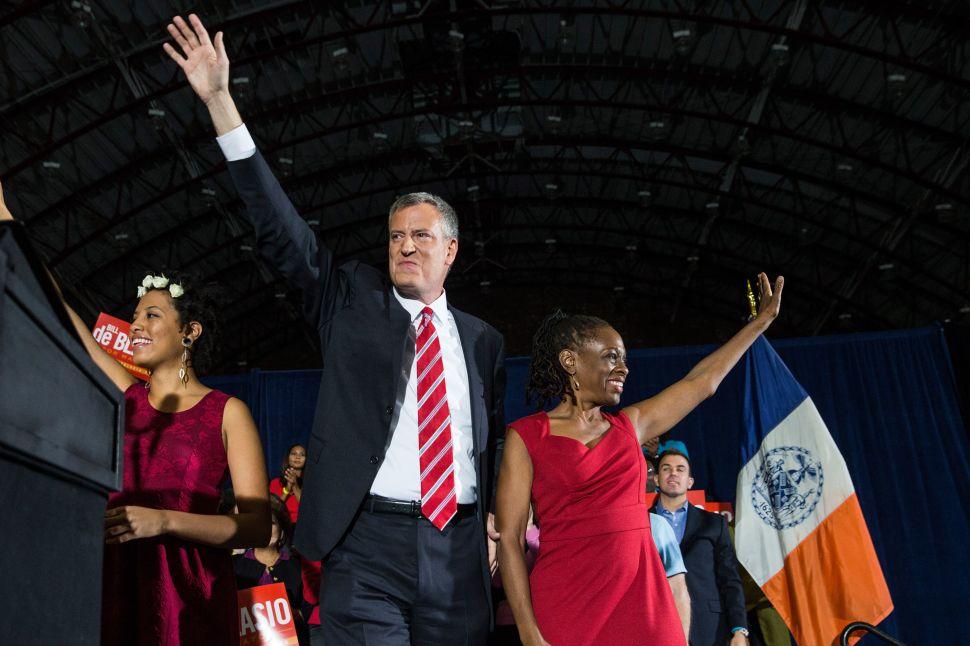