“I will say, that upon seeing the video that you just saw, and hearing Mr. Garner say he could not breathe, I was extremely troubled. I would have loosened my grip. I desperately wish the officer would have done that…All Americans, every one of us, should pity Mr. Garner and his family. He did not deserve what happened to him; and I think Officer Pantaleo and every other American police officer, every one, would agree with me. He didn’t deserve that.” These words are from noted American radical, and Fox Television host, Bill O’Reilly. Mr. O’Reilly’s words reflect a growing consensus that the failure of the grand jury to indict Mr. Pantaleo is even more egregious than the similar decision in Ferguson, Missouri last week.

Mr. O’Reilly’s comments are evidence that the grand jury’s decision regarding Mr. Pantaleo is so extreme that virtually everybody can speak out against it without seeming anti-police. Furthermore, demonstrations in New York and elsewhere have ensured that the grand jury decision cannot be entirely ignored, but the distance between demonstrations in reaction to an event, and real change is substantial.

Genuinely reforming how policing is done in communities of color is extremely difficult and, while technical solutions like requiring police officers to wear cameras or changing how they are trained may help, that alone will not solve the problem. The choke hold that killed Eric Garner, after all, is not legal in New York City, but that did not stop Mr. Pantaleo from using it—or from getting away with using it. If, however, the problem is understood, as Mr. O’Reilly suggests, as one bad apple police officer either deliberately or not, using far too much force, then these types of solutions will characterize whatever reforms occur.

Changing the nature of policing, however, will require much greater intervention, and will be much more difficult. For example, police who see people of color who are selling loose cigarettes, loitering on the corner or even sharing a joint as citizens who are breaking minor laws, rather than as the first link on a chain that leads to widespread crime and disorder, will behave differently and be less inclined to use excessive violence. However, the culture of many police departments absolutely precludes that. This is a problem of policing, but it also reflects a demand for perceived order from citizens. Therefore, unless the belief that only aggressive policing can ensure order and safety is challenged, significant police reform will not occur.

Bill O’Reilly has built an enormously successful career on the nexus of news and entertainment through having a shrewd understanding, if not of the American people, than of conservative and white America. His statements indicate not only that even he sees the Pantaleo’s actions as wrong, but that the focus should be on the event itself, not on the broader question of policing and race. In the next months, the issue of police brutality may be forgotten, but if it is not, we will likely see conservatives like O’Reilly positioning the issue as a technical one aimed at stopping individual police officers. There is some truth to that approach, but it is only a partial truth. 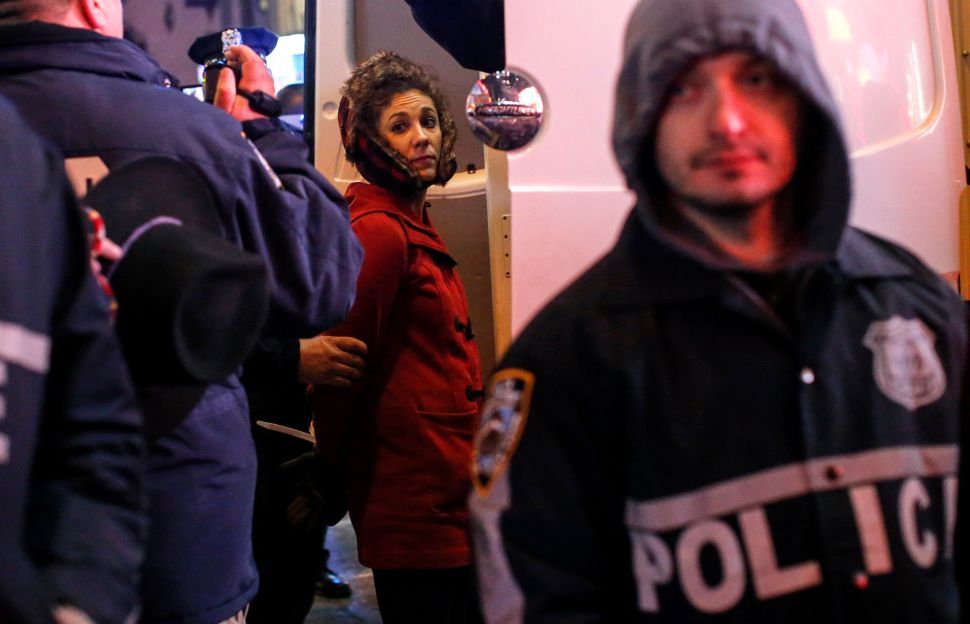