Bloomberg has hired Economist editor John Micklethwait to replace Matthew Winkler as editor in chief of Bloomberg News, the company announced this morning. Mr. Winkler, who left The Wall Street Journal in 1990 to help launch Bloomberg News, will stay on at the company in the new position of “editor-in-chief emeritus.”

Mr. Micklethwait replacing Mr. Winkler is the latest in a string of hires and staffing changes at Bloomberg LP, including founder Michael Bloomberg’s return to day-to-day operations after 12 years as mayor of New York.

“I have always believed that organizations benefit from internal change, and that is one of the reasons I stepped away in 2001,” Mr. Bloomberg said in a memo. “Now, as I resume full-time leadership of the company in 2015, Matt will take on a new role as Editor-in-Chief Emeritus, working directly with me on strategic initiatives, while also conducting high-profile interviews of global newsmakers and bringing his insights and expertise to the most important stories.

“As part of this transition,” Mr. Bloomberg continued, “I am excited to announce that, early in the new year, John Micklethwait, Editor-in-Chief of the Economist since 2006, will succeed Matt as Editor-in-Chief of Bloomberg. His background makes him the perfect fit for the job.”

Congratulations to my friend and colleague John Micklethwait. Excited to work with him and start a new chapter @Bloomberg.

“It has been an enormous privilege both to have been the editor of The Economist since 2006 and to have been able to work for 27 years at such a consistently stimulating and collegial place,” Mr.Micklethwait said in a statement put out by The Economist. “I am extremely confident that The Economist will continue to thrive as an independent liberal voice that echoes around the world.”

And according to Bloomberg LP executive Kevin Sheekey, Mr. Bloomberg is also a big admirer of The Economist.

“When Mike left City Hall, he said the only two publications he would read are Bloomberg Businessweek and The Economist,” Mr. Sheekey, a former deputy mayor, said in a statement.

However, we have learned to take news of Mr. Bloomberg’s reading habits with a grain of salt. At a party to celebrate The Financial Times in 2013, when he was still the mayor, Mr. Bloomberg said his three favorite newspapers were The Wall Street Journal, The Financial Times and The New York Times, the Times reported at the time. That was the same party where Mr. Bloomberg told us that the “best newspapers” are The FT, The Wall Street Journal and The New York Observer, “in the English language,” at least.

But then again, that was when there were rumors floating about that Mr. Bloomberg wanted to buy the salmon-colored British broadsheet. 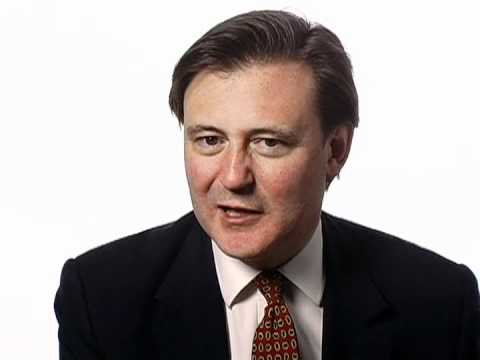