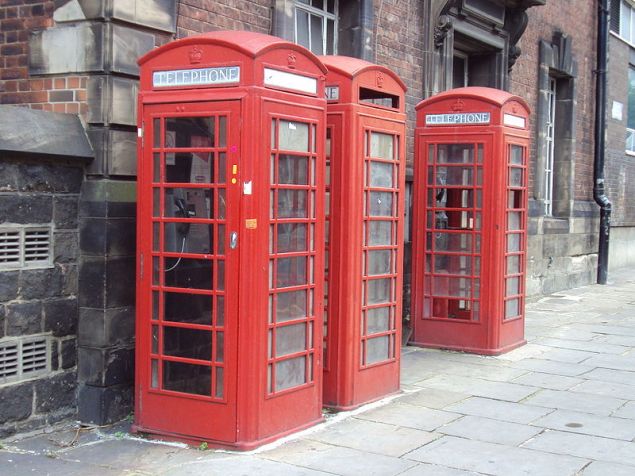 It always seemed so glamorous in old movies when the restaurant’s maitre d’ would rush over to, say, Cary Grant’s table with a telephone on a long cord. Then again, Grant would answer it in his patented classyguy patois — not take over the restaurant, shouting, “HELLO? HELLO?! ANYBODY THERE?” because Irene Dunne had butt-dialed him.

These days, however, cellboors everywhere are doing unarmed takeovers of the restaurant environment with their hee-hawing into their phones — effectively privatizing a shared space and hijacking the attention of everybody around them. It doesn’t help that a decade after cellphones showed up on everybody from the CEO to the wino on the grate, many people still speak into theirs in the voice white men in cowboy movies used to talk to the Indians. However, what few realize is that even a cellphone call made in a quiet voice is rude — if unintentionally — because it is invasive to the brains of those in earshot of the person making it.

A growing body of research suggests that a conversation that bystanders hear only one side of, such as a cellphone call, is disturbing to the brain in a way a two-sided conversation is not. Apparently, your brain tries to figure out the side of the conversation that you are not able to hear. (Your brain does this automatically; it isn’t something you can just decide not to do.) 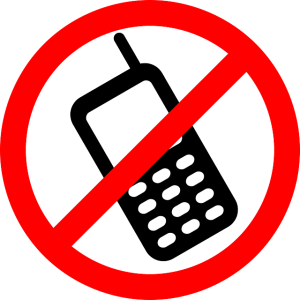 The most persuasive research on the brain-taxing effects of overheard cell calls is by psychologist Lauren Emberson, who, with colleagues at Cornell University, tested one-sided conversations with gibberish words against those with words that could be understood. When the words spoken were incomprehensible, the brain drain was removed; there was no commandeering of others’ attention. So to speak politely on your cellphone in public, you will need to be speaking gibberish. Otherwise, you will probably be causing somebody near you some uncomfortable neural itching.

The thing is, most of us now rely on our cellphones to make our lives go more smoothly and expediently, so the answer isn’t “Let’s all throw away our phones!” In climates that are warm year-round, people can often duck outside to take a call. But in New York and other places where January feels like January, businesses need to help their customers escape the forced overhearings of other people’s cell-blatherings.

Restaurants and other establishments can do this by going retro — by bringing back that wonderful conversation containment box of yore, the phone booth. (Of course, we just need the booth part, not the phone, since we now all bring our own.) City governments should bring back street-side phone booths as well. These would encourage more considerate behavior from at least a few of those people who stop to talk or text in the middle of the sidewalk, acting as if they have confused Madison Avenue at rush hour with rush hour on the moon.

The street-side phone booths could be funded by a big company — perhaps one in the cellular business — in the way Citigroup sponsors New York’s CitiBike program. Business owners might also consider posting a “no cellphones” policy, encouraging customers to treat the barista or the drugstore cashier like a person instead of an inconvenience disturbing them from their call.

But really, we all need to do our part in making smartphones consideratephones — both by using them thoughtfully ourselves and by not just rolling over (and covering our ears) for those who don’t. This doesn’t mean challenging cellphone rudesters to a cage fight in the Central Park gazebo; we just need to politely let those taking over the coffee bar, the pharmacy line, or the doctor’s waiting room know that being forced to play audience to their calls isn’t working for us.

This sort of polite heads up can be a very successful technique — but only on people who are not so much rude as they are un-mindful of how they are annoying the rest of us. For the purposely rude — those “Too bad if you don’t like it” types — along with bringing back phone booths, we need to bring back shame. This is our best shot at getting them either to shut down their public cellblather or to make it less brain-bothering. Best of all, this does not require going rude on them ourselves — just a very politely-uttered request: “Excuse me, sir…would you mind using speakerphone so we all can enjoy both sides of the conversation?” 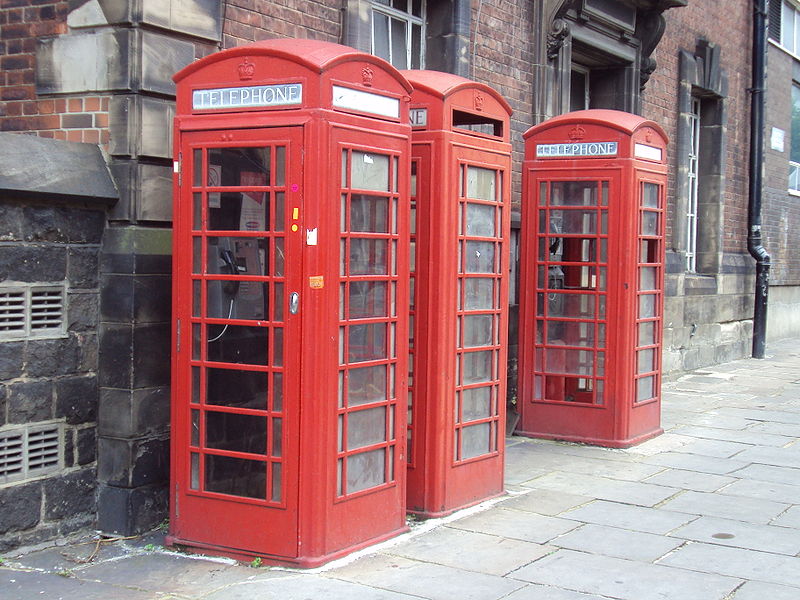