Brooklyn rapper Bobby Shmurda was arrested in New York City on Wednesday, December 17 as part of a sting operation targeting drug trafficking and street violence sponsored by a specialized NYPD task force. Shmurda, whose real name is Ackquille Pollard, was picked up while sitting in a car outside of Quad Recording Studios, the same studio where Tupac was gunned down in 1994 as he walked through the lobby. Known for his wildly catchy smash-hit “Hot Boy” and and its equally popular music video, which popularized the “shmoney dance” routine, Shmurda was arrested with several members of his Brooklyn-based GS9 crew.

Following his arrest, Shmurda was charged with conspiracy of second-degree murder, assault, weapons and narcotics. The East Flatbush MC pleaded not guilty to all the charges and is now held on a $2 million bail with a January 29 court date.

The young rapper had several recent run-ins with the law this past year, including an arrest for possession of marijuana in October and possession of an illegal firearm back in June. More than 12 others were arrested during the operation that was the result of New York Police Department’s newly formed Brooklyn South Violence Reduction Task Force. As The New York Times reports, this was a longstanding investigation “centered on shootings and narcotics trafficking.”

Allegedly, several shootings were directly linked to Shmurda and his team while multiple firearms were confiscated during the arrest and investigation. Look below for the extensive listing of official charges against Shmurda and GS9 below. If Shmurda is convicted, he could face up to 25 years in prison. 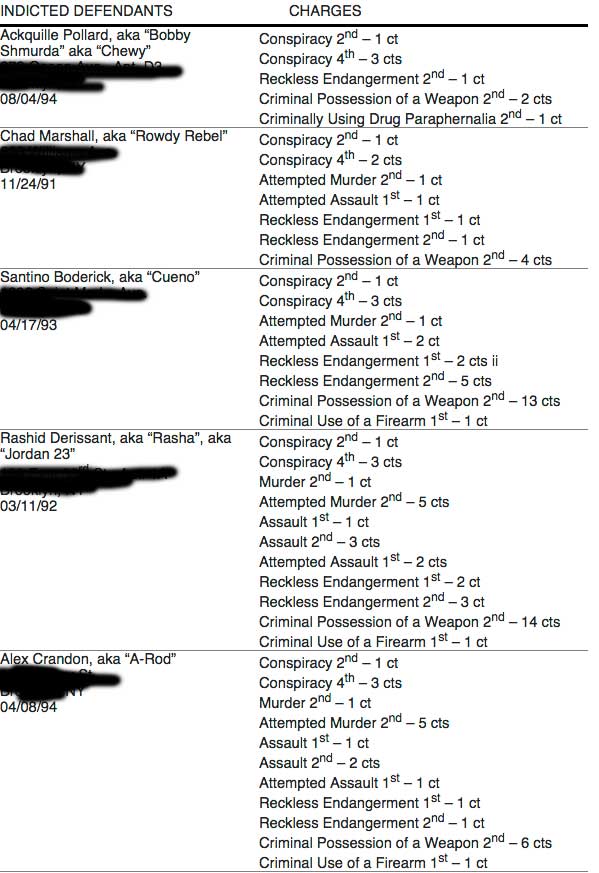 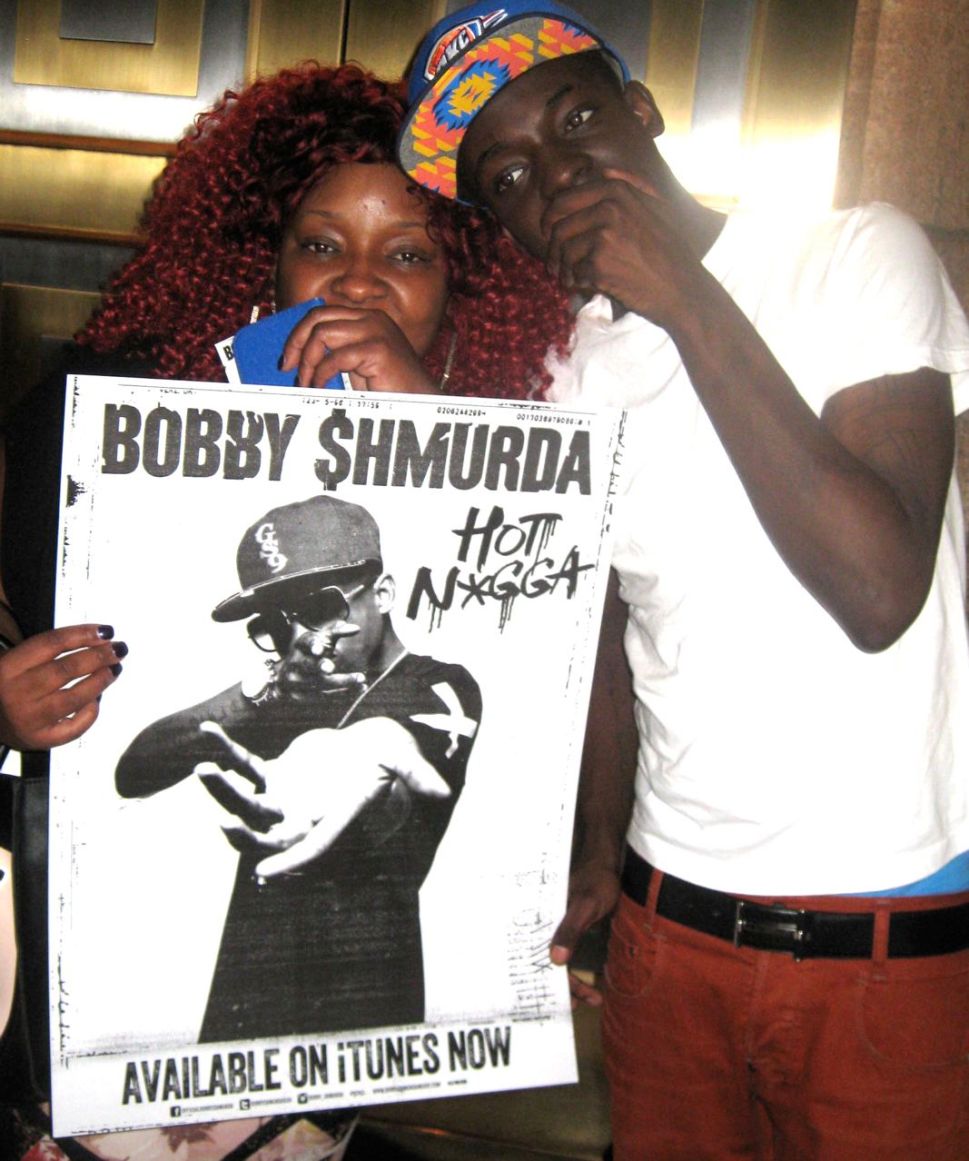