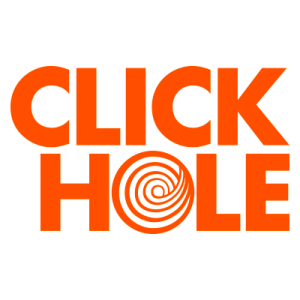 ClickHole launched last June to skewer the type of viral content and quizzes that sites like BuzzFeed are known for. “ClickHole is the latest and greatest online social experience filled with the most clickable, irresistibly shareable content anywhere on the internet,” the parody site announced in an introductory post. “ClickHole has one and only one core belief: All web content deserves to go viral.”

And like many successful spoofs, ClickHole’s viral content was often virtually indistinguishable from the viral content that it mocked. Shortly after the site launched, GigaOm’s Mathew Ingram wrote about the difficulty differentiating ClickHole from BuzzFeed:

Some of the site’s content also seems so obviously satirical that it would be difficult to miss—such as a video clip of a woman swinging on a swing-set, entitled “You Won’t Believe How Cheap This Stock Video of a Woman Sitting on a Swing Was,” or “19 Pictures of Beyonce Where She’s Not Sinking in Quicksand.” But others aren’t quite so obvious, including quizzes like “Which Hungry Hungry Hippo Are You?” that could have come from any non-satirical digital-news outlet, except that some of the questions seem a little odd (including: “Who’s your inspiration?” with Robert Oppenheimer, the father of the nuclear bomb, as one of the choices).

It is clearly not a coincidence that the exact piece that Mr. Ingram cited as an example of the murky line between ClickHole and BuzzFeed was written by Mr. Kibblesmith, and mentioned by BuzzFeed editorial director Jack Shepherd in an email to Poynter about the hire. “Daniel first came to our attention with his powerful and important Clickhole piece, ‘Which Hungry Hungry Hippo Are You?,’ which is not just a profound philosophical question, but a major quiz opportunity that we ourselves had somehow overlooked,” Mr. Shepherd said yesterday.

But the hire is not without precedent. During a 114-day-long newspaper strike 52 years ago, Nora Ephron wrote for Victor Navasky’s New York Post parody (The New York Pest). “The editors of the Post wanted to sue, but the publisher, Dorothy Schiff, said, ‘Don’t be ridiculous. If they can parody the Post they can write for it. Hire them,'” Ephron recounted in an essay. And that’s exactly what happened.

But of course, it was pre-Internet and pre-Twitter, so there was nowhere to make jokes about the hire. And Ephron stayed at the Post for five years. 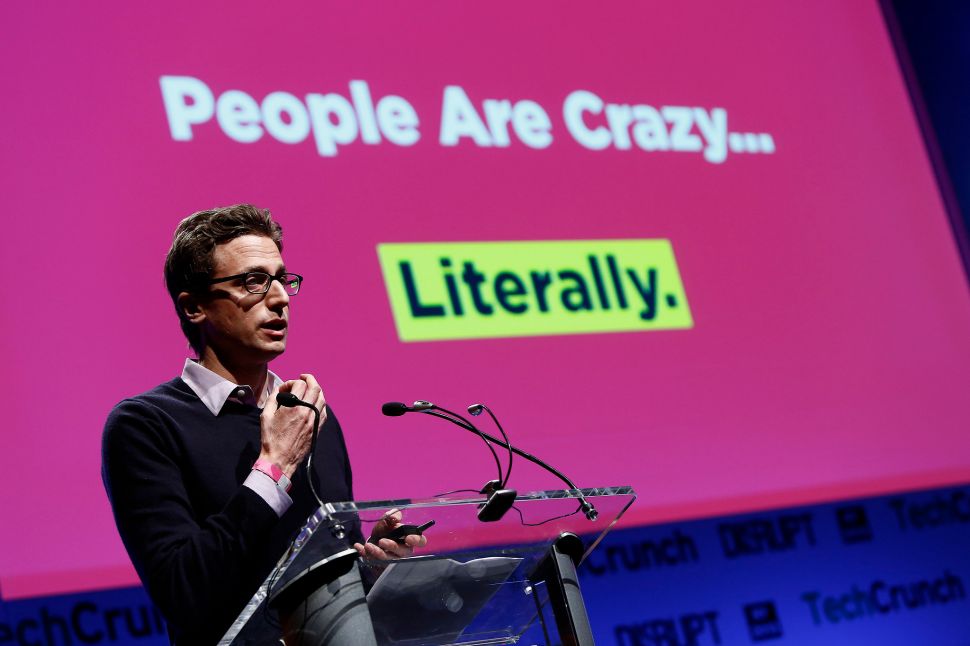