At a panel on the deep web earlier this month, one chair among the row of presenters remained empty and cold. The moderator explained that Bitcoin entrepreneur Charlie Shrem couldn’t make it—the boyish bitcoin evangelist’s lawyers had advised that he not speak about crypto-currency while awaiting sentencing for aiding and abetting illegal money transfers.

Turns out, we won’t be hearing from Mr. Shrem for quite some time.

Mr. Shrem was sentenced on Friday to two years in prison by a judge who attributed Mr. Shrem’s crimes to the “arrogance of youth.” During the proceedings, Mr. Shrem’s attorney invoked Immanuel Kant, the U.S. attorney invoked John Stuart Mill, and Mr. Shrem invoked the “with great power comes great responsibility” speech from Spiderman.

As for what he’s actually going to prison for, Mr. Shrem pleaded guilty in September to helping transfer and convert the bitcoin used on the online black market Silk Road. His crimes—and his time of recompense—are laid out poetically in a sentencing brief that pulls from the Ancient Greeks and Johann Wolfgang von Goethe to tell a partial history of Mr. Shrem’s upbringing, digital currencies and the mistakes that lead Mr. Shrem into court.

At sentencing, Engadget reports that Mr. Shrem told the judge:

I screwed up. The Bitcoin community, they’re scared and there is no money laundering going on any more. They’re terrified. Bitcoin is my baby, it’s my whole world and my whole life, it’s what I was put on this earth to do. I need to be out there. If your honor grants me that, I can be out there in the world, making sure that people don’t do the same stupid things that I did.

Betabeat and the New York Observer have been in touch with Mr. Shrem, who’s in high spirits, considering. As soon as he left the courtroom, Mr. Shrem tweeted:

I've been sentenced to 2 years, to self surrender in 90 days. Considering I was facing 30 years, justice has been served. #Bitcoin 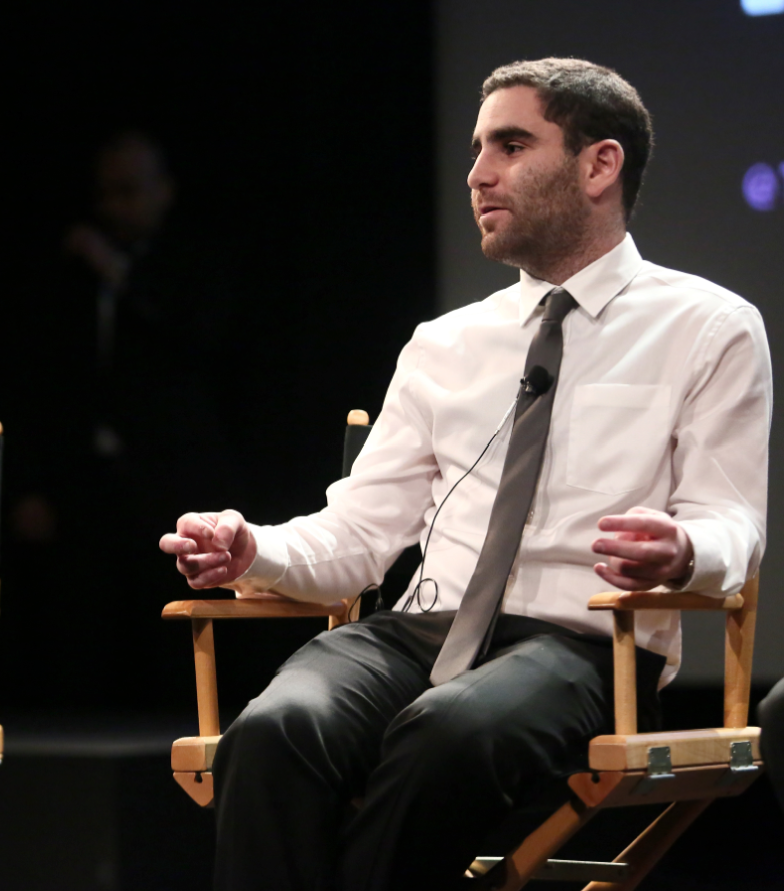