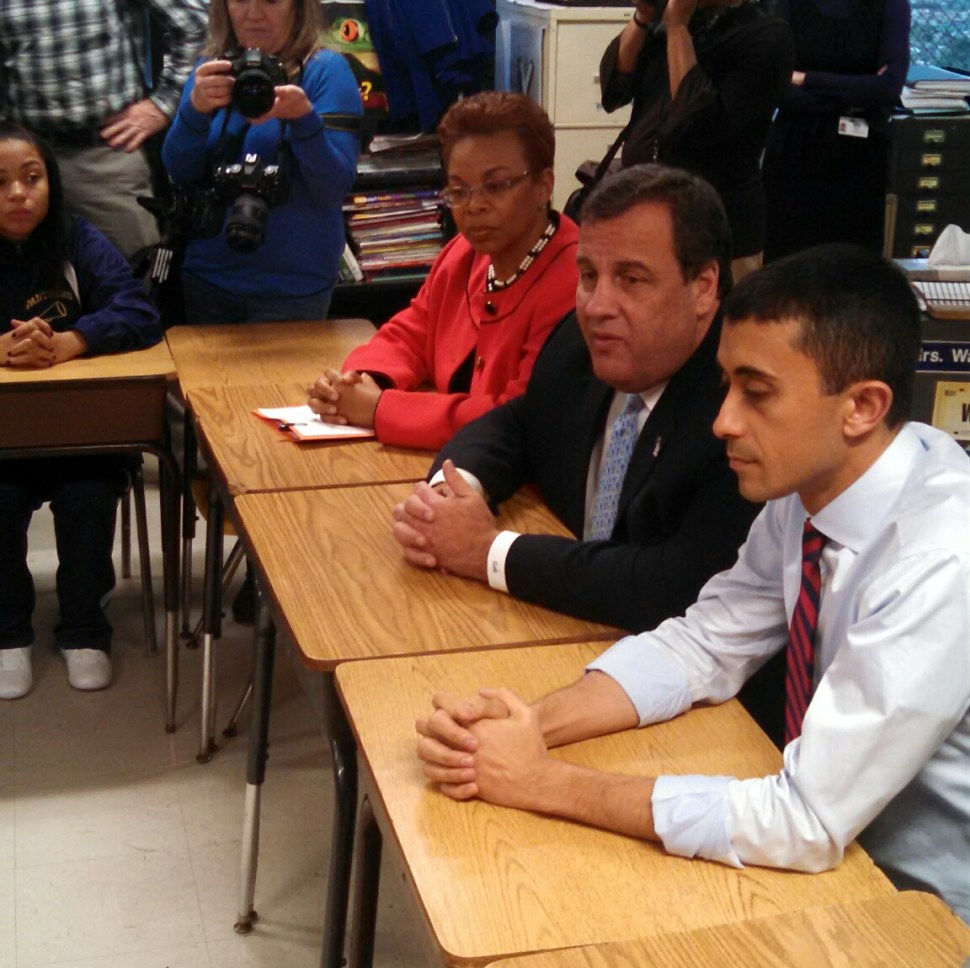 CAMDEN — Gov. Chris Christie announced the allocation of “at least” $50 million to Camden High School for building and technological renovations during a press conference with the New Jersey Schools Development Authority here today.

Christie, flanked by Camden Mayor Dana Redd, city superintendent Paymon Rouhanidard, and Schools Development Authority CEO Charles McKenna, said the money will come from the SDA’s capital project fund, and will be used to “rehabilitate this iconic building” and “bring it into the 21st century.”

Christie said some of the areas the funds will be put toward include replacing windows, paying for a new AC system, and increasing the “technological capability” of the school so that “all students will have access to the extraordinary educational opportunities that are available online.”

“What will be done, first and foremost, is we will turn this into a 21st century building,” Christie said.

Christie also lauded new SDA CEO Charlie McKenna, who he said is making an “extraordinary difference” in cities across the state, including in Trenton, where officials recently approved a new $130.5 million plan to build a new school to replace Trenton Central High School.

According to a statement by the governor’s office, an Interagency Working Group, comprised of members from SDA and the NJ Department of Education and Camden Public Schools, has been meeting regularly to determine the best project for Camden High School. More than $50 million has been committed to rehabilitate the school, and a procurement process for the project is scheduled to begin in December.

“I think the failure of things before had been folks at the state government, the local government, and the state government, had tried to impose upon the people of Camden their particular vision for the city. What I think has happened over the last five years because of the co-operation between myself and the mayor has been that we’re now listening,” Christie said.

Today’s visit was Christie’s fourth this year to Camden. He was last in the city in September, when he visited the Octavius V. Catto Community Family School to tout crime statistics released by the county police showing reduced violence in the city. Before that, he stood with Camden Democrats to usher in the city’s newest metro police division.

Christie praised those statistics again today, lauding the city’s police force for effecting a 50 percent reduction in homicides over the last few years. He called it a “model we should replicate in other cities across the state.”

“Camden is leading in crime reduction — what a relief it is to be able to say that,” Christie said. 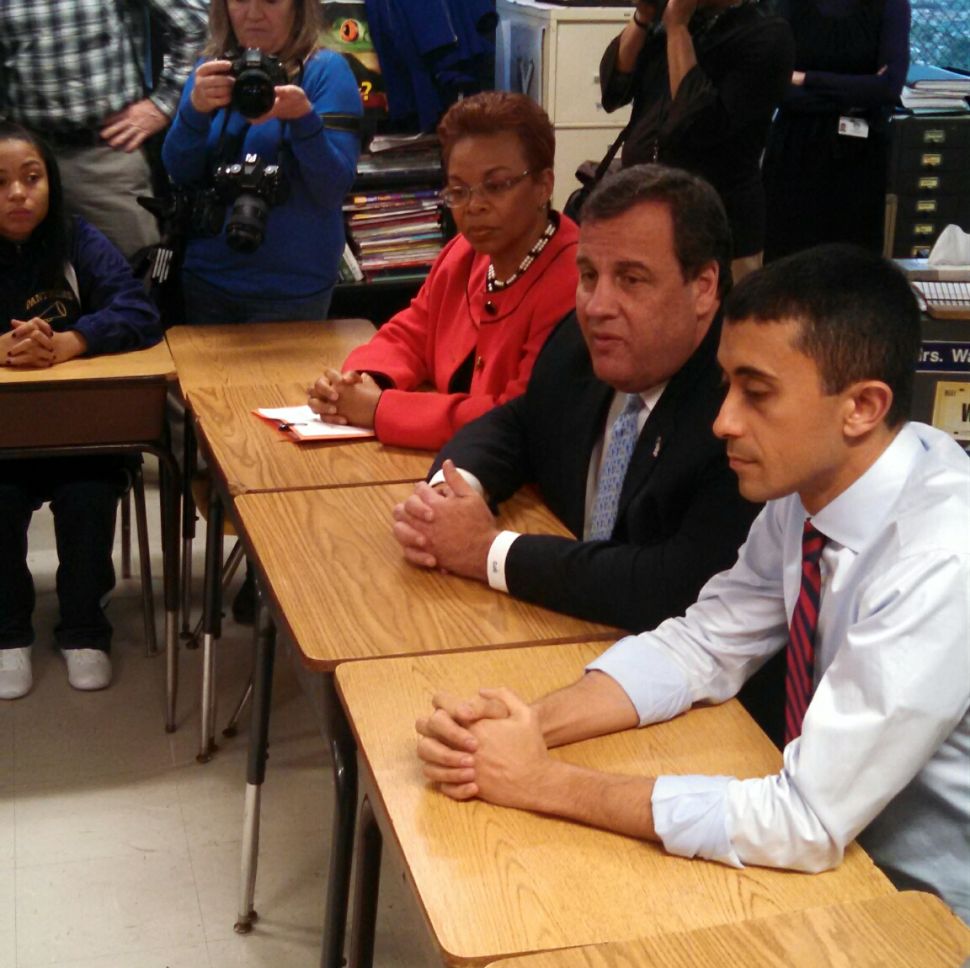