The presidential primary battleground Iowa might sit atop Gov. Chris Christie’s list of political destinations as he continues to mull a bid for the 2016 Republican nomination, but according to a Des Moines Register tally today, he’s trailing his competition.

According to The Register, Christie has been to Iowa four times since 2012, with eight events over four days. 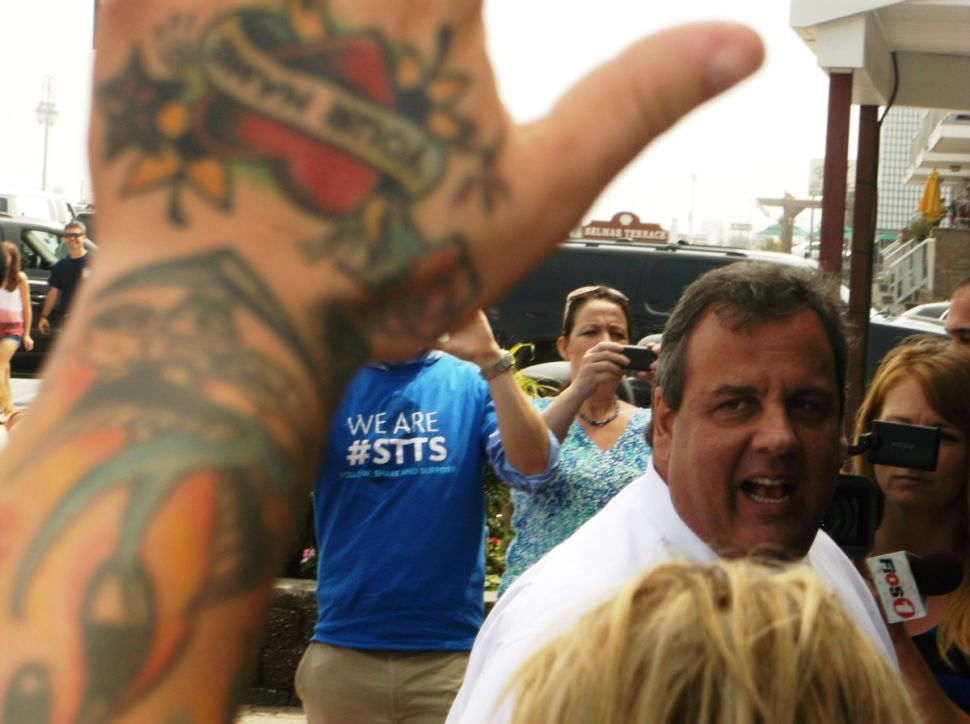