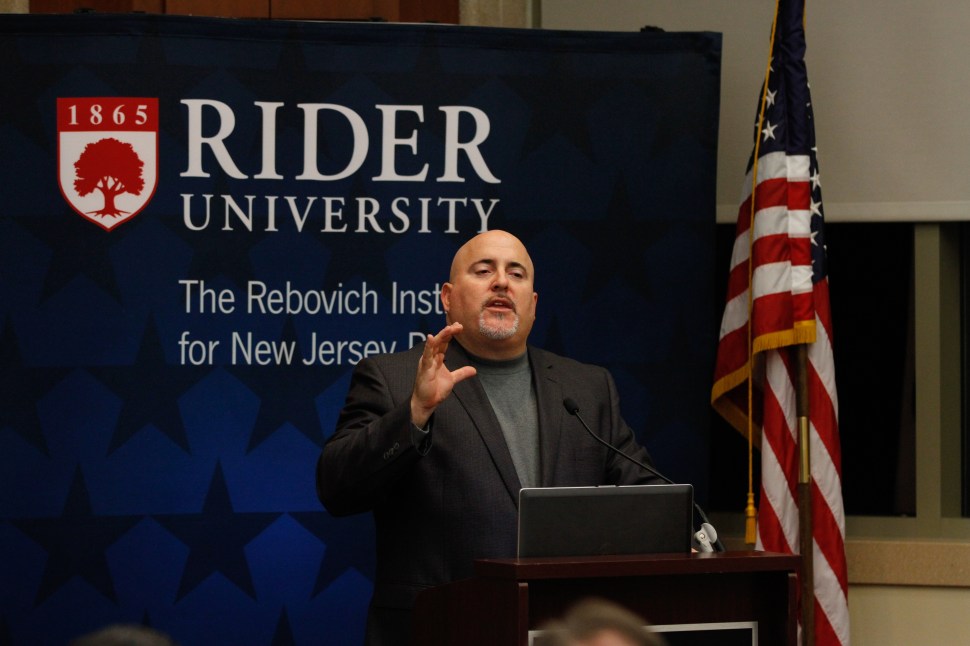 Adam Geller began as a Pollster for Chris Christie in 2009, which led to his being named Pollster of the Year for PolitickerNJ.com.

Geller was not demure about his partisanship with the incipient GOP presidential candidate, but made efforts to present the realization of struggles for both parties’ post-midterm elections.

His graphs presented the numbers of the last five two-term presidents including Richard Nixon, Ronald Reagan, Bill Clinton, George W. Bush, and current President Barack Obama and the loss and gain of seats in the House and the Senate.

Republicans now hold close to 245 seats in the House, making it the largest Republican majority in almost 61 years.

“This year, 2014, saw the highest wrong-track number, going back to other midterms sort of going back to the early 90’s,” said Geller, letting this stand as a reminder that presidential election turnout does not always predict the turnout of midterm elections, and gaining political support is a constant job that cannot be thrown to the wayside.

Geller responded vaguely to questions of Chris Christie in the 2016 election, but praised Christie’s work as chairman of the Republican Governors Association (RGA), which Geller had done some work with throughout 2014.

“It seems to me that in New Jersey, people are over the Bridgegate Scandal, and nationally, it is not even on the public’s radar,” the pollster said. “I’m not speaking to whatever the future may hold.” 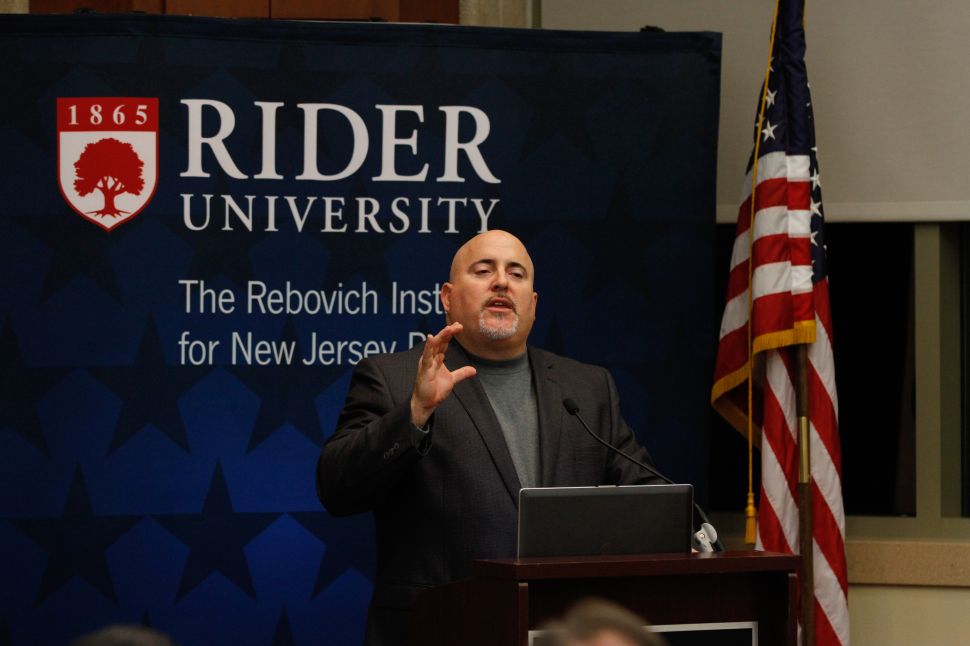