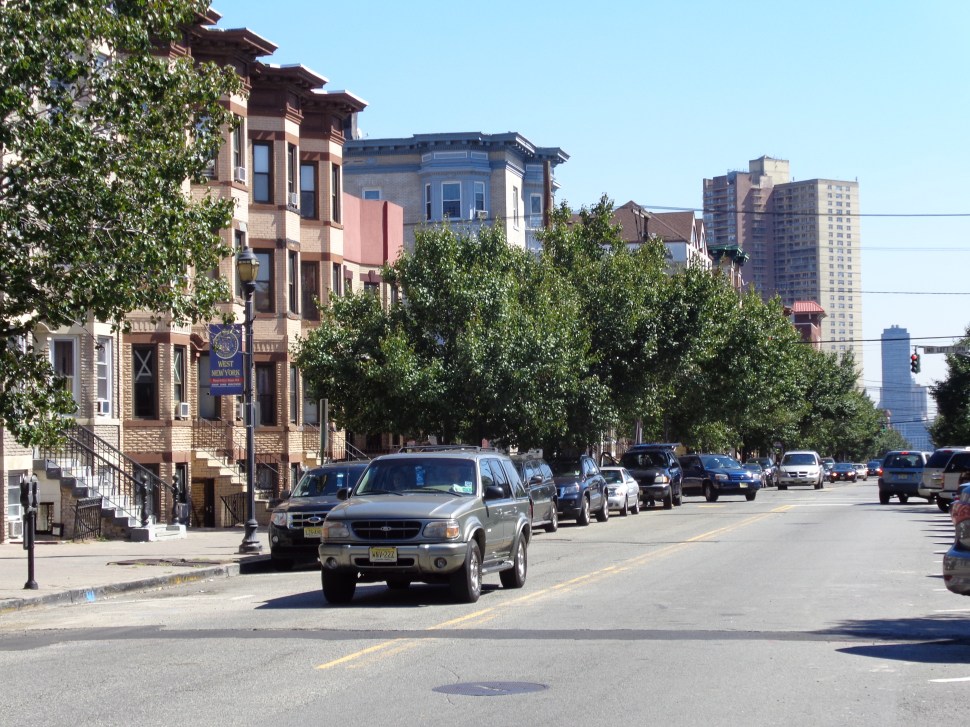 A Hudson County man was indicted today on an additional charge of paying thousands of dollars in bribes to a fire official in exchange for the elimination of outstanding fines and penalties on certain buildings that had fire code violations, U.S. Attorney Paul J. Fishman announced.
Victor Coca, 48, of West New York, was also charged by a federal grand jury with two counts of violating the Travel Act. Coca had been arrested May 20, 2014, by special agents of the FBI and charged by complaint with one count of paying bribes to the fire official for the West New York Bureau of Fire Prevention.

The charge is punishable by a maximum potential penalty of ten years in prison and a maximum fine of $250,000 or twice the gain or loss arising out of the offense. 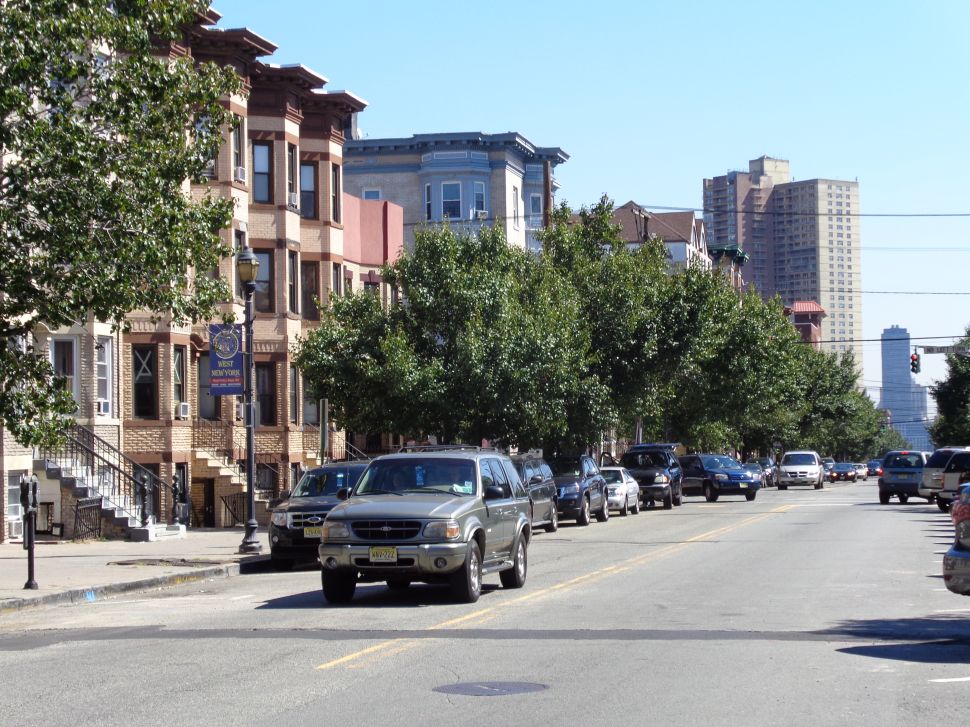