Corrections Commissioner Joseph Ponte said he anticipates reaching an agreement soon with the office of U.S. Attorney Preet Bharara in response to its scathing report on a “culture of violence” in the complex’s juvenile jails.

In an interview with Errol Louis on NY1’s Inside City Hall last night, Mr. Louis asked the commissioner of the beleaguered agency whether he was concerned about “the federal government taking control of the system away from you.” Mr. Bharara’s report, delivered this summer, noted that if the city’s Department of Correction did not make the changes recommended, a federal lawsuit could impose them on the city.

But Mr. Ponte said, despite some of the department’s other recent troubles, they were making strong progress on addressing concerns surrounding the system’s youngest inmates.

Since the report was released, the department has vowed to end the use of punitive segregation for young inmates under 18, and has even considered moving them off of Rikers Island. The report found violence was highest in areas without cameras, and the department has pledged to add more than 7,000 more cameras in the next few years.

“I’m not going to speak for the U.S. Attorney, but I think the people who have come through and re-inspected have felt pretty good about what they see,” Mr. Ponte said.

Punitive segregation has been a particularly fraught issue for the department, with some in the City Council calling for the end of the practice for all inmates. Mr. Ponte has said inmates who commit serious infractions will continue to be segregated as punishment—but the maximum time in the unit will decrease from 90 days to 30 days for an infraction.

Bradley Ballard, a mentally ill inmate, died after being mostly ignored for seven days in punitive segregation in 2013. Another inmate, not held in punitive segregation, died in an overheated cell—his family has settled a suit with the city and an officer has been indicted for leaving her post when she should have been checking on him.

Mr. Louis asked if the department believed its reforms meant what happened to Mr. Ballard would not happen to anyone else.

“I would never ever say something would never happen again, but we have put systems in place,” Mr. Ponte said.

Dedicated suicide prevention agents can no longer be pulled away for other work, he said. And officers must conduct “standing counts”—requiring an inmate to rise two out of the four times each day they are checked on, in order to ensure they are healthy and alive.

“You can’t guard against somebody just not doing their job, but systems should have enough redundancy in them to make sure that all off our inmates are safe,” Mr. Ponte said. “So those are real tragic cases, I’m not going to offer or even attempt to justify them, but I think we’re doing much better.”

This story has been updated to note Mr. Bharara’s office declined to comment. 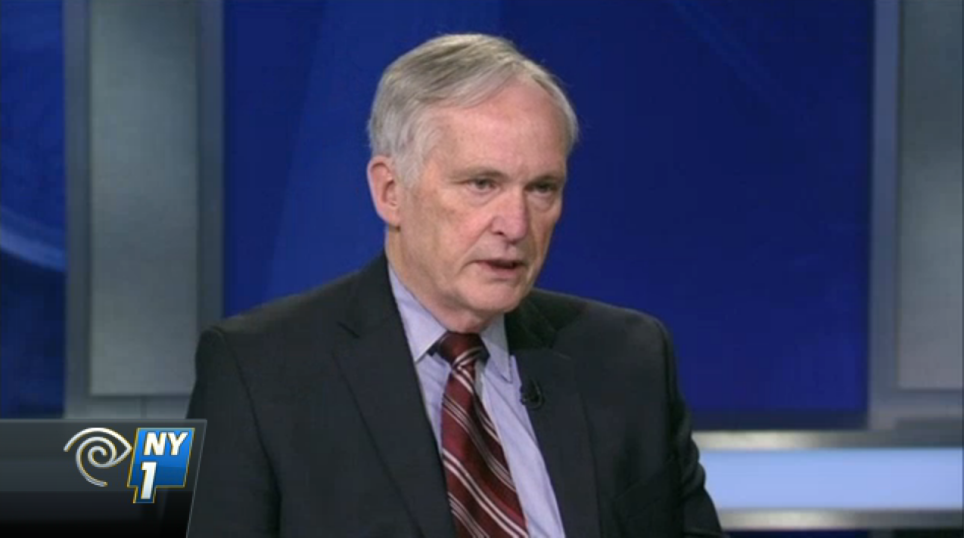