In a case that could have an impact both nationally and in New Jersey, the U.S. Court of Appeals for the District of Columbia soon 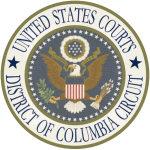 will hear a challenge to federal contribution limits.

Laura Holmes and Paul Jost, with the backing of the Center for Competitive Politics, are challenging a provision in the Federal Election Campaign Act (FECA) that limits contributions by individuals to $2,600 in the primary and $2,600 in the general election.

Holmes and Jost want to be able to contribute $5,200 in the general election under circumstances by which they do not contribute in the primary.

The issue centers around the fact that in federal law candidates who are not opposed in the primary are allowed to “bank” primary election contributions for general election purposes.

If Holmes and Jost are successful they would be able to contribute $5,200, or 2 times $2,600, to a general election candidate.

This, they say, would put them at par with contributors who gave $2,600 in the primary and had their donations banked and combined with their additional $2,600 in the general election.

Holmes and Jost say they are not challenging contribution limits per se but just this aspect of the law which Holmes says is “ridiculous.”

Since candidates are allowed to bank contributions for the general election anyway, as a practical matter, the law already permits what they are asking to do.

On November 17, 2014, the United States District Court for D.C. certified two Constitutional questions to the en banc Court of Appeals, District of Columbia.

FECA includes a provision that requires all 11 judges to act swiftly in reviewing the constitutional challenges.

Whether or not the Appeals Court finds the FECA unconstitutional, the case will likely be appealed to the U.S. Supreme Court.

The outcome of this process may have implications for New Jersey’s Campaign Finance Law.

The State’s statute specific to this issue mirrors federal law. Individuals in the Garden State are permitted to contribute $2,600 in the primary and a separate $2,600 in the general election.

Further complicating the issue in New Jersey is the fact that candidates are allowed to form joint committees, permitting double, sometimes triple the $2,600 contribution to the committee.

While New Jersey law does not specifically allow a contribution to be “banked” it does permit funds remaining in the primary account of a candidate to be rolled over to his or her general election.

So the effect is the same. Candidates who were unopposed in the primary have a fundraising advantage over their general election opponents who were involved in a competitive contest.

What the Court will do is anyone’s guess. However, given recent trends in court rulings it would not be surprising if the FECA provision is found unconstitutional.

If the Court does overturn this provision in federal law, and the U.S. Supreme Court agrees, then it is likely that a similar provision in New Jersey law also could face a legal challenge.

In that case, in order to enhance disclosure and track contributions, the Legislature may want to consider changing current New Jersey Campaign Finance Law by establishing a contribution limit that applies to an election cycle rather than to the primary and general election.

In other words, rather than having candidates create two separate committees, they would establish an election cycle committee that would cover both the primary and general elections.

The same logic would apply to contributions limits applicable to joint committees. A two member joint committee, for example, would be subject to a $10,400 limit per election cycle.

A variation of this concept already applies to political parties and PACs which are subject to a per year limit on incoming contributions.

This change would better protect the integrity of the contribution limits and enhance transparency. 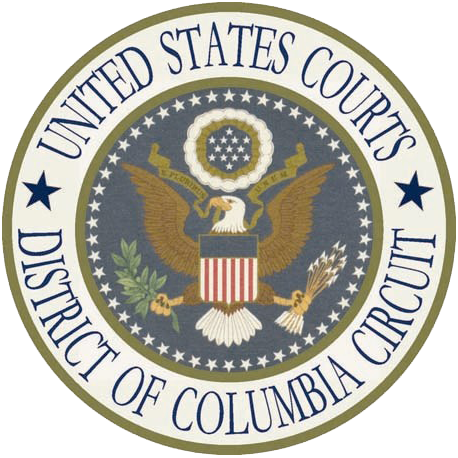