In tragic news, a man fell off a cliff to his death Sunday while watching the sunrise with friends in Sydney, Australia.

The man, a British daredevil named Gareth Jones, had taken a photo with his feet hanging over the edge of the very same cliff only three days prior to plummeting almost 300 feet to is death.

The photo—captioned, “Another day another happy place. #manly #vans #fear.”—is the second to last post on Mr. Jones’s Instagram. His account includes a number of other similar photos, including several of him mid-air, as he was an extreme sports enthusiast who regularly went BASE jumping and sky diving.

Witnesses told police they saw a man climbing a fence and walking to the edge of the cliff before falling, according to The Mirror.

Unlike other instances we’ve written about in the past, it’s unclear whether Mr. Jones was taking a selfie at the moment he plummeted to his death. But it’s fair to ask if this is indicative of another dangerous trend: Are people more likely to engage in risky behavior to post interesting and like-worthy photos on social media?

This past summer, participants lit themselves on fire and posted videos of it on social media as part of a “fire challenge” that went viral. New Jersey even issued an emergency bulletin about the challenge after a number of young people sustained serious injuries, including second-degree burns.

Social media is fun, but it’s not worth a life. 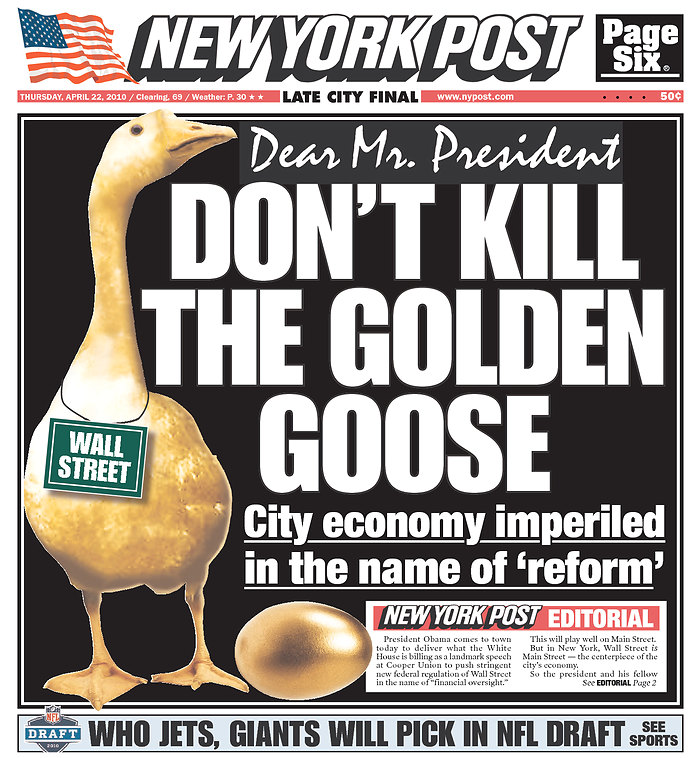