We’re one step closer to that whole swarm-of-military-insect-robots scenario.

The Defense Advanced Research Projects Agency (DARPA), the government group tasked with using technology, robotics, science and biology to make sure our enemies don’t have a leg up on us, announced last week that they’re working on developing little military drones based on hawks and insects.

The program aims to develop and demonstrate autonomous UAVs small enough to fit through an open window and able to fly at speeds up to 20 meters per second (45 miles per hour)—while navigating within complex indoor spaces independent of communication with outside operators or sensors and without reliance on GPS waypoints.

Here’s a test video they used for modeling purposes:

Nimble drones that can turn on a dime, thread obstacles and travel far faster than 45 miles per hour are already in the car trunks and carrying cases of drone FPV racers around the world. Compare the hawk video to this one of:

That drone is controlled by a remote operator—DARPA wants to develop an algorithm that allows a drone to act on its own to dart through “complex, cluttered environments” without a human handler.

Of course, DARPA insists that the applications for rescue missions and disaster relief are some of the most “obvious” beneficiaries, but so far, the military has more experience using drones for ubiquitous surveillance and assault on foreign countries than for pulling babies out of burning houses. 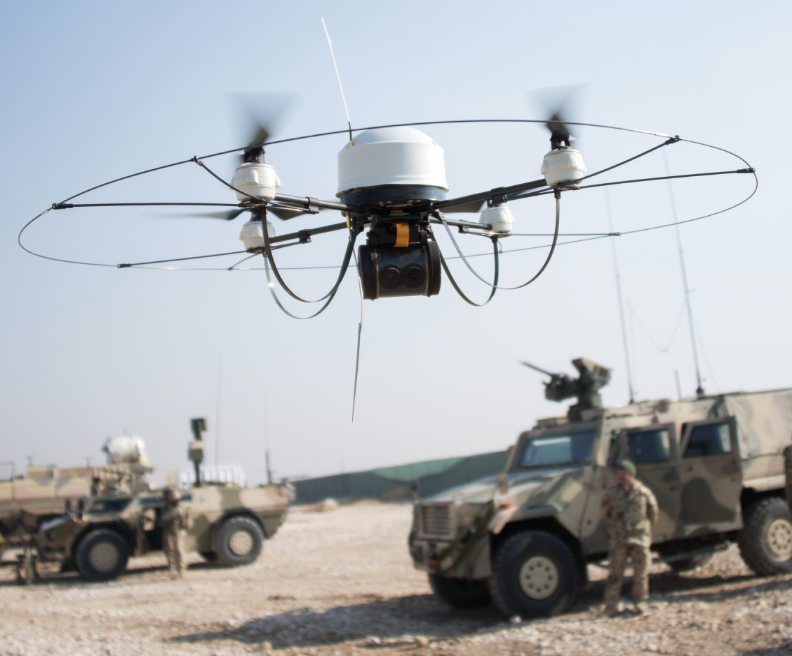