The criminal justice system is not set up to provide mentally ill New Yorkers with the help they need. Unfortunately, the city’s jails have become a default shelter for thousands of mentally ill people arrested on a variety of charges, many of them minor. The number of mentally ill inmates was too high in 2010, when an estimated 29 percent of all inmates were mentally ill. But that figure has skyrocketed to 38 percent this year.

The de Blasio administration has announced a welcome set of reforms designed to get the mentally ill the help they need, steering them away from the city’s holding cells and jails. The program will cost $130 million, with some $40 million coming from Manhattan District Attorney Cy Vance’s asset forfeiture funds. It is money well spent.

Next fall, the city will open a drop-off center in Harlem where police can bring suspects arrested for minor crimes and who are thought to be suffering from either mental illness or substance abuse. Police in the neighborhood’s three precincts will be trained to recognize signs of mental illness, giving them the expertise to make a judgment call, especially when they find themselves arresting the same person multiple times for misdemeanors and other minor offenses.

Once at the center, suspects will be assessed and provided treatment. That is a far better alternative than a cell on Rikers Island. The de Blasio plan also calls for more lenient bail policies to prevent the mentally ill, many of whom are unable to post bail, from being sent to jail for minor charges.

City Hall has acted swiftly and appropriately to recent exposés about horrifying conditions on Rikers Island, especially for the mentally ill. Nearly a year ago, a mentally ill inmate, Jerome Murdough, died while in an overheated cell on Rikers. The AP quoted one official as saying, “He basically baked to death.”

The mentally ill deserve treatment and compassion. The prison system is built to provide neither. The de Blasio administration deserves credit for recognizing this essential truth, and taking aggressive action on behalf of New Yorkers who often cannot help themselves. 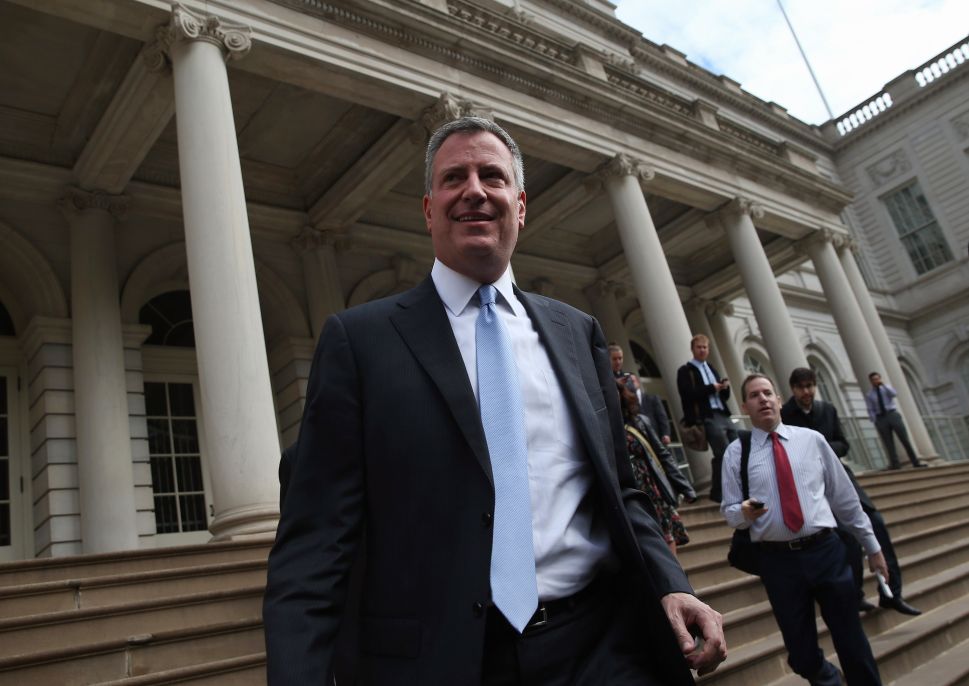