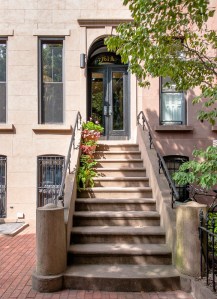 Just because you work for Robert A.M. Stern doesn’t necessarily mean that you thrill in your private life to the old New York-style opulence embodied by Mr. Stern’s latest high-profile residential projects. And, of course, it’s no cinch to foot the bill for a place at a 15 Central Park West or an 18 Gramercy, even for a successful architect. (Though it likely wouldn’t pose much of a problem for Mr. Stern himself.) But Renaud Magnaval, a project manager with the firm, and his wife, Sophie, got themselves a nice little slice of classic New York nonetheless, even if they did have to go to Brooklyn for it.

And according to city records, they’ve just sold their 3,720 square-foot 1900 brownstone at 161A Carroll Street, in Carroll Gardens, for $3.09 million, just off the asking price of $3.2 million. Joan Goldberg, of Brown Harris Stevens, had the listing. 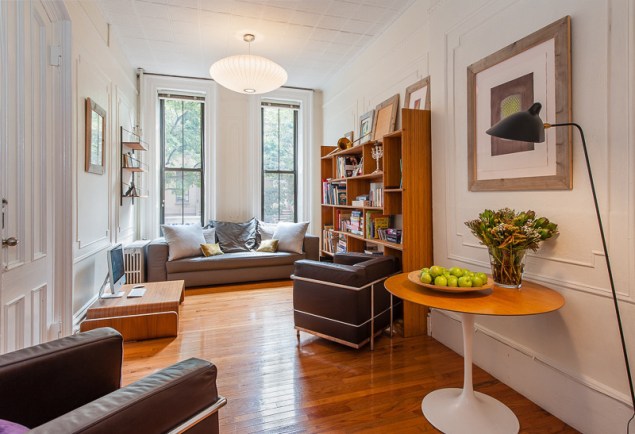 The buyers of the renovated home, which is currently configured as three-family with a garden/parlor owner’s duplex and third and fourth-floor simplex rentals, were Emma Vadehra, the former chief of staff of New York’s Uncommon Schools and the current chief of staff at the U.S. Department of Education, and Brandon Birdwell, a lawyer.

It comes as no surprise, given the seller’s pedigree, that the house appears to be elegantly and tastefully renovated in a restrained fashion that both emphasizes the structure’s classic interior features–high ceilings, carved molding, arched doorways, tile and hardwood floors–and suppresses the sort of mustiness that can afflict properties of this vintage. It is light and airy, with a sort of J. Crew vibe offset by rustic radiators and whimsical fixtures. The kitchen in the duplex appears to be perhaps a touch small–the refrigerator is set up more or less in the dining area–but the arrangement does not look as strange as it sounds, and we’re quite sure that more than one house-hunter deemed the whole thing “cute.” There’s also quite a nice patio, situated among raised flower beds, out back. 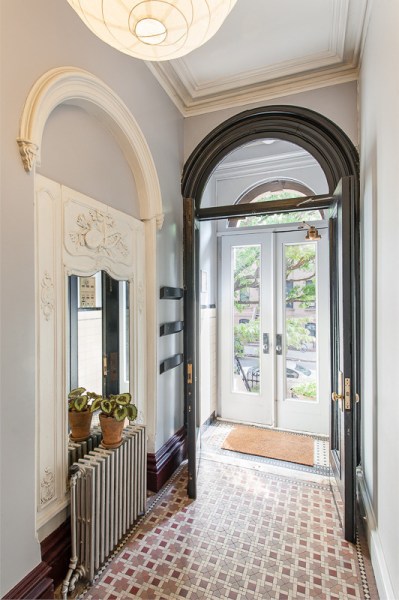 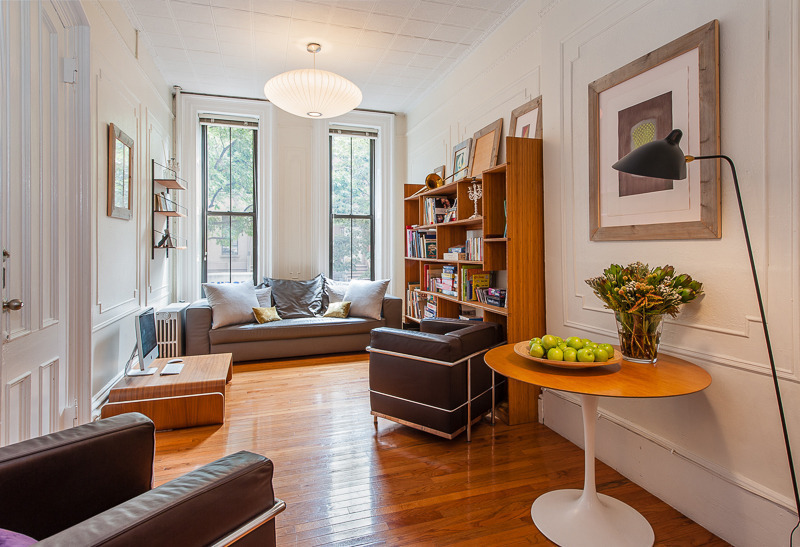