The D.C. District Court ruled against a Federal Elections Commission (FEC) regulation that allowed millions of dollars in political donations from corporations, labor unions, and wealthy individuals to remain secret.

This is another victory for disclosure.

While the case impacts federal campaign finance law and the degree to which disclosure is permitted under the “electioneering communications” provision of BCRA, the lawsuit was originally brought under the Federal Administrative Procedures Act (APA).

Specifically, the case deals with the question of whether an agency, through its regulatory process, can change [in this instance narrow] a provision in the statute because it believes the provision is ambiguous.

The issue involves an interpretation by the FEC in terms of the reach or scope of the “electioneering communication’s” provision of BCRA.

In other words how far can disclosure be stretched under the “electioneering communication” provision of the Act.

“Electioneering communications” include any broadcast, cable or satellite communication that meets each of the following criteria:

In its interpretation of the requirements related to this section of BCRA, the FEC maintained that only if a contributor directed his or her contribution to be used for the purpose of “electioneering communications” would the respective donor be disclosed.

This interpretation created an enormous opening for wealthy interests, allowing millions of dollars to be contributed to independent groups anonymously, and, in turn, invited the challenge from Representative Van Hollen.

To put it another way, the FEC was making law, which of course is Congress’ job.

In making her decision Judge Jackson relied on language in Wisconsin Right to Life (2007), wherein she found nothing in that decision to restrict reporting for electioneering communications.

Further, the Judge cited Citizens United, in which the U.S. Supreme Court strengthened disclosure by sanctioning reporting of “electioneering communications” that went beyond the “functional equivalent” of express advocacy.

While the landmark case swept away restrictions on independent spending, Citizens United opened the door for registration and disclosure by outside groups of contributions and expenditures.

Judge Jackson’s decision is another in a string of court rulings upholding disclosure in the field of campaign finance.

In terms of New Jersey’s regulatory scheme, the decision provides further support for the Commission’s proposal to require disclosure by independent groups.

As noted in previous columns, independent spending in New Jersey has ballooned in gubernatorial and legislative elections and now in local contests.

From $14 million in 2009 to $41 million in 2012, independent groups have begun to dominate both political parties and candidates in legislative and gubernatorial elections.

This activity is now filtering down to the local level, with $5.5 million spent in May non-partisan mayoralty elections and $200,000 spent independently in the Elizabeth School Board contest this November.

Expect independent groups to double their output in 2017, when the Assembly and governor are up for election.

To once again gain control over the elections process, the Legislature should consider enacting legislation that requires disclosure by outside groups. ELEC’s proposal merely calls for independent groups to be treated in the same way as political parties and candidates. This simple and constitutional action will bring much needed transparency to the process. 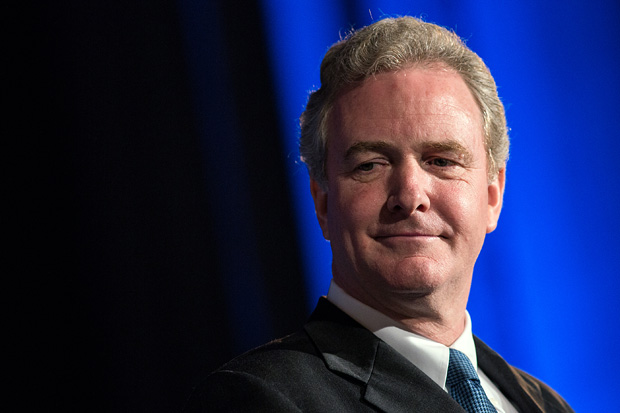