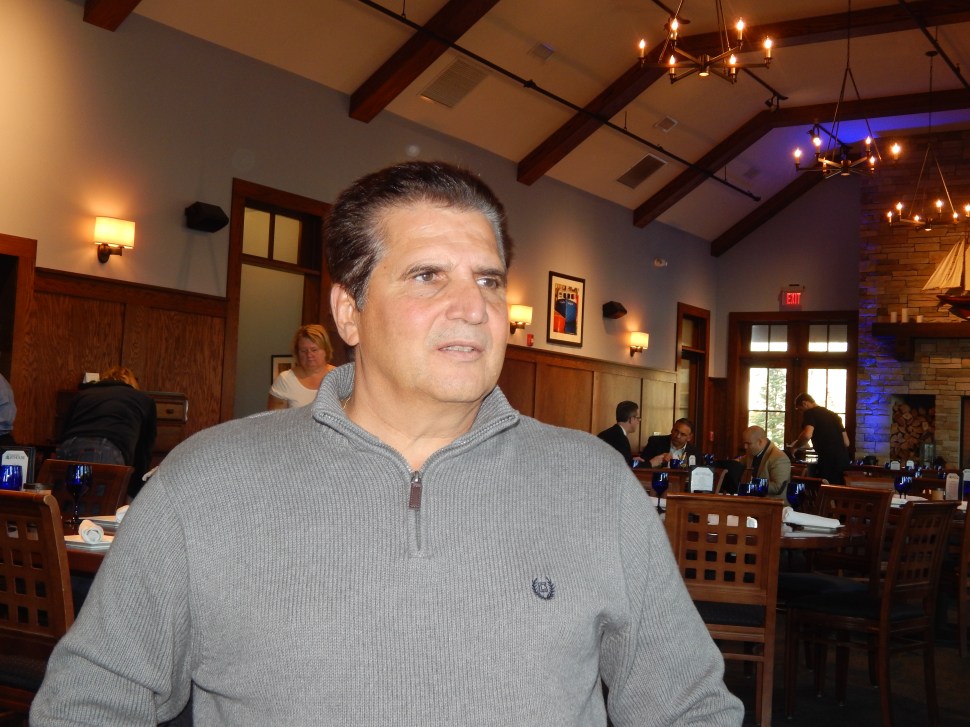 As the state wrestles with a gaming crisis emanating from a downbeat Atlantic City, Essex County Executive Joseph N. DiVincenzo said he wants state leaders to consider the City of Newark and Essex County as the host community for a new casino should such a facility be allowed outside of Atlantic City.

In letters sent today to Governor Chris Christie, Senate President Stephen M. Sweeney (D-3) and Assembly Speaker Vincent Prieto (D-32), the County Executive pointed out that developing a casino in Newark would contribute to the continued revitalization of the State’s largest city.

“As elected leaders, it is our responsibility to promote projects that stimulate economic development, job creation and quality of life. We believe the development of a casino in Newark or Essex County is an undertaking that will spur the continued revitalization and strengthen the stability of the County and the state’s largest city,” DiVincenzo wrote. “We request that you consider Newark and Essex as a possible location for a casino in Northern New Jersey.”

DiVincenzo said he believes Newark is a better location than the Meadowlands or Jersey City because of the existence of the city’s extensive transportation network.

“A casino also will help continue to transform Newark and Essex County into a destination,” DiVincenzo said. “With the Prudential Center, NJPAC, Newark Museum, Symphony Hall and WBGO already established in the Downtown, we already have the cultural infrastructure in place to attract diverse crowds for athletic events, concerts and entertainment shows. In fact, while recently I attended an ice show featuring characters from ‘Frozen’ with my granddaughter at The Prudential Center, it made me feel proud that I was able to enjoy such a high-quality event right here in Newark and Essex County.”

“We’ll consider that,” Caputo said. “The State of New Jersey has to make a decision about whether we want to be in the gaming business or not, and where we are going to put it if we’re going to be in it at all.” 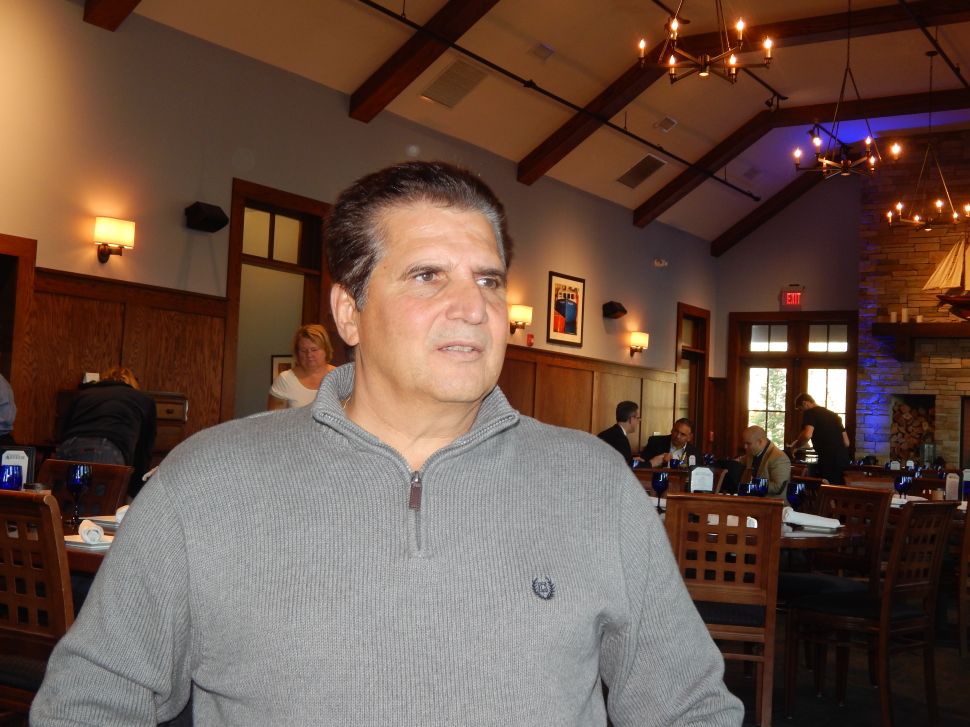