Eva Moskowitz, the founder and CEO of Success Academy Charter Schools, will protest on the steps of City Hall Thursday afternoon to slam the de Blasio administration for what she claims are delays in presenting plans for turning around 247 failing schools and for finding locations for 16 charter schools.

Ms. Moskowitz—a controversial figure who has clashed repeatedly with Mayor Bill de Blasio, a critic of charters—claimed the mayor’s Department of Education has missed two deadlines to provide a proposal on how to fix the under-performing institutions, and that it has left her organization out of the loop on where it will place 16 new Success Academies. A Success Academy source said that the first due date for the turnaround plan was July 31 and the second on November 7, and that the new deadline is Friday.

The administration must come up with spots for two Brooklyn Success Academy middle schools on December 24 and for 14 other schools citywide by Christmas Day.

“Parents, both at Success Academy and across the city, cannot endure further delays from the administration,” the school network said in a statement sent to the Observer. “With 143,000 students stuck in failing schools, and two Success Academies facing educational homelessness, we will be gathering on Thursday to call on the Mayor and Chancellor to live up to their commitment to all the city’s school children, district or charter.”

The DOE denied missing any deadlines, claiming instead that it has an extended timeline with the state. The agency said it was on schedule to meet both deadlines, and claimed they are ahead of where former Mayor Michael Bloomberg was at this time last year. A spokeswoman for the DOE said the turnaround plan would incorporate more hours in the classroom and the mayor’s touted “community schools” proposal, which will locate a number social services in school buildings.

“Our intensive School Renewal Plan is bringing extended learning time, community-schools services, and customized supports to meet student’s unique needs and the needs of each school community,” said spokeswoman Devora Kaye, adding that such reforms are underway even now. “These services and changes are already being integrated into schools and will provide a foundation for improvement, and we will hold these schools accountable for demonstrated progress.”

The initiative does not explicitly include charters, but Ms. Kaye said “all options are on the table.” She declined to comment on the Success Academy locations beyond saying that the city would get back to Success Academy by the deadlines.

Mr. de Blasio and Ms. Moskowitz fought earlier this year, when the mayor sought to block the opening of several new Success Academy charters and announced his intention to charge the schools rent for the use of public school building space. Ms. Moskowitz successfully lobbied Gov. Andrew Cuomo to create unprecedented protections for charters in the budget, and to obligate the city to find space for her schools.

Ms. Moskowitz, a Democrat and former city councilwoman, has also indicated she is interested in challenging Mr. de Blasio in the Democratic primary in 2017. 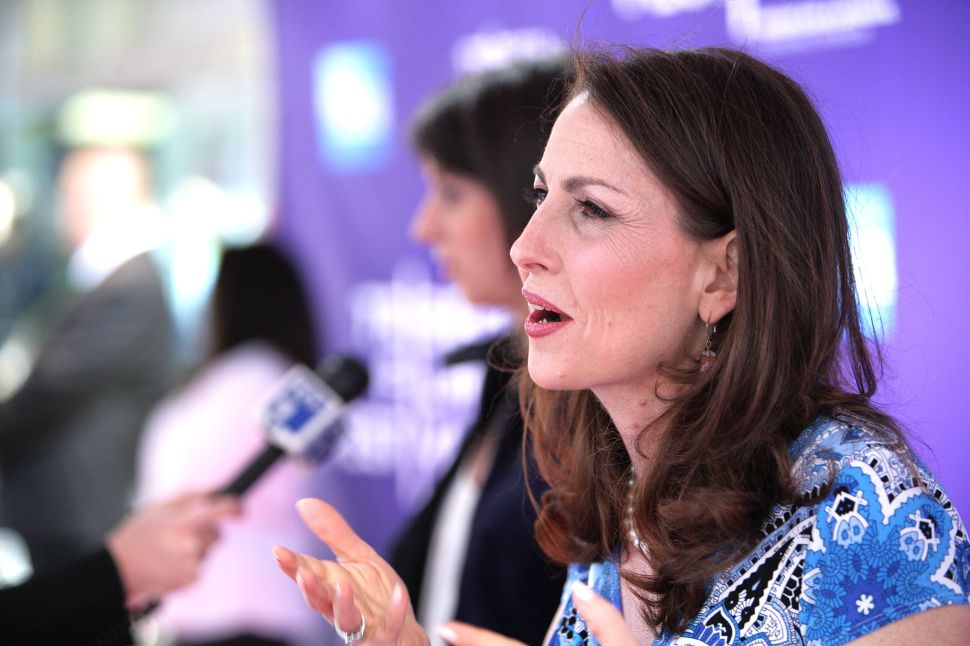