Eva Moskowitz, the founder and CEO of Success Academy Charter Schools, called off a press conference today after the Department of Education agreed to find space for her network of expanding charter schools.

Ms. Moskowitz was set to blast the DOE–and, in turn, her longtime adversary Mayor Bill de Blasio–on the steps of City Hall this afternoon. A spokesman for her charter school network had previously accused the DOE of missing deadlines to place her schools in legally-mandated sites.

“This morning, Department of Education officials informed Success Academy that they are committed to finding space for our existing and new schools, and will meet the December 24th deadline,” Ms. Moskowitz said in a statement. “The press conference, scheduled for 1:30 p.m. today, has been cancelled. After five months of waiting, Success Academy is eager to resolve these space issues, and is committed to finding the best possible solution for our families.”

Ms. Moskowitz had claimed the DOE missed two deadlines to provide a proposal on how to fix the under-performing institutions, and that it has left her organization out of the loop on where it will place 16 new Success Academies. A Success Academy source said that the first due date for the turnaround plan was July 31 and the second on November 7, and that the new deadline is Friday.

The administration must come up with spots for two Brooklyn Success Academy middle schools on December 24 and for 14 other schools citywide by Christmas Day.

In a statement, Schools Chancellor Carmen Fariña said the department had “engaged in good faith” with all charter operators, including Success Academy.

“In our discussions, we’ve conveyed to Success Academy that we anticipate accommodating requests from as many as 8 of 14 new schools in the 2016-2017 school year,” Ms. Fariña said. “The state has clearly outlined a process through which any school that cannot be accommodated in DOE-owned buildings may seek funding that will allow them to thrive in private space.”

Ms. Moskowitz, a former city councilwoman, battled with Mr. de Blasio earlier this year when the mayor sought to block the opening of several new Success Academy charters and announced his intention to charge the schools rent for the use of public school building space. Ms. Moskowitz successfully lobbied Gov. Andrew Cuomo to create unprecedented protections for charters in the budget, and to obligate the city to find space for her schools, a blow to Mr. de Blasio.

An earlier version of this story incorrectly attributed a quote from Ms. Fariña to a spokeswoman for the DOE. 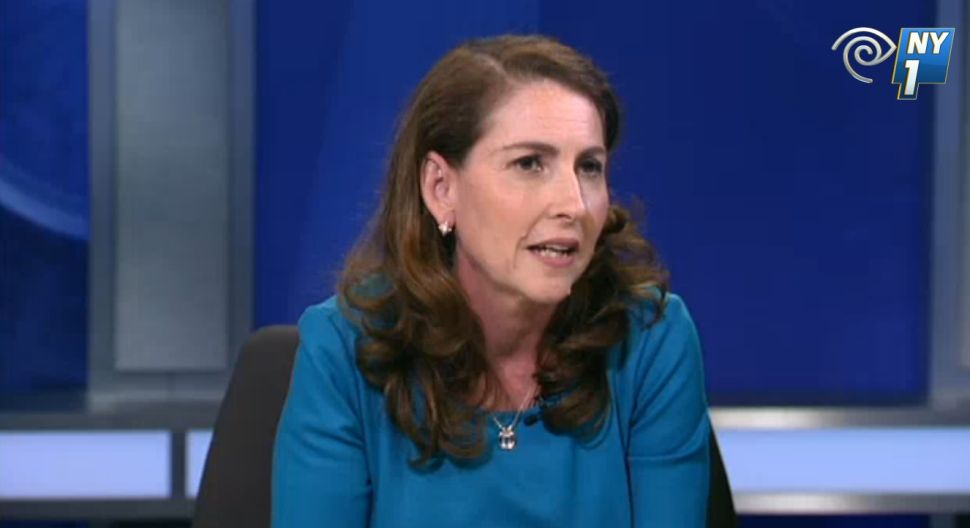