The end of the year is an important time for reflection—particularly about how utterly basic everyone on online dating sites has apparently become.

Never ones to pass up an opportunity to share absurd dating stats, Match.com has just released its 2014 Year in Review report. Reading the stats about what people are writing on their profiles, we’re starting to think the site was doling out free pumpkin spice lattes to anyone who signed up.

Let’s start off with these fun facts: the word “travel” was mentioned 1,005,346 times across all Match.com profiles; the phrase “down to earth” saw 232,348 mentions. In other words, basically everyone wants to tell you about that one time they backpacked through ~Europe~ for a summer.

Here’s another good one: “Zumba” tops the list of most common words people used in their profiles. Also at the top of the list are “Electrician,” “Welcoming,” “Warmhearted,” “Crochet,” “Quickest,” “Cosmetology,” “Ladies,” (you can just hear the frat bros now) and “Sewing.”

And because it’s 2014, the word “selfie” was mentioned in a horrifying 5,613 different profiles. The Disney movie Frozen was mentioned 5,501 times.

Oh, and here’s a good one for 2014: the most hashtags used in a single Match.com profile was 44. FORTY-FOUR. 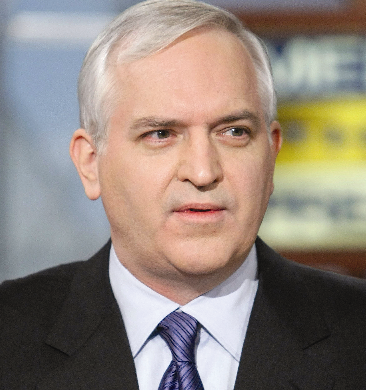