The last time you posted a Facebook status, you were probably thinking, “Wow, I really wish I had an intelligent robot to make sure this post won’t come back around to haunt me.” No? Too bad.

Facebook is building an artificial intelligence program that will serve as a social media assistant—kind of like Clippy, the obnoxious Microsoft Office bot, only more intelligent and invasive. A Wired profile of the head of the Facebook AI lab, Yann LeCun, says the new program will “mediate your interaction with your friends” and do things like shame you from posting pictures of illicit activities.

[Mr. LeCun] wants to build a kind of Facebook digital assistant that will, say, recognize when you’re uploading an embarrassingly candid photo of your late-night antics. In a virtual way, he explains, this assistant would tap you on the shoulder and say: “Uh, this is being posted publicly. Are you sure you want your boss and your mother to see this?”

Facebook has been at it for a year, with today marking the anniversary of their vague announcement of AI plans.

For anyone who’s worried about artificial—here’s lookin’ at you, Elon Musk—just know that what Facebook’s developing doesn’t touch the kind of deep learning apparatus Google has built since acquiring Deepmind Technologies.

All we can do is hope and pray that our robot overlords, once we’ve given them full access to our Facebook profiles, don’t hate engagement announcements and baby photos enough to finally eradicate us all. 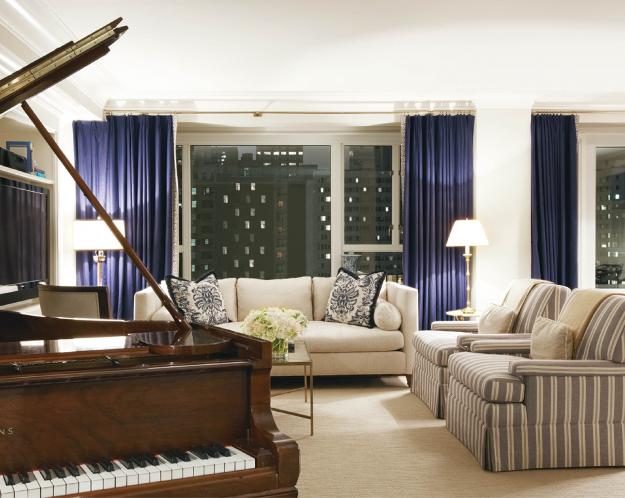