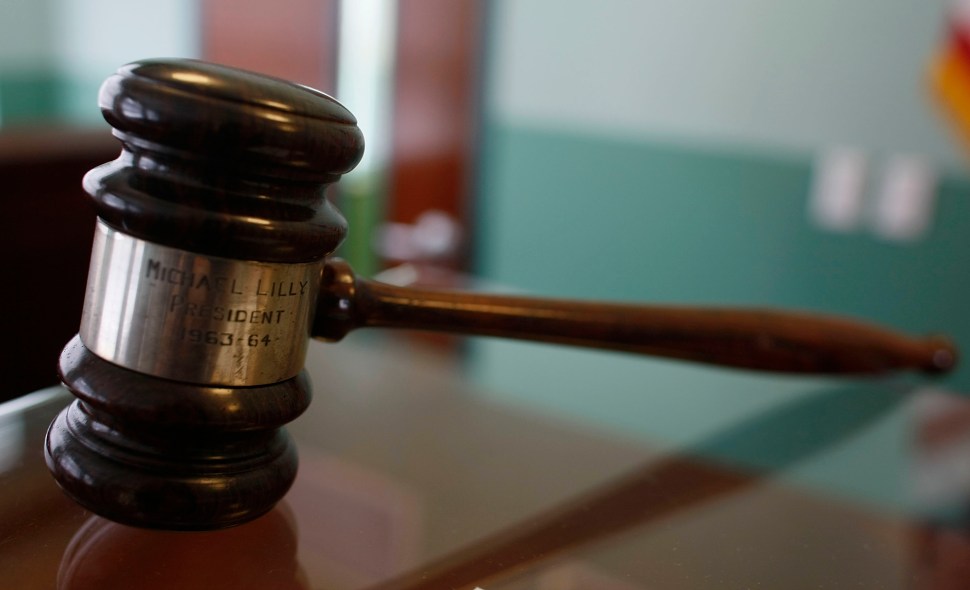 There seems to be an increasing realization that government employees are supposed to be public servants—and follow the law themselves. (Getty)

Add another Article III federal judge to the lengthening list of those fed up with the lying and abuses by our “now ironically named Department of Justice.” Senior US District Judge Kevin Thomas Duffy in New York just lambasted Assistant US Attorney Stanley J. Okula from Preet Bharara’s office for lying to the court and advised that he bring a supervisor with him to court from now on.

The judge was livid, and he began the December 5th hearing with great clarity:

“Mr. Okula, I think I should start with something. On the front hall of the Department of Justice is engraved the whole section of United States against Berger about how the job of the Justice Department is to see that justice is done. Justice is founded in truth.

Most of the time the judges of this court depend upon the United States Attorney’s Office to tell the truth. I have caught you in a flat out lie. I want you to know that. I would prefer henceforth that you advise your superiors that you are not to come to this court alone; you are to come with supervision. If you don’t mind lying, then the whole office is going to pay for it. I have made known to the other judges of this court my findings in connection with you sir.”

Judge Duffy then turned to the issue for which the hearing had been called—a point that doesn’t even matter for this article. What matters is that judges can and are stepping in where the Department of Justice is failing woefully—whether it be in cases like this one, or the “Moonlight Fire” case in California, in the IRS email problem, or Fast and Furious.

Like most of the good, hard-working, tax-paying citizens of this country, federal judges are fed up with the lies, prosecutorial abuses, destruction of evidence, lame excuses, and assorted prevarications by representatives of our government. There seems to be a much-welcomed, increasing realization of the old reality that government employees are supposed to be public servants—and follow the law themselves. 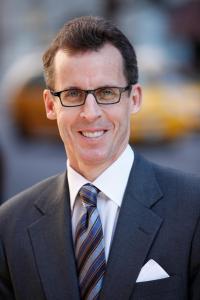 Assistant US Attorney Stanley J. Okula was hammered by a judge with low tolerance for shenanigans. (Facebook)

As Ninth Circuit Judge Alex Kozinski noted in his now much-quoted opinion in United States v. Olsen: “There is an epidemic of prosecutorial misconduct abroad in the land. Only judges can put a stop to it.”

Judge Duffy is among those who understand “Refrigerator Rule #6: ENOUGH IS ENOUGH.” According to Wikipedia, he is a native New Yorker and Fordham graduate, and a former Assistant United States Attorney himself, who served as Assistant Criminal Division Chief of the Southern District. When he was named to the federal bench in 1972, he was the youngest federal judge in the country.

While the Department of Justice continues to deny any problem exists through its ranks (much less at the top), the Attorney General and his legions simply lose more and more credibility in the courtrooms. Their repeated, deliberately blind denials and failures only exacerbate the injustices they perpetrate and insult the intelligence of the judges and the citizens.

As Judge Duffy noted later in the hearing, “It is to the benefit of the people of the United States to have justice done—not just another scalp on the wall.” Mr. Okula, who seems to have a death wish, didn’t get the message. He tried to squirm his way out of it, which only further incensed the judge. Outraged, Judge Duffy excoriated the prosecutor: “[A]s far as I’m concerned, you’re branded as a liar and you’ll remain a liar for the rest of your life. That’s that.” 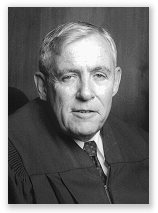 District Judge Kevin Thomas Duffy, on the bench for more than 40 years, displayed a knack for making a forceful point.

Harsh words, but true. Apparently, at the time five indictments were returned in the case, the Judge questioned the prosecutors’ actions and specifically asked about press releases. According to the hearing transcript, Judge Duffy had even given the prosecutor time to go back to his office and check. The answer the prosecutor gave the judge was wrong—press releases had indeed been issued. Judge Duffy reminded him again: “The job is to find justice—not just get another press release.”

Judge Duffy has revoked Mr. Okula’s License[d] to Lie. This action puts Preet Bharara’s office—if not the entire Department—on notice that when an attorney wielding the power of the Sovereign walks into a courtroom of the United States and threatens the liberty and property of one of its citizens, he’d better know his stuff, speak the truth, and do it right in Judge Duffy’s courtroom.

Judges can “put a stop to it”—in the name of Justice. 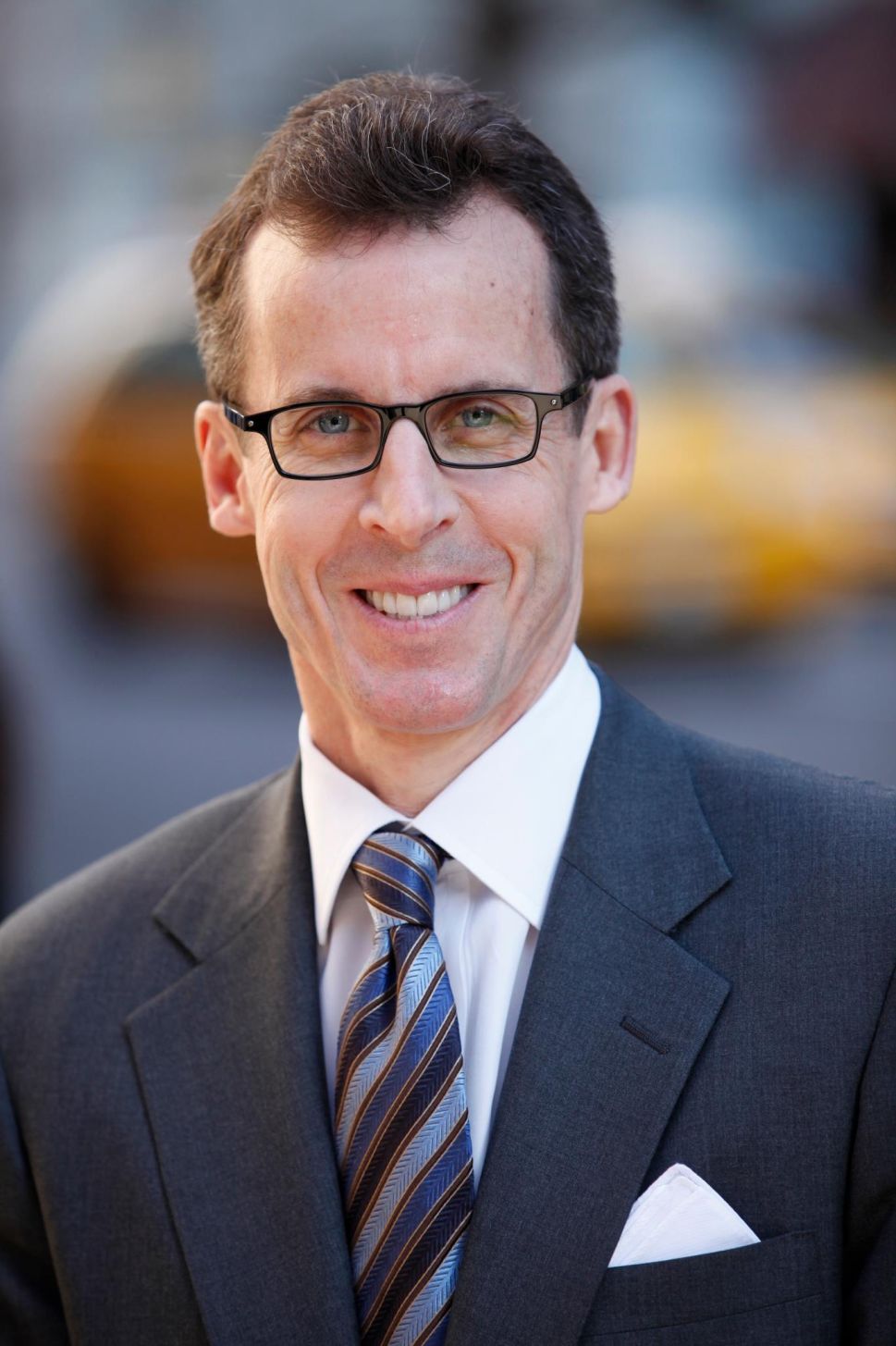