Neither snow nor rain nor marijuana smoke kept Long Island postal workers from stealing packages of pot and selling them on the street.

The New York Post reports that eight USPS staffers at the Priority Mail sorting plant on Bethpage, Long Island have been arrested for fencing 260 packages and profiting from the motherlode of marijuana.

The octet of bandits took containers of cannabis shipped from California and sold them out of a North Babylon home.

The alarm in the area of the Bethpage plant where mail was sorted was disabled, and the group moved their product from the facility in the dead of night. Federal agents recovered 129 pounds of pot with a street value of $930,000.

Marijuana has been sent through U.S. mail before, concealed in everything from paint buckets to jukeboxes, but this is a rare instance where the postal workers themselves got involved in drug trafficking.

Not surprisingly, one of the ganja groupies was from Hempstead. 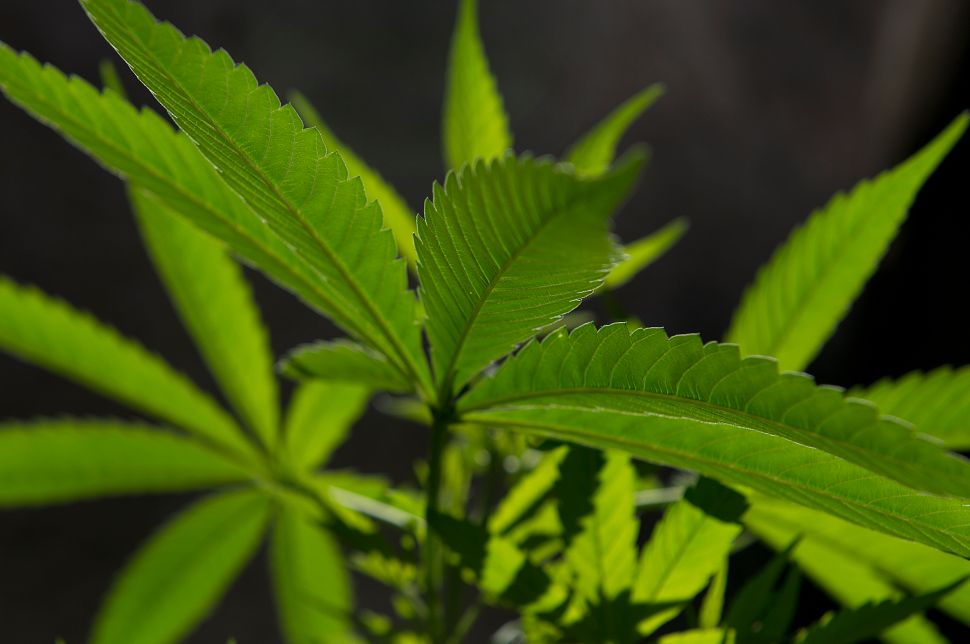