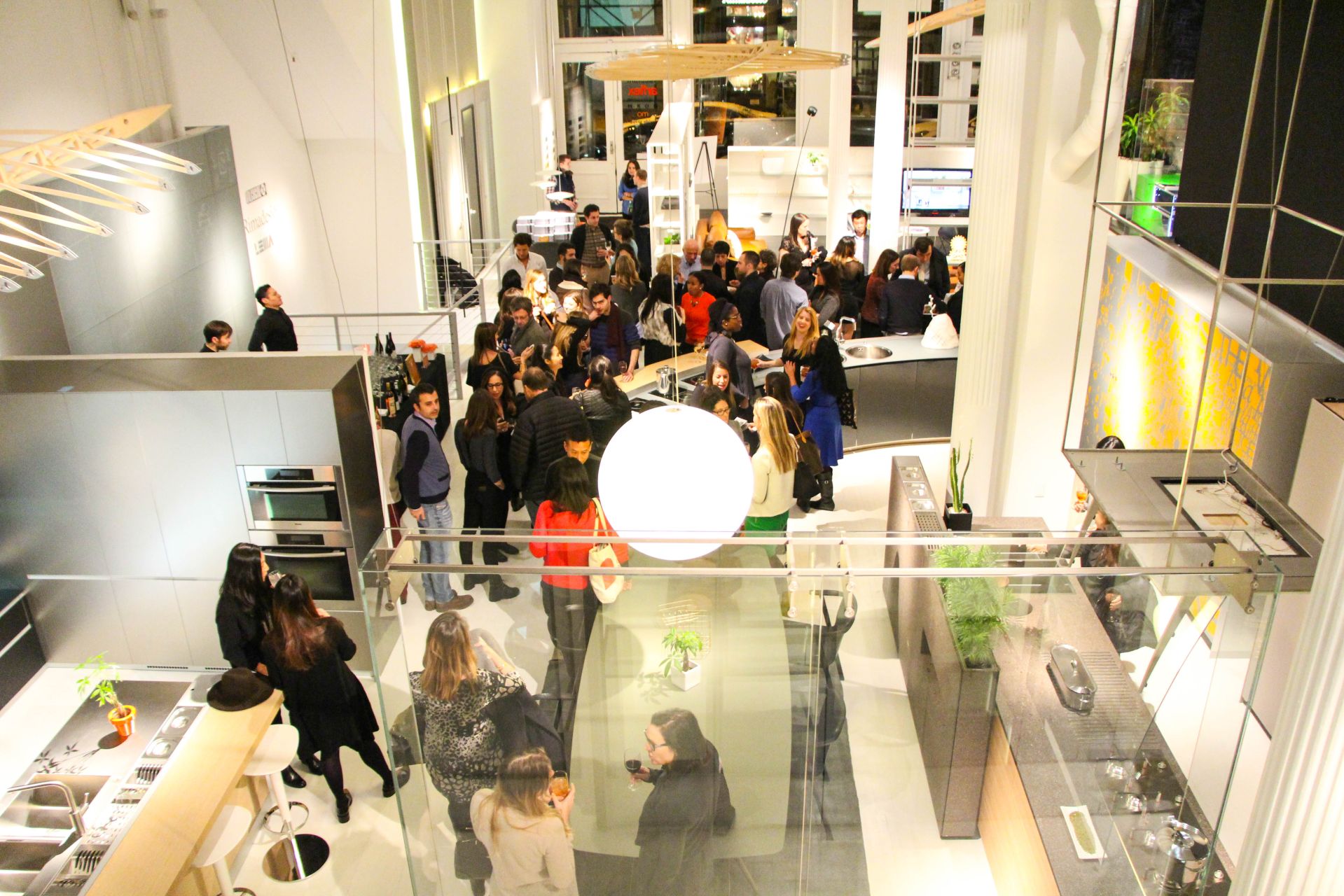 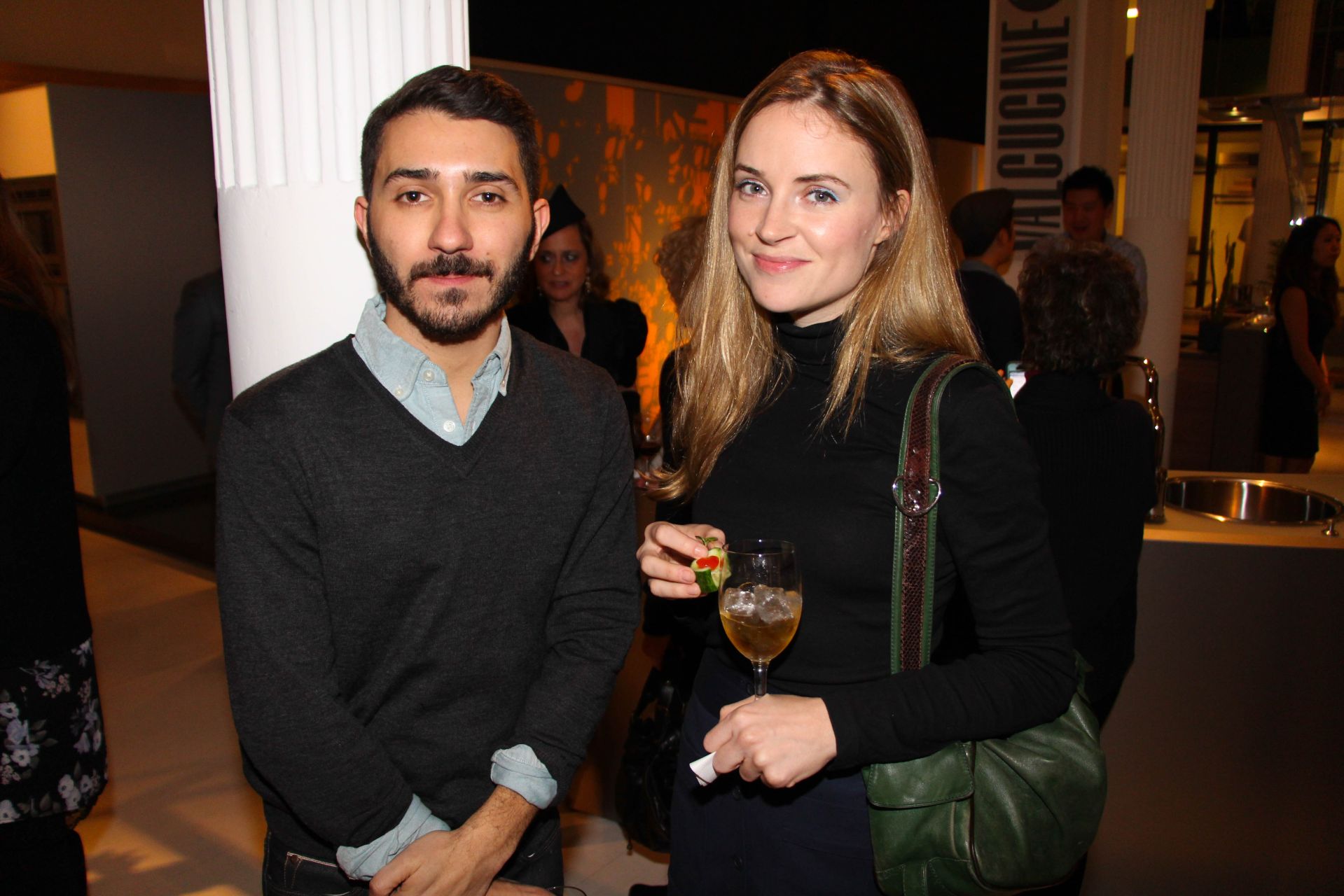 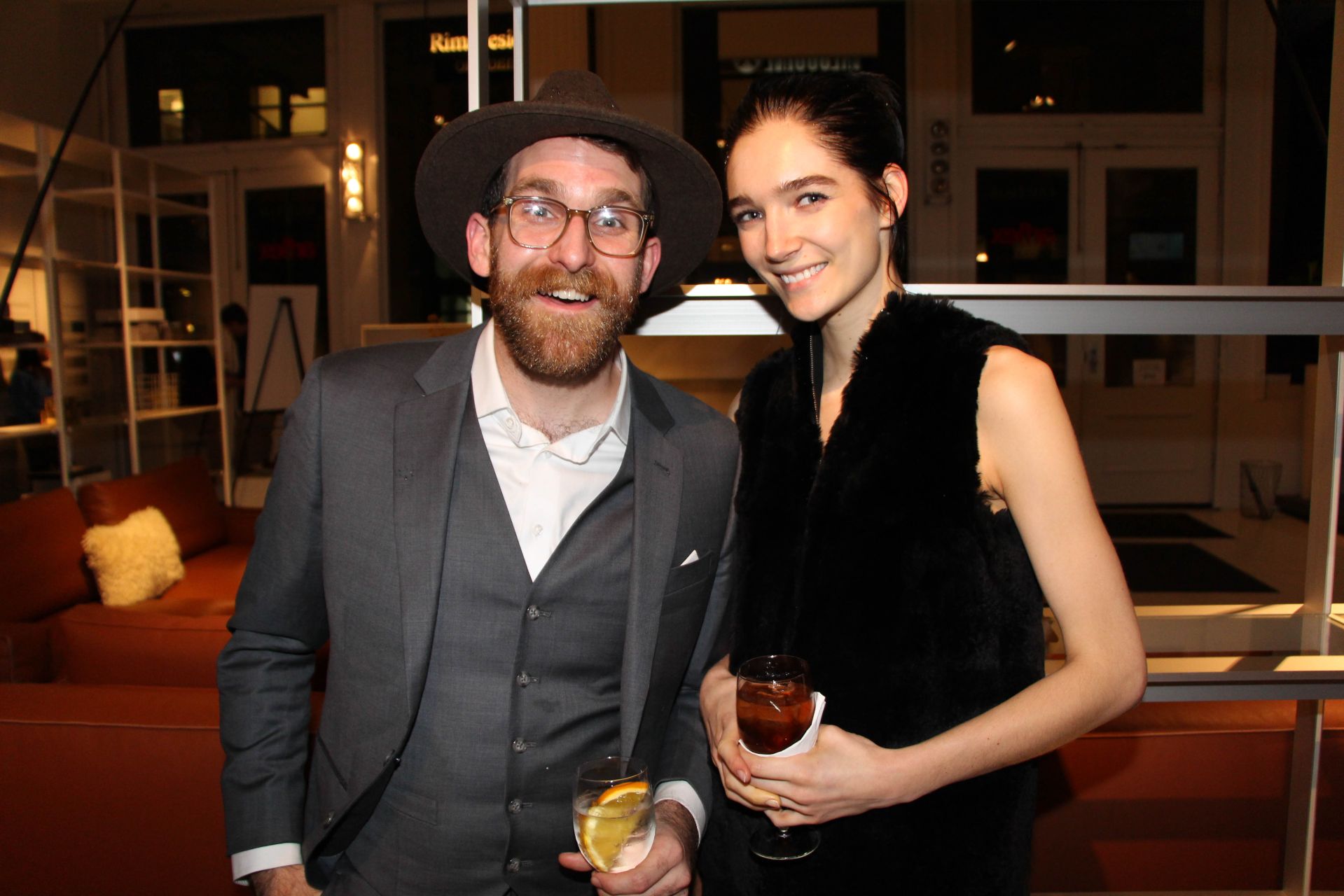 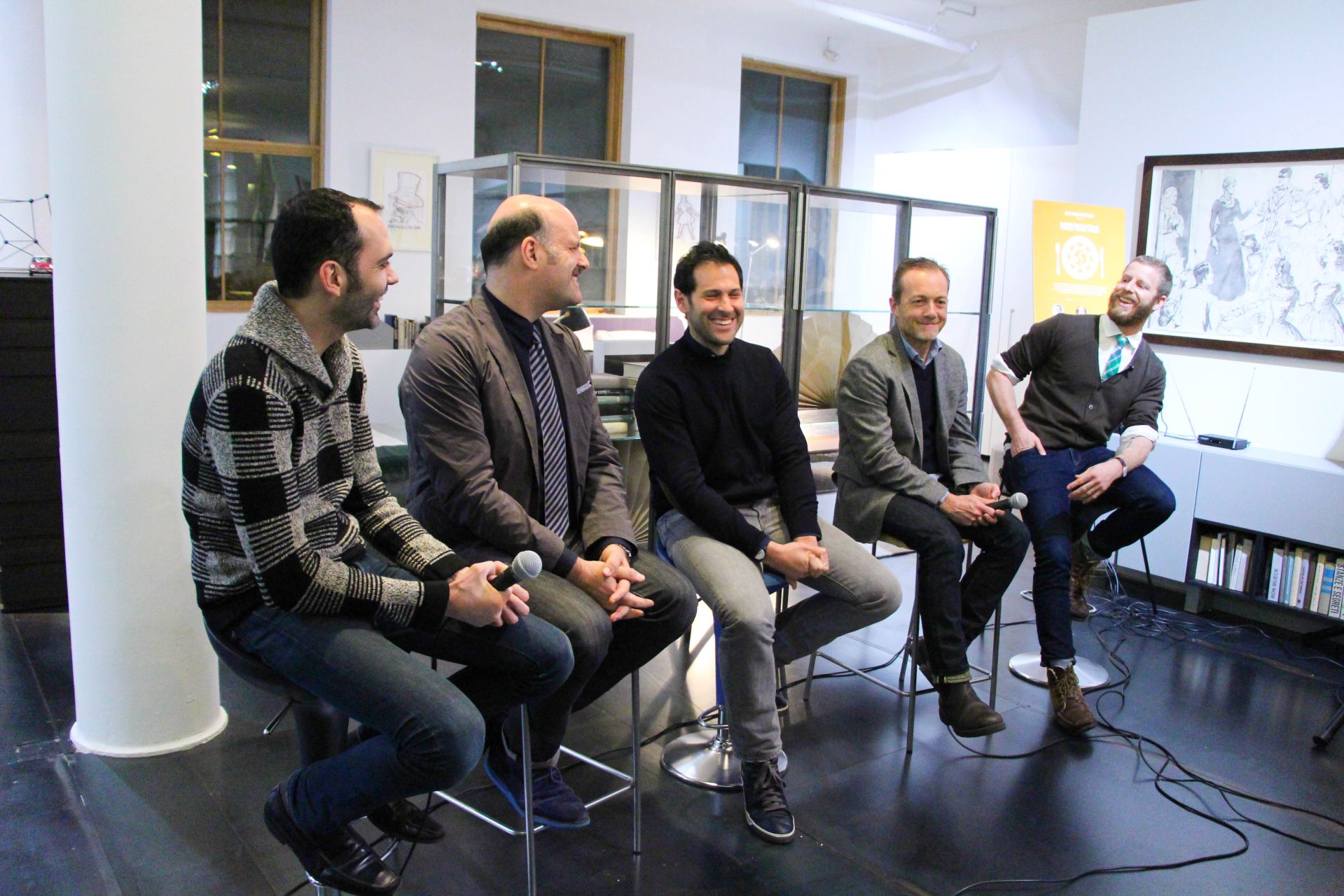 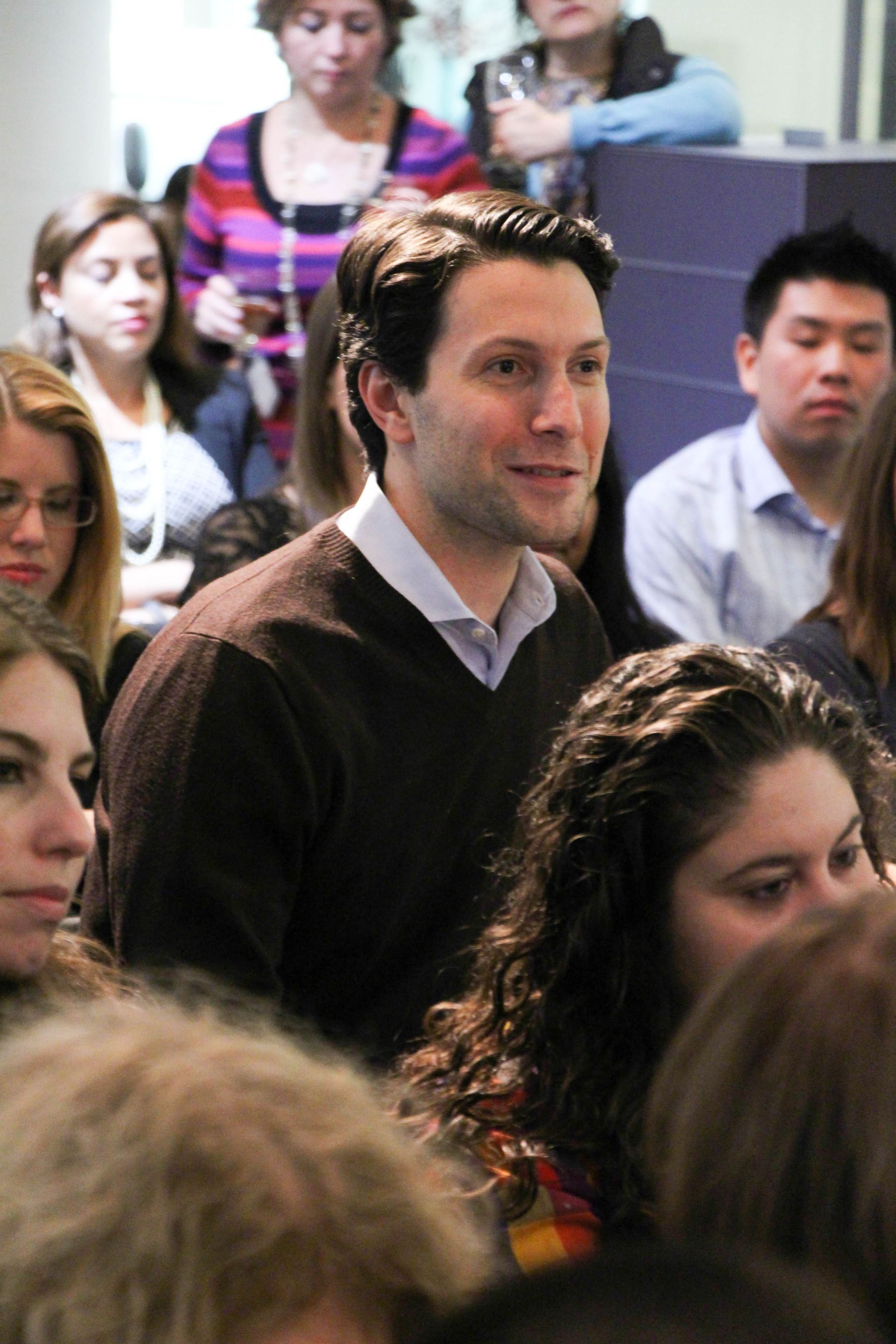 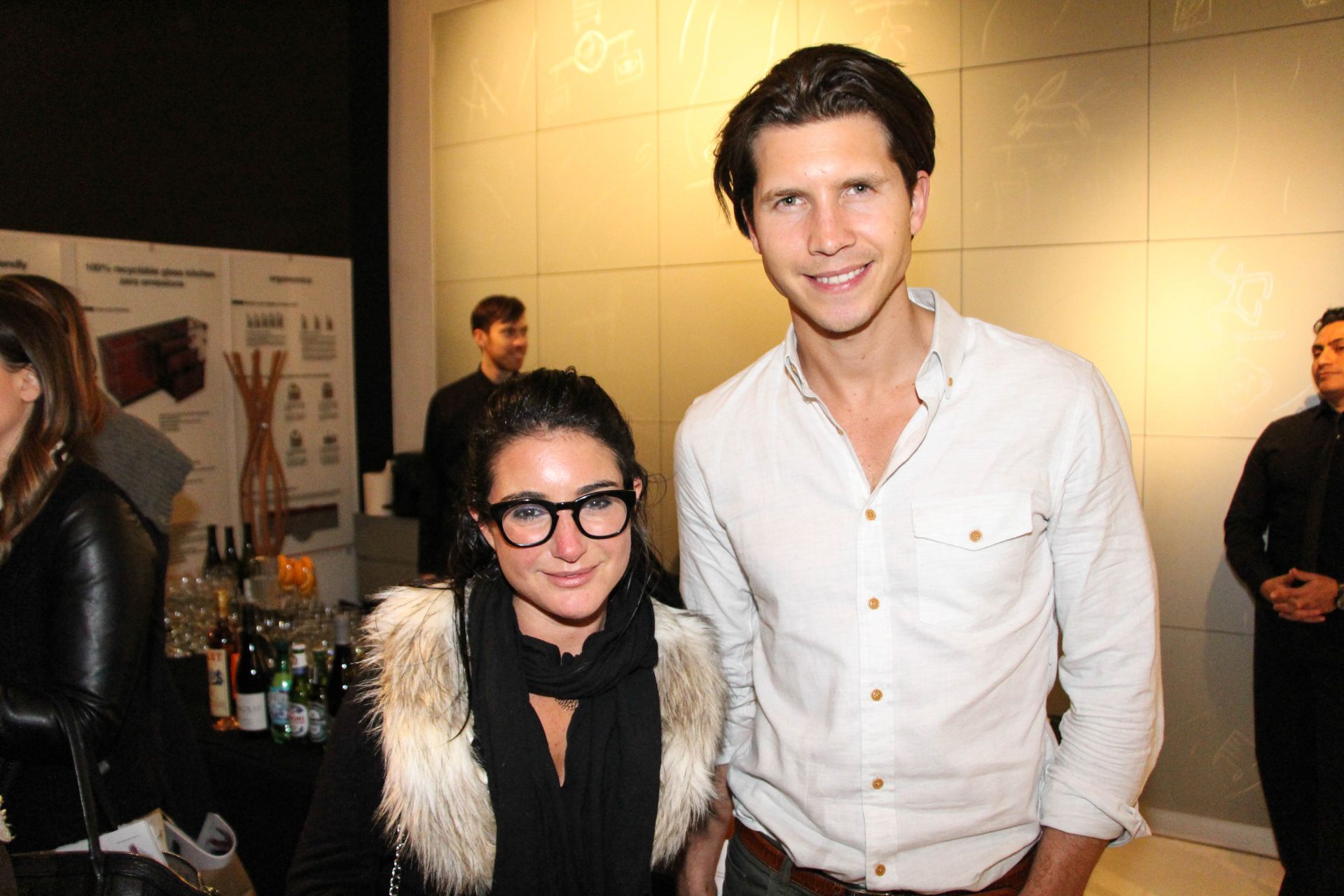 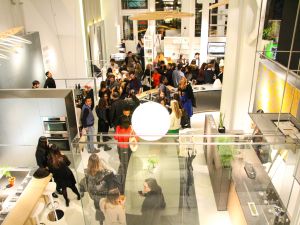 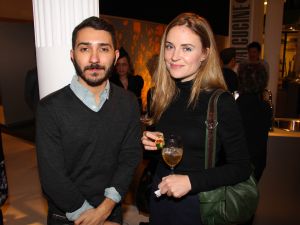 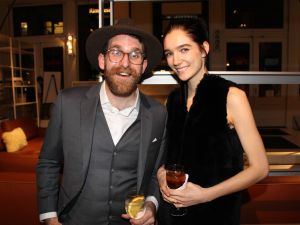 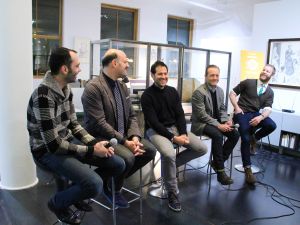 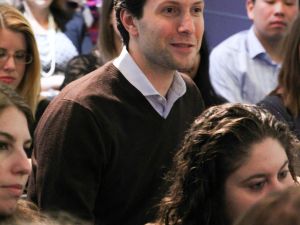 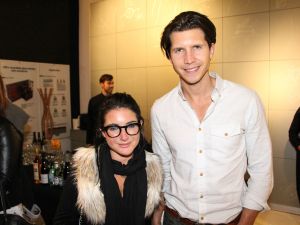 “Culture is impacted in every possible way by technology,” said New York Observer Editor in Chief Ken Kurson. “You would think if there is one arena resistant to that it would be food. But, as anthropologist Margaret Mead said, ‘food is not feed, food is culture.’”

Last night at DOM Interiors in Soho, Mr. Kurson welcomed an intimate group of technology titans, tastemakers, and restaurateurs to a panel discussion on the intersection of food and technology. Moderated by Observer food critic Joshua David Stein, the lineup included Dominique Ansel, Chef and Owner of the Dominique Ansel Bakery, Mitchell Davis, Executive Vice President of the James Beard Foundation, Steven Kydd, Co-Founder of Tastemade, and Ben Leventhal, Founder of Resy and Co-Founder of Eater. “Joshua is one of my favorite critics of anything,” Mr. Kurson introduced Mr. Stein. “He has high standards. If you don’t want a vicious review from him, don’t have a shitty restaurant.”

Food for thought included the benefits of apps and social media, and the technology that exists to enhance the dining experience. Mr. Levanthal’s app Resy allows restaurant goers to purchase a reservation that might otherwise be impossible to get. “It’s definitely a myth that restaurants are first come first serve,” Mr. Levanthal explained.

“There’s no better actor in the world than the hostess who says, ‘Hmm, 8 o’clock Saturday? Let me see,’” Mr. Davis interrupted. “She is not looking. It boggles my mind that even people I know very well—one of them is my spouse—think they’re actually looking.”

Before stopping to snap a selfie with the audience, Mr. Ansel explained how his Cronut jumped to fame, thanks to a photo gone viral on Grub Street. “This is how the craze began,” he said.

Though the panel ended, the conversations continued. “The content you create is the audience you attract,” said Cubby Graham, an Instagram pro in his own right, with 802,000 followers to his personal account. Other social media notables included Daniel Krieger, Anthony Zio of Zio and Sons, Erica Zhu of Black Pigment, and Lily Kunin of Clean Food Dirty City.

The Food/Tech/Talk would not have been complete without an abundance of edibles. One Twenty One Restaurant provided an assortment of passed hors d’oeuvres including Hudson Valley duck toast with foie gras and port reduction, Arancini with cheddar and truffle, and shrimp ceviche in cucumber cups. Guests washed it all down with cocktails from Lillet and Hungarian wines from Palinkerie. And of course, for dessert, there was the Cronut.